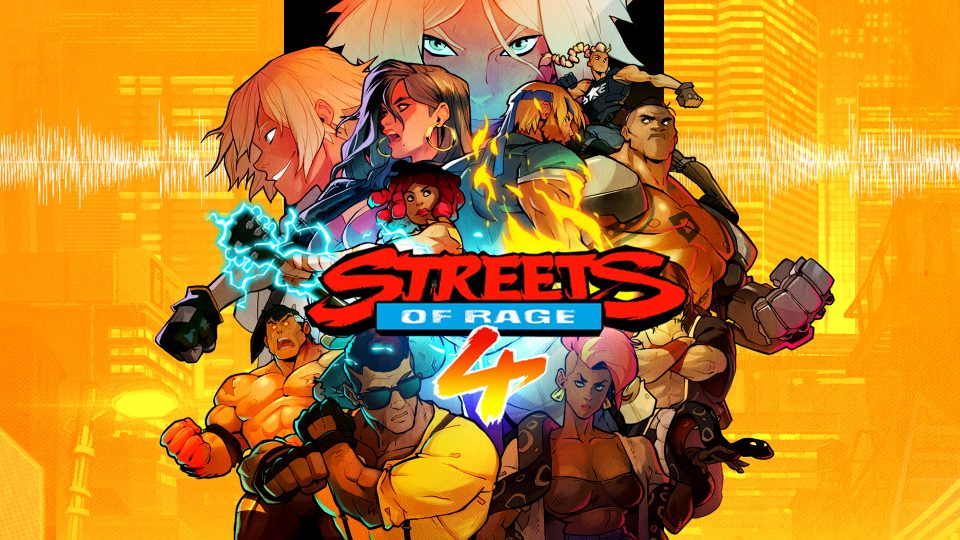 It’s a classic, beloved series that hasn’t seen a new entry in 25 years. When you ask owners of SEGA’s Genesis console (Mega Drive in Japan and Europe) to name a classic Genesis series, the odds are that Streets of Rage gets mentioned. Its blend of fun gameplay, challenging fights and amazing soundtracks make it an unbelievable series. Yet, there’s part of the problem. The fact that the series was so good, so beloved by Genesis owners, made it a challenging series to continue. Though there were a few tries over the years, nothing has been seen of the Streets of Rage series in years. That all changed with Streets of Rage 4. To put it simply, Streets of Rage 4 is everything I could have ever wanted in a sequel to a beloved series. 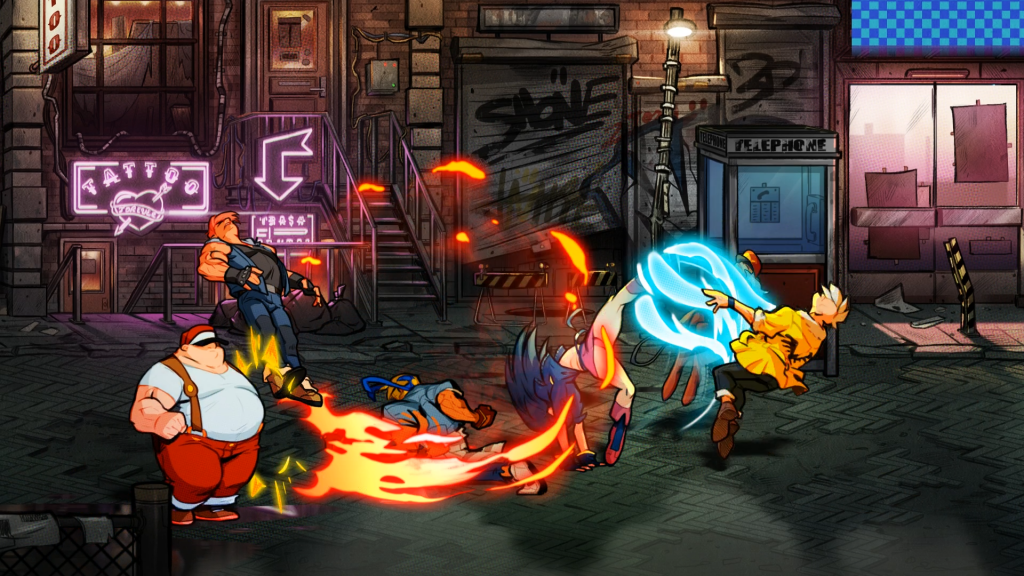 Streets of Rage 4 takes place 10 years after Streets of Rage 3 (don’t worry, you don’t have to play the original trilogy to follow the story). After the evil Mr. X is finally defeated, peace reigns over Wood Oak City until Mr. X’s children, the Y Twins, come back for revenge. You play as one of the five characters (Blaze, Axel, Adam, Cherry, and Floyd) whose job it is to take down the twins and free the city.

First, let’s just point out how beautiful this game looks. The amazing graphics are simply (chef’s kiss). The characters and environments look absolutely stunning in the hand-drawn style the game has chosen. The city is vibrant and colorful, and the characters look and move perfectly. It’s a genuine delight to just sit there and admire all the hard work that was done. Yet equally as important as the game’s looks is how the game plays. 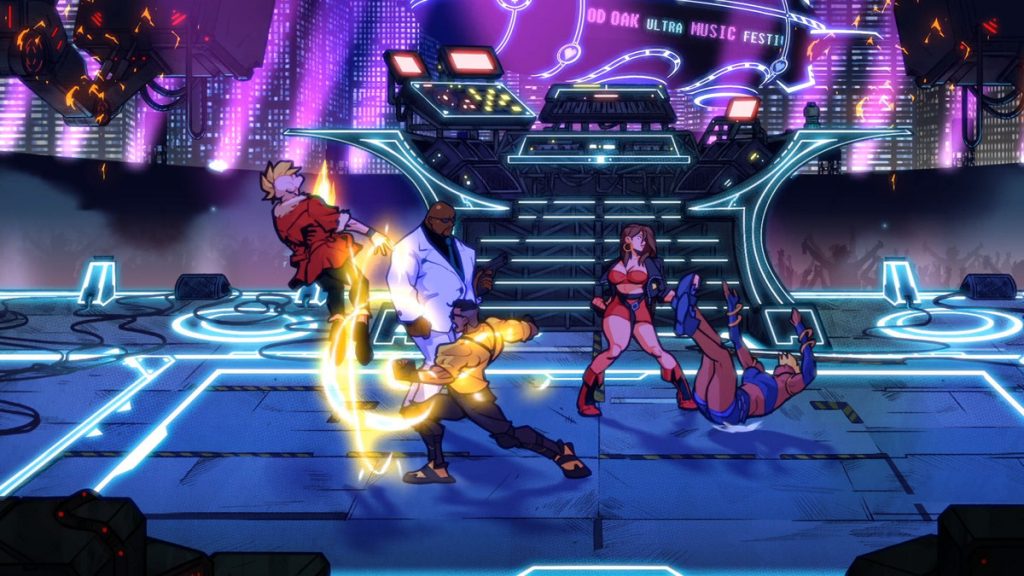 Beat ’em-ups games have a tendency to get old fast, ultimately just pumping the same button (or two) over and over until all the enemies on-screen are gone. Streets of Rage 4 does what the previous Streets games did by constantly throwing variety at you. There are simple enemies that can be defeated easily, stronger enemies that require more time, enemies that are strong at defense, and enemies that are ruthlessly powerful on offense. It’s this variety that makes each stage (level) a blast to play through because you don’t really know what you’re going to be facing. Yet it’s the fact that the game changes the style of enemies that keeps things fresh. You might take on 10 easy to defeat goons, and then suddenly you’re faced with 4 strong defensive enemies. You have to figure out how to take down their defenses before you do any damage to them. It makes each level feel uniquely different than the last.

Additionally, beat ’em-up games have the tendency to overstay their welcome. Streets of Rage 4 doesn’t do this. The main “Story Mode” can most likely be completed in over an hour on easy mode and between 2-3 hours on hard mode. Once you’ve completed the “Story Mode”, new modes unlock, like Arcade Play (limited lives like in the arcades) and Boss Rush mode (you play all the bosses in the game one right after another). For me, personally, these unlocks are nice, but I simply preferred jumping back into Story Mode and playing a new, higher difficulty. 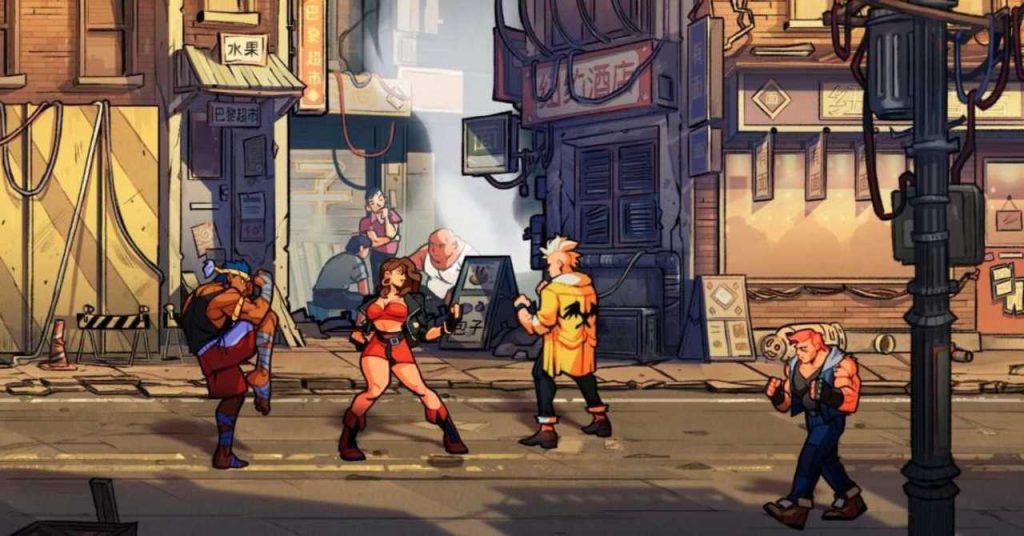 I think my only real disappointment with Streets of Rage 4 is its soundtrack. When you’re following up some of the greatest soundtracks in all of video gaming, you really need to up your game. While some of the music in Streets of Rage 4 is awesome, most of the tracks are a mixed bag of good and not great. The good songs are good (obvious statement is obvious) but are easily forgotten once the stage is over. The not great songs (only 2 or 3 in the game) come across as just generic versions of that style of music. But these are not deal-breakers, nor do they ruin an amazing game. It’s just somewhat disappointing, especially when the developers advertise the soundtrack as “god tier.” It’s also like the developers knew this might be the case as they included the soundtracks of the original Genesis games in the game (simply go to the settings and change to “Retro Soundtrack”). Playing the game that way is (chef’s kiss).

Developer: Dotemu, Lizardcube, Guard Crush Games, SEGA (yep, all 4 had a part in developing the game) 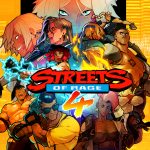 Streets of Rage 4 is without a doubt the glorious return of the classic Genesis series. Its absolutely beautiful visuals blow you away as you're literally blowing people away with your fists. Its top-notch gameplay and variety make it an absolute blast to play through, never feeling like it's overstaying its welcome. Its shorter game length is perfect for fans of the series and newcomers alike, and its unique game mode unlocks provide fun variety to come back to. The soundtrack is a little bit of a disappointment, in my opinion, with some tracks proving to be amazing and others coming across a little too generic. That said, Streets of Rage 4 is a game I can't recommend enough and must absolutely tell you, YOU MUST GO OUT AND BUY! 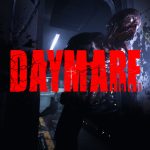 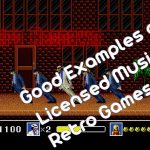