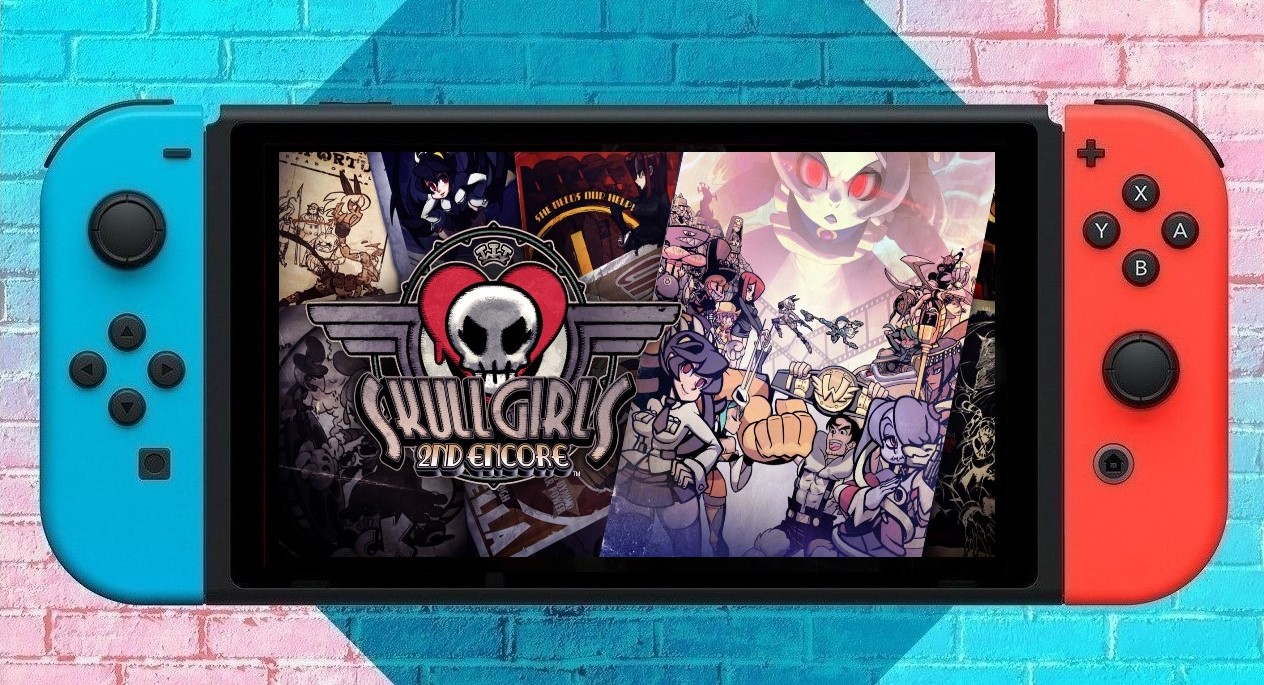 The fighting games genre continues to grow year by year, with some of the genre’s biggest titles ever having launched rather recently, such as Nintendo’s ever popular Super Smash Bros. Ultimate, Netherrealms’ Mortal Kombat 11 and Arc System Works’ surprise hit Dragon Ball FighterZ. Surprisingly, what all of these titles have in common is that all have been brought to Nintendo’s smash hit hybrid console, the Nintendo Switch, a system that has proven quite successful with ports of competitive games thanks to the ingenious creation of the detachable Joy-Con controllers, essentially functioning as two controllers right out of the box (even despite their issues). It only makes sense that developers and publishers would be keen to bring competitive titles to what is undoubtedly the most convenient system for competitive gaming ever made. It makes even more sense that LabZero Games (previously known as Reverge Labs) would want to bring their beloved 3v3 indie fighting game Skullgirls 2nd Encore to the platform before their newly released platformer/RPG Indivisible is slated to hit the platform later this year. Now, thanks to the efforts of Skybound Games, Skullgirls 2nd Encore has been brought to the Nintendo Switch, a move that could possibly renew interest for this much lauded fighter. 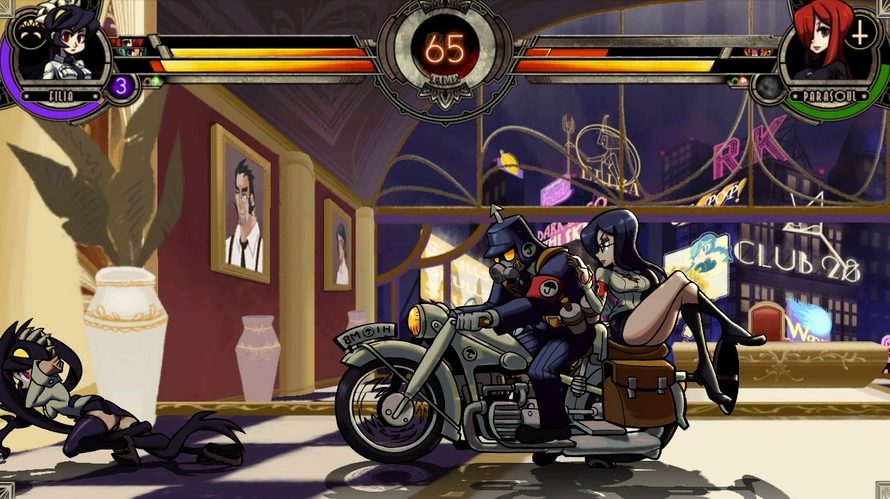 Skullgirls 2nd Encore is an original 2D fighting game much in the style of Capcom’s classic Marvel vs. Capcom titles, being that the player can choose up to three characters from the roster of fifteen playable fighters; however, player and enemy team ratios can also be adjusted. Each character plays distinctly from one another with a decisively more skill-based control setup than most mainstream fighting games, utilizing different varieties of high, mid and low punch and kick options, all mapped to different buttons across some rather tricky combos. One of the reasons Skullgirls is so revered is because of just how technical it can feel, a lot in line with the previously mentioned Marvel vs. Capcom series. It’s the type of fighting game that simply picking up at a friend’s house will result in about 20 minutes of clumsily button mashing before finally getting a hold of how the game plays, but given the audience the game’s racked up throughout the years, it’s hard to criticise it for that. This is a game that is intentionally hardcore, and for what it is, Skullgirls feels great.

However, a major downside with playing it on Nintendo Switch is that due to the system’s many strange control schemes, the game never feels as good as it does on other platforms, even the smaller PlayStation Vita. The Joy-Con’s split D-pad and awkward placement makes playing skillfully feel cramp-inducing and using the Pro Controller doesn’t remedy this much either, with its D-pad also lacking the inputs necessary to feel quite as good as, say, a DualShock 4. Using an analogue stick obviously doesn’t give as precise directional movement as a good D-pad would, but it seems to be the only way to comfortably control this port. While it’s highly unlikely the Nintendo Switch version would ever be used in a professional competitive environment anyway, those serious about learning the ins and outs of Skullgirls 2nd Encore are better off picking up a good arcade stick for this title. 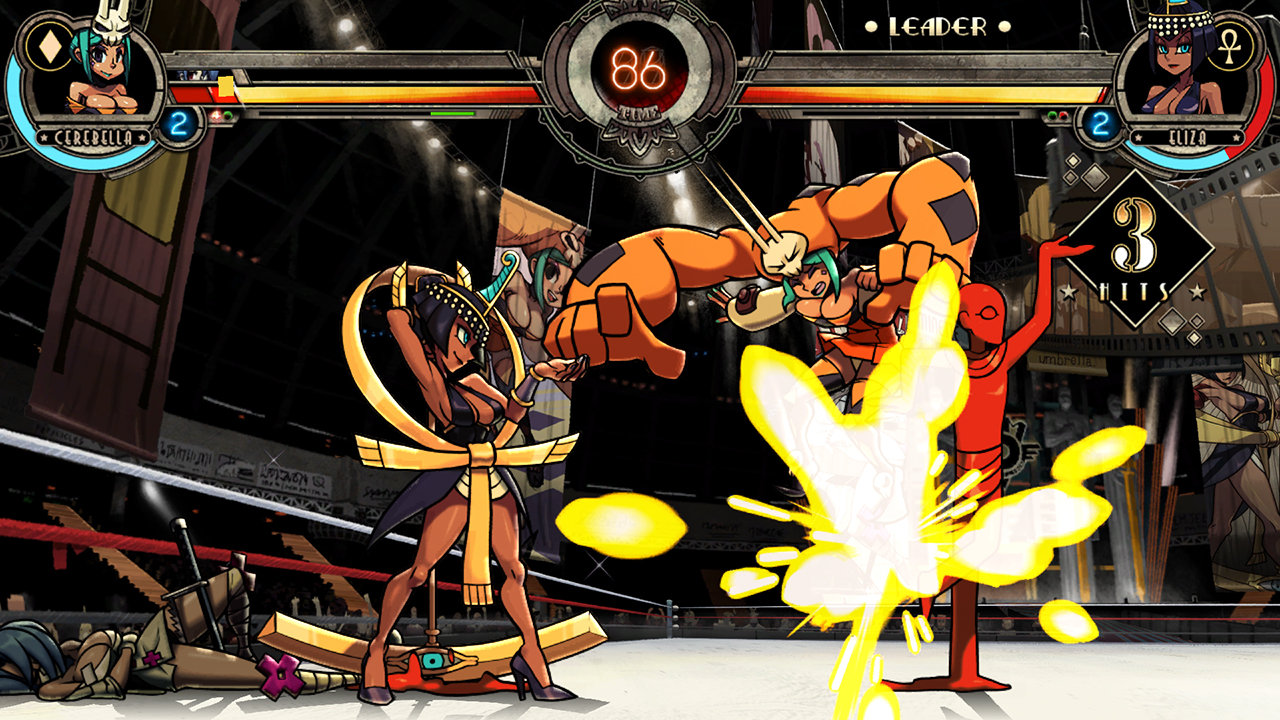 Players can fight across multiple single-player modes, such as the traditional arcade mode, CPU quick match modes, survival mode, training mode and fully written and fleshed out story modes for each character, while online multiplayer, local multiplayer and tournament modes can be played competitively. Each are par for the course for the traditional 2D fighter; however, story mode is home to this port’s most glaring technical issue, in that the voice acting across every story mode sequence is completely bugged and would not trigger once during my entire play time. Publisher Skybound has stated that they are working on a solution, but as of right now, the voice acting, one of the biggest contributing factors to the game’s charm and atmosphere, is completely broken, an issue not present in any other version of the game. Another issue hollowing this port out is the absence of online players. Even during the game’s launch, I struggled to connect with players online, and any time that I miraculously managed to, I would immediately be hit with a connection drop. 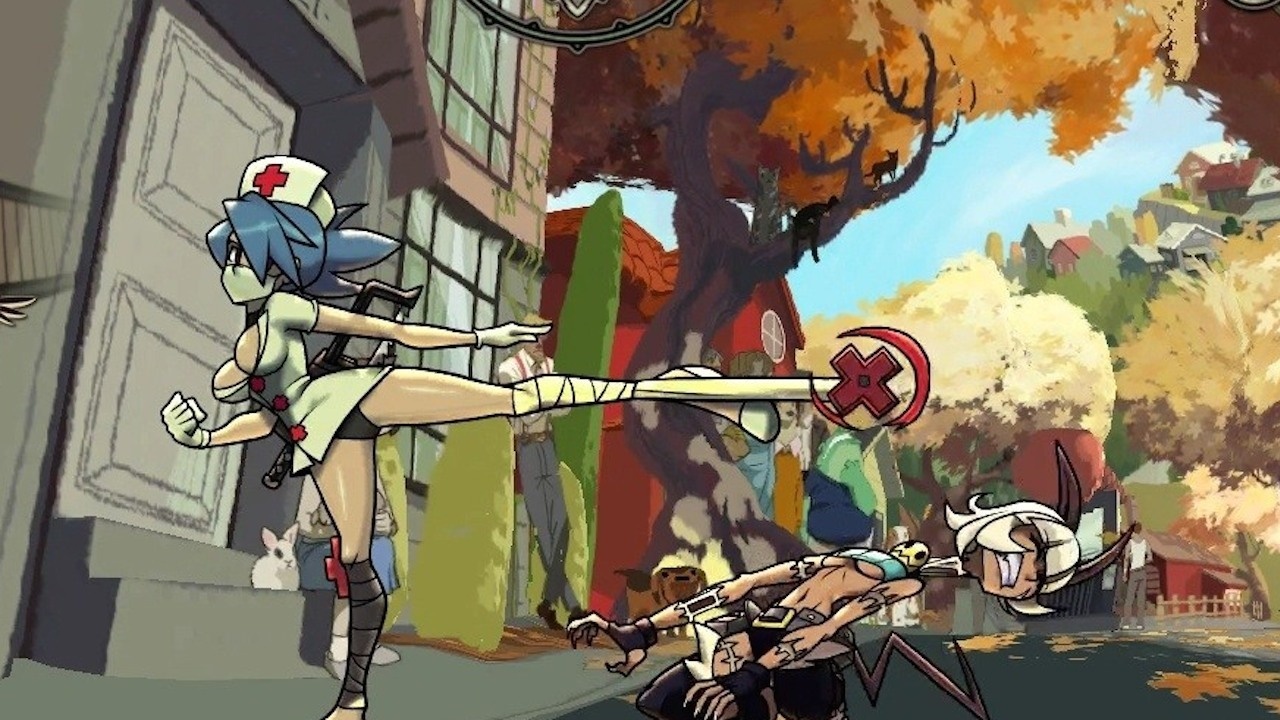 Thankfully, Skullgirls is still the gorgeous looking fighter it always has been with beautiful 2D anime-styled animation bringing its fun and bombastic character designs. Over the years Skullgirls has received plenty of criticism for some of the sexual designs of its characters, and while I have never perceived much of it to be in necessarily poor taste given the game’s overall tone and rating, thanks to an update brought in a few years ago, some of the more egregious animations have been altered in a way that comes across less desperately as fan-servicing. The game sports a great 1920s Hollywood cinema and jazz-styled aesthetic heightened by an equally great soundtrack, which certainly shines more thanks to the voice acting glitch. 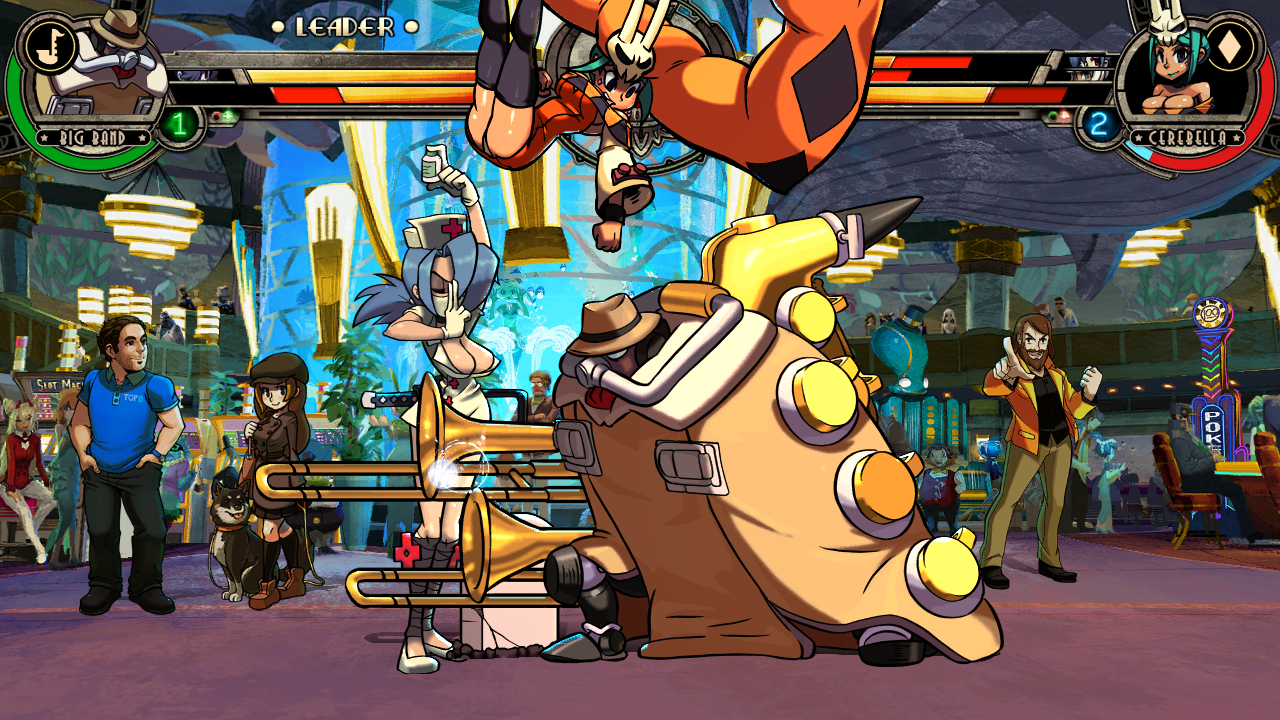 Skullgirls 2nd Encore is a satisfying fighting game mechanically with gorgeous 2D animation and a fun cast topped by a cool aesthetic and soundtrack; however, this Nintendo Switch port falls short of being the perfect console version by the console’s frustrating control options, a huge glitch disabling voice acting and a dead-on-arrival online component. 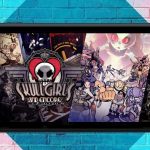 Skullgirls 2nd Encore is an excellent fighting game with gorgeous 2D animation, a fun cast and a classy aesthetic, but sadly this Nintendo Switch port never feels comfortable to control on top of a major audio glitch and a DOA online community.

Do you agree with our review of Skullgirls 2nd Encore for Nintendo Switch? What are your thoughts? Tell us in the comments below. 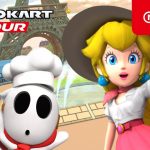 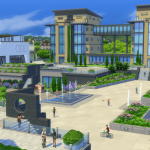