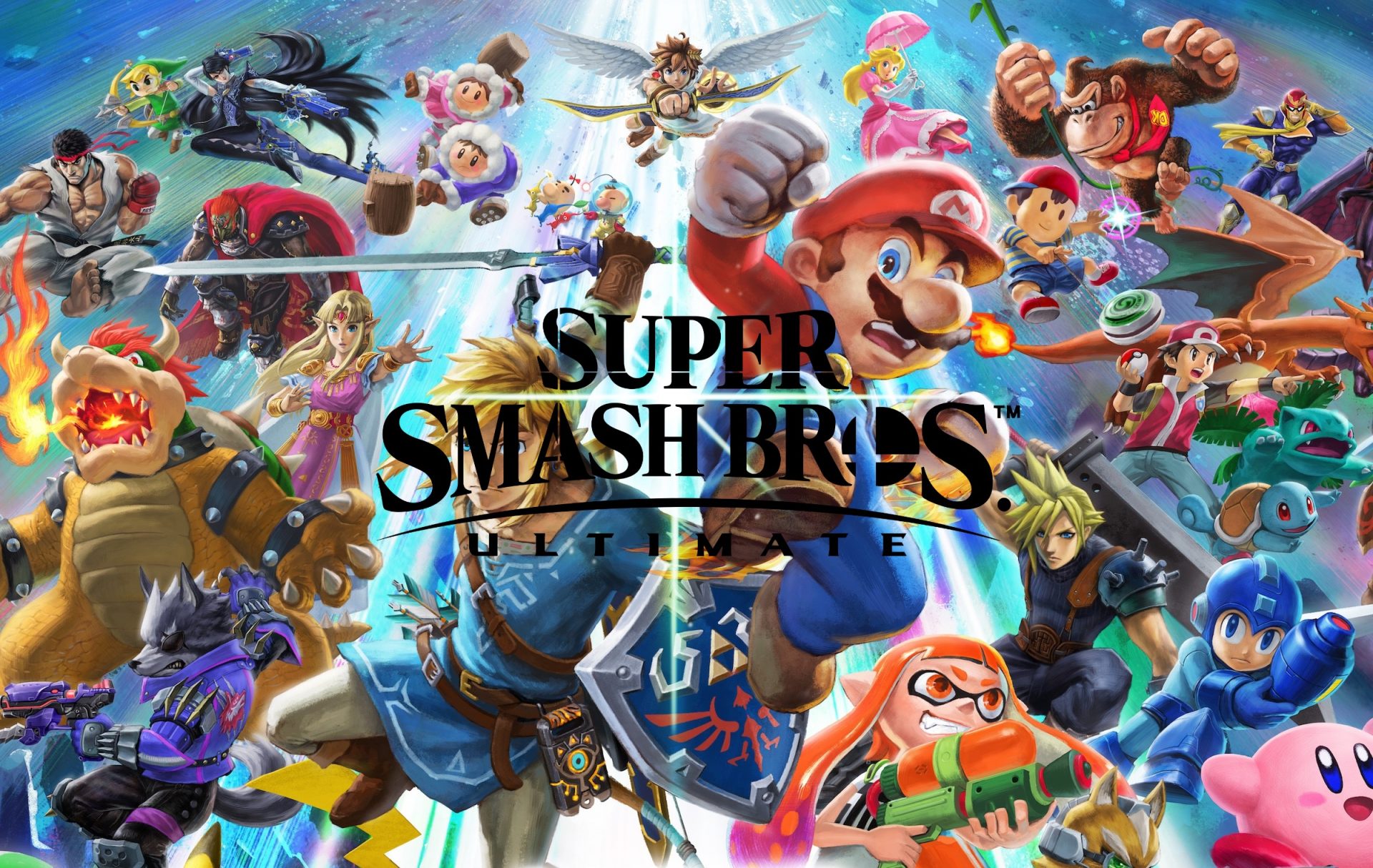 Super Smash Bros. Ultimate is a crossover fighting game that was released on 7th December 2018. It is only available to play on Nintendo Switch. The game was developed by Nintendo, Sora Ltd. and Bandai Namco. It was also published by Nintendo. Nintendo have brought us different consoles over the years, with the Nintendo Switch being the most recent. They seem to be quite family-focused with their games and consoles because most of them are suitable for both adults and children. Sora Ltd. have been notably developing entries in the Smash Bros. series since the release of Super Smash Bros. Brawl in 2008.

Super Smash Bros. Ultimate presents players with 74 characters to choose from that will be unlocked over time when playing the game. There will also be more characters to come with the release of DLC, and there are currently 103 stages to fight in. Each character has different moves available, so if you don’t want to just button mash and hope for the best, you can view these by pausing the game and selecting ‘Moves’. 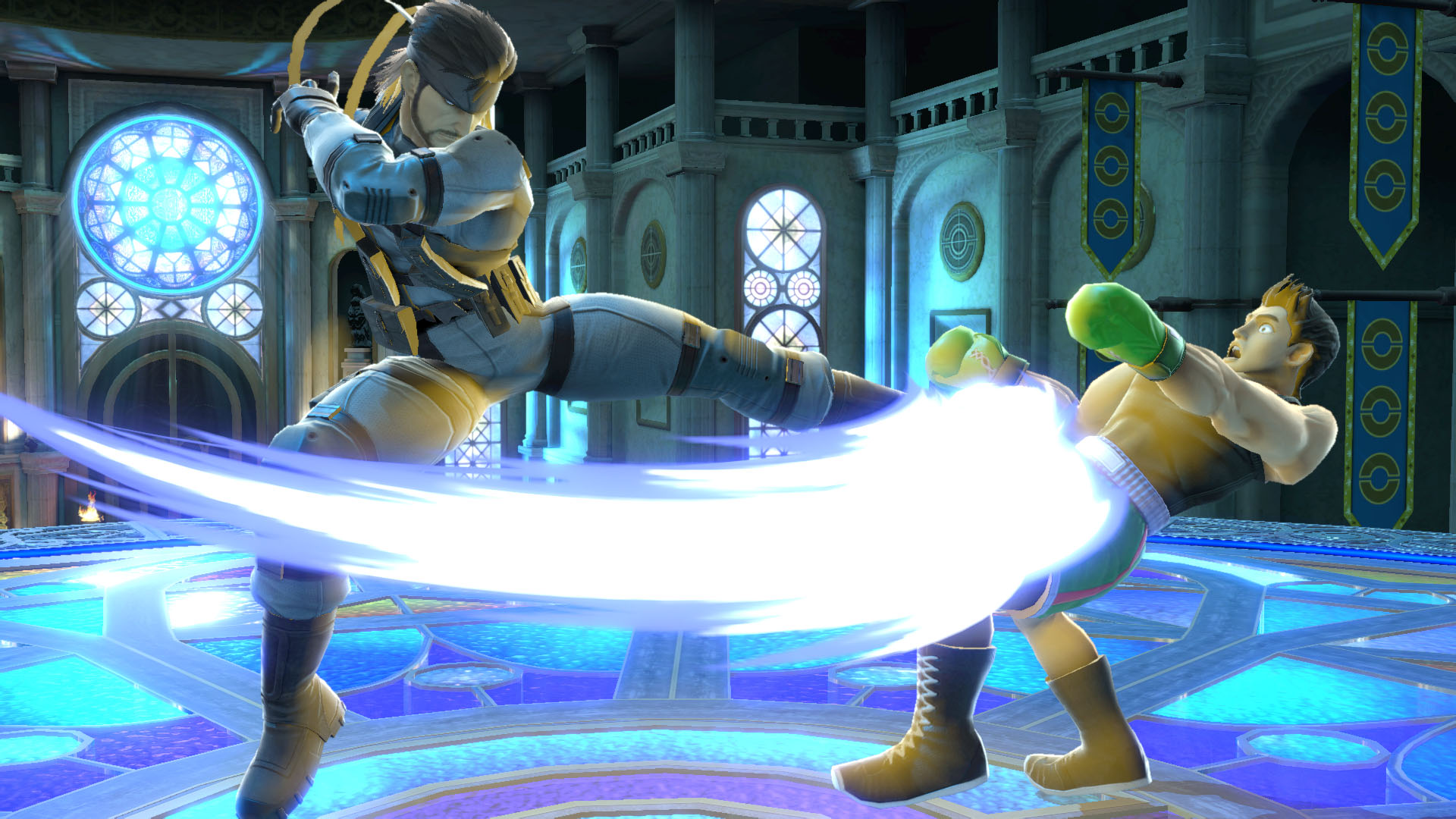 Each character’s special moves normally consist of using the B Button with a specific direction. They also have a unique super move that can be unlocked by destroying a glowing ball that will enter the arena or filling a gauge. To use the super move, this is the B Button on its own. The game mechanics are very similar to the previous Super Smash Bros. games.

When you first play the game, you are presented with multiple modes to choose from. The returning Classic and Special Smash modes are included along with some other new modes, such as Smashdown, Squad Strike and Tournament. There are two main modes to use to unlock new characters, which are Smash Mode and the Adventure Mode. Smash Mode is where you can fight solo against AI or fight with your friends and family through multiplayer. The idea behind Smash Mode is for it to be a chaotic struggle for survival. 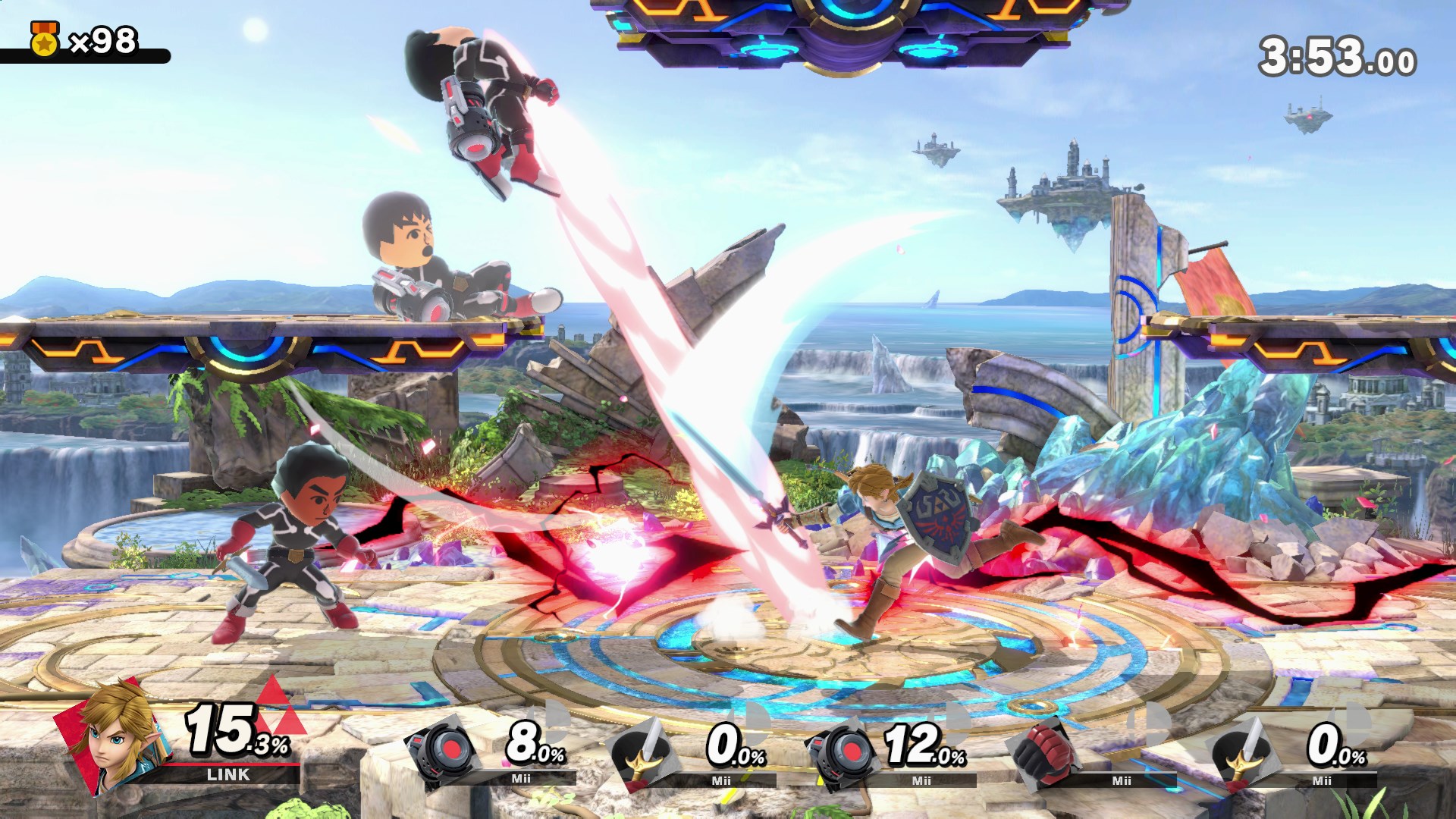 Super Smash Bros. Ultimate’s Adventure Mode called “World of Light” offers players a story of sorts. The story begins with the fighters of Super Smash Bros. Ultimate being attacked by an evil entity known as Galeem who turns the fighters into Spirits, with Kirby being the only survivor. You must use Kirby to fight your way through the soulless versions of the fighters to save them. As you make your way through the adventure, you will unlock fighters, overcome different challenges and face off with Galeem. There are multiple routes you can take to get around the map, and it is up to you to decide which route to choose.

Super Smash Bros. Ultimate’s Adventure Mode also includes a points system. Alongside unlocking actual characters to play as, you will unlock Spirits. There are Primary Spirits and Support Spirits. Firstly, you will choose your Primary Spirit, which will specialise in one of four styles. The styles include Attack, Shield (defense), Grab and Neutral. The type of Spirits you will need to use will depend on the type of enemy you are facing. Primary Spirits can be leveled up to a maximum of 99 using food that is collected after each battle. 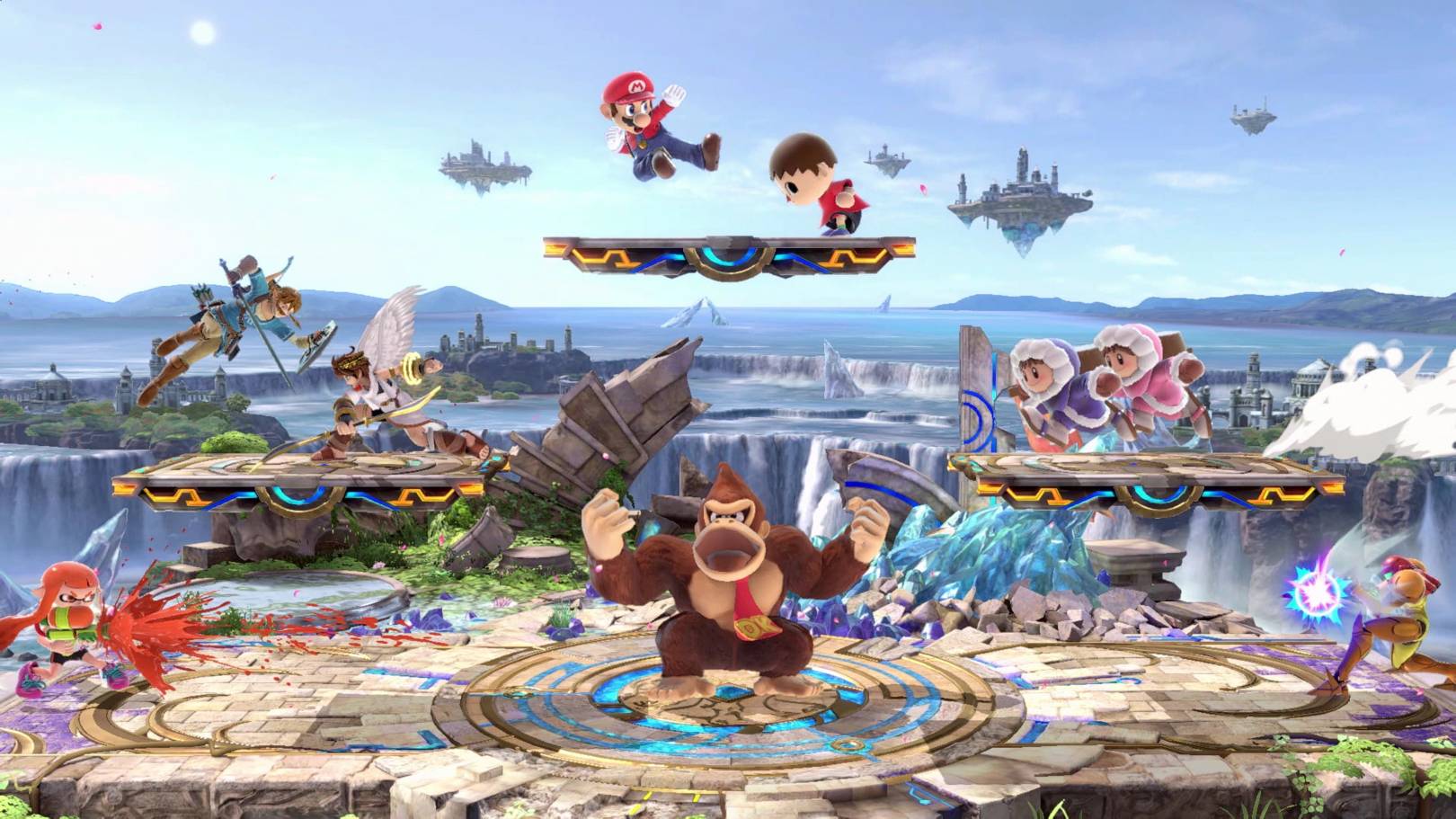 After you have chosen your Primary Spirit, you will choose your Support Spirit(s). Support Spirits offer players some customisation because they will give you new skills, stats boosts and even neutralisation of environmental hazards. All of the Spirits, both Primary and Support, are interchangeable for each battle, so make sure you check them before the beginning of each fight.

The biggest issue with Super Smash Bros. Ultimate is the lack of instruction. When you first start the game, there is no instruction whatsoever on where everything is. The menu is extremely messy, and to get to the Adventure Mode, you have to do a bit of exploring. It would have been great to have had a little tour of the menu. This would help new players become accustomed to each menu and sub-menu. I found myself staring at the main menu for a while trying to figure out how to start a standard fight. When you enter the Adventure Mode, you are given a few instructions on how to play, but these are nowhere near as clear as they need to be because of how complicated the points system is. 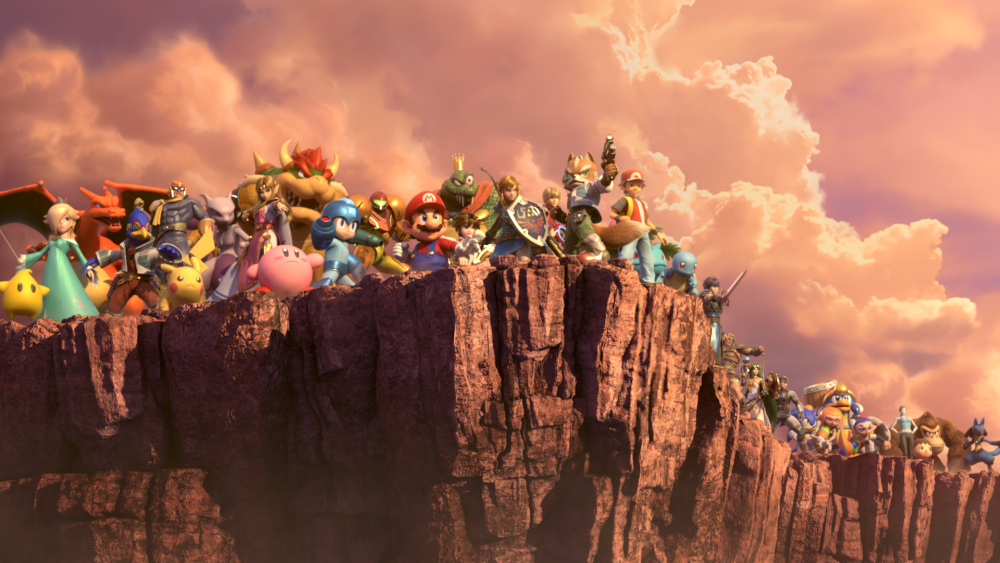 Another issue with the game is the fact that a lot of the characters are completely unnecessary and tend to be absolutely terrible fighters. I understand that with the name “Ultimate” there had to be more characters than ever before. A lot of the newer characters are extremely cool, like Cloud, Bayonetta and Snake. The issue is that because the creators wanted to fill up numbers, there are a lot of characters that are weaker than others, and I would never find myself willingly playing as them.

Super Smash Bros. Ultimate gives players the opportunity to play online. This is good because the fights feel like huge crazy battles to the death, but it definitely has its problems. The main issue with the online system is that you end up fighting against people that are all playing as the same character. People will pick the strongest character and use the same moves. It would be great to introduce a limit to this. It should be first come, first served for choosing the characters. When a particular character is chosen, it should be blocked out, forcing the other players to choose a different character.

Ultimate Fun for the Whole Family

The greatest thing about Super Smash Bros. Ultimate is how much fun it is to play. I have really enjoyed playing multiplayer with my family and friends, as well as kicking some butt by myself. The Smash Bros. games have always been extremely fun to play, and Super Smash Bros. Ultimate does not disappoint in that area. Each time I have the opportunity to unlock a new character, I get really exited and hope that it is one of the characters I am dying to play as. 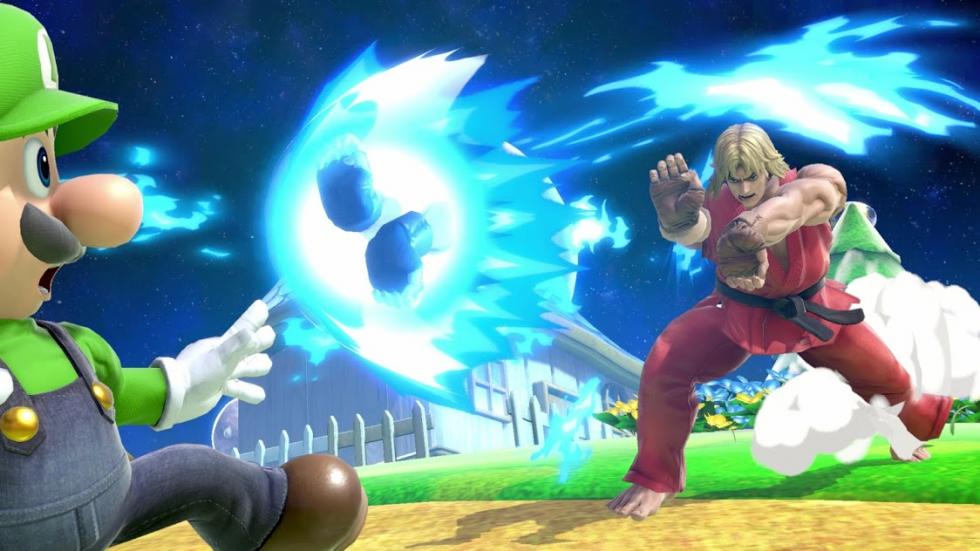 The game is also extremely bright and colourful. It has detailed and beautiful graphics, along with the different stages being very creative. The game includes plenty of helpful drops, with the addition of more support characters that can pop in and take out an opponent. Everybody loves a good Pokémon. Each time a Pokéball drops onto the stage, I find myself gunning for it. There are a lot more Pokémon that make an appearance to fight at your side for a little while.

Super Smash Bros. Ultimate definitely has its issues, the main issues being the lack of instructions for the game and the characters that aren’t necessary. Having said that, whenever I get a new character, I turn into a kid at Christmas. The game is extremely fun to play, especially with family and friends.

The world of Super Smash Bros. Ultimate offers players a beautiful, detailed and creative environment, along with some amazing additions in terms of characters. The game can sometimes feel very manic, but this is what I love most about the Smash Bros. games. There are times when I will be completely confused and unable to figure out where my character is on the screen, but this just adds to the crazy, maddening experience. 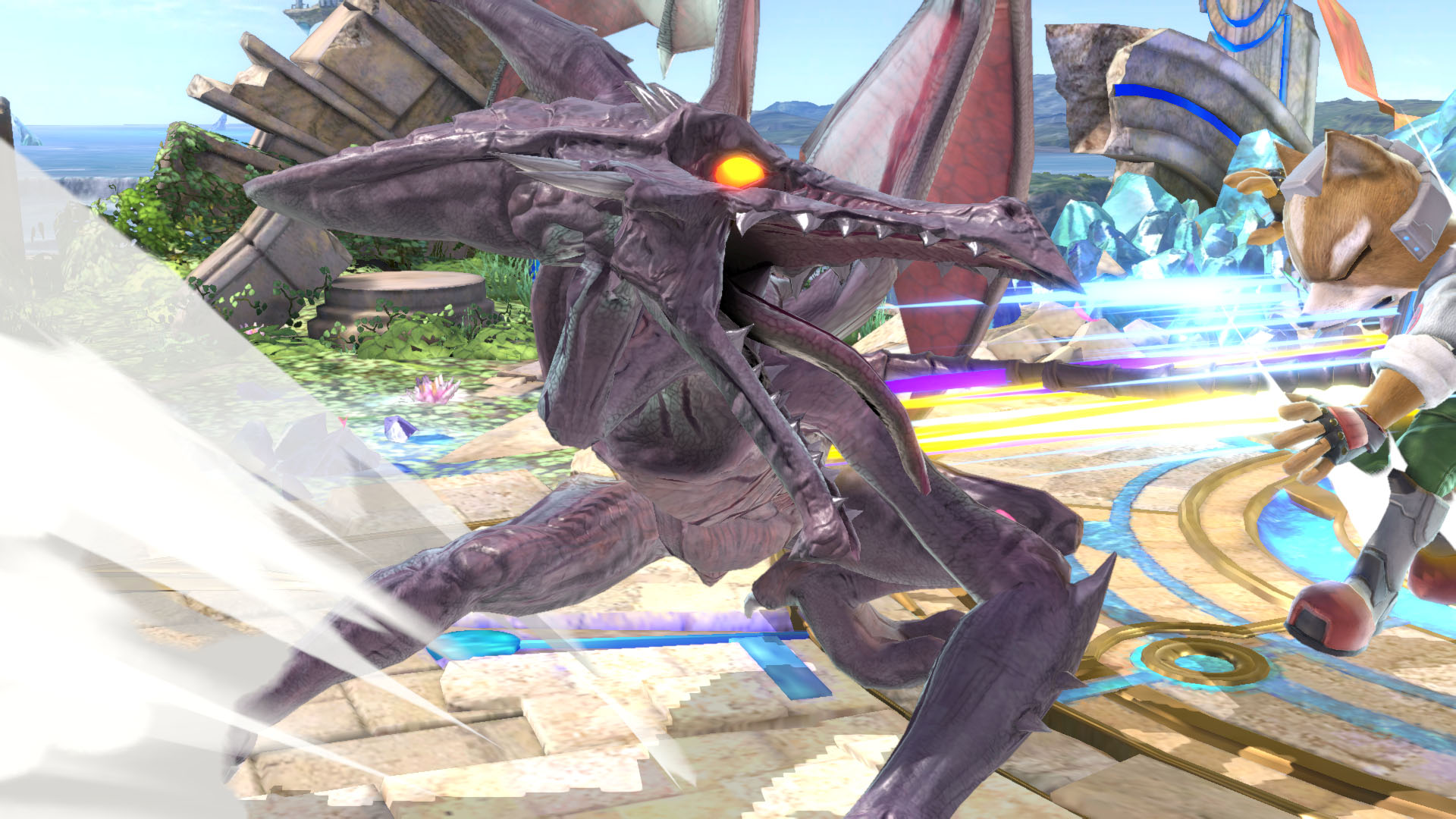 Some of the characters feel a bit unnecessary and weak, but others are so cool and powerful, like Bayonetta and Cloud. There are still so many characters I would love to see added, like Master Chief, Lara Croft and Gordan Freeman. I am very much looking forward to more characters being introduced. The large amount of support within the game is great. The number of new Pokémon and characters that just pop in to defeat one of your opponents is amazing. Every time I see a Pokéball, I find myself excited to find out which Pokémon is inside. Super Smash Bros. Ultimate is a great party game and is definitely worth you hard-earned cash. 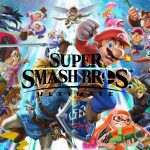 Super Smash Bros. Ultimate is a crossover fighting game that is only available to play on Nintendo Switch. Join the crazy, manic fight with your friends and family. Work as a team or show them who is boss! The game definitely has some issues, so it is not perfect, but it is definitely worth your hard-earned cash. 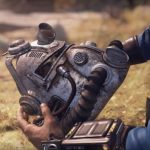 Gaming Respawn’s Most Disappointing Games of 2018 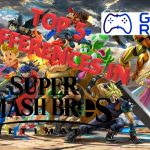