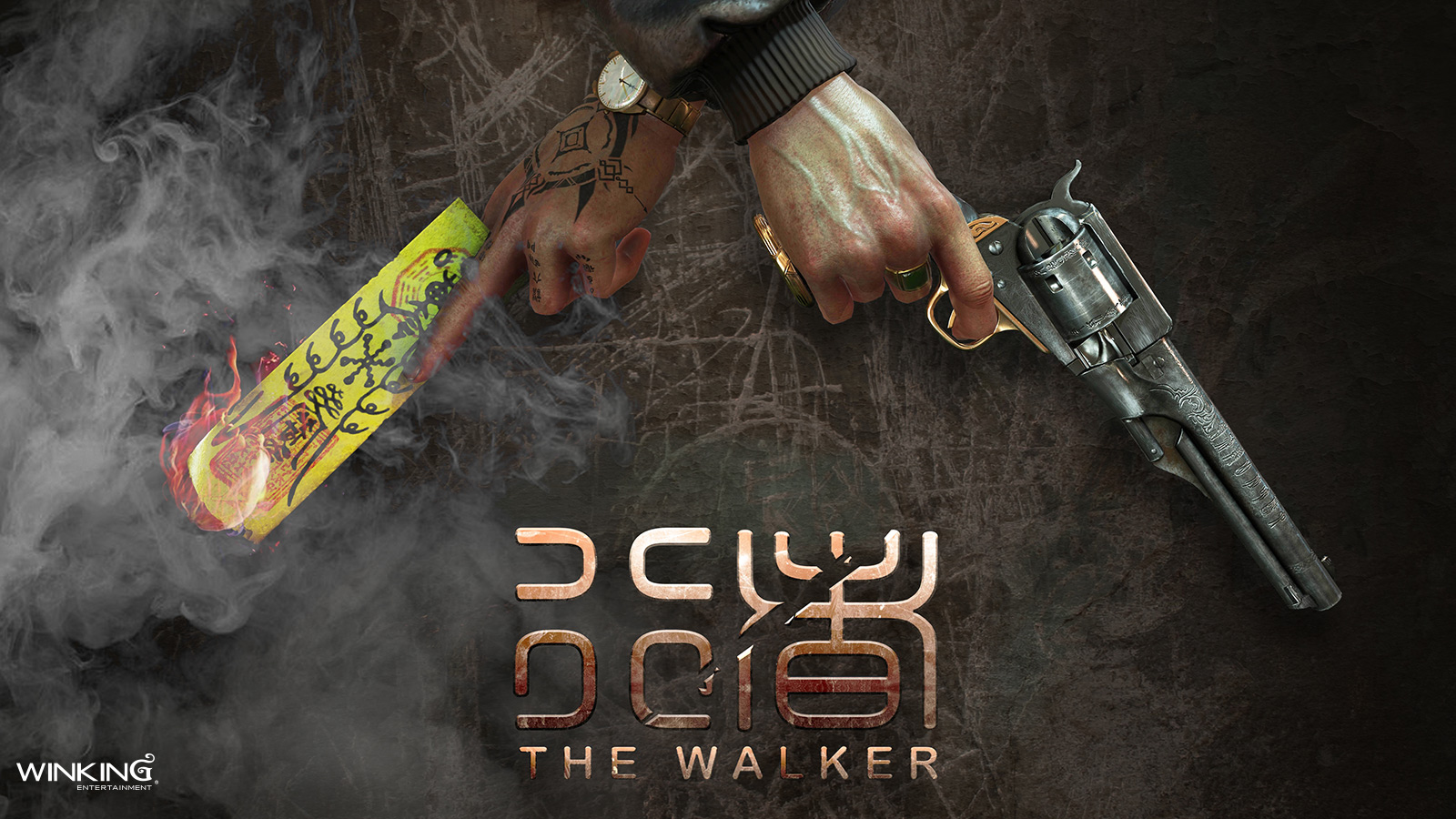 The Walker is a wave-based virtual reality video game that fuses firearms, swordplay and spellcasting. The game is developed by Haymaker Game, and it is published by Winking Entertainment. The Walker was released on the 3rd July 2018 and is available to play on the PlayStation VR. It is compatible to play with both the PlayStation 4 controller and the motion sticks, so you can choose which you would like to play with. Haymaker Game is a video game developer based in China. The idea behind The Walker was to create a horror-themed video game that combines Chinese folklore and modern day zombie lore. The result of this combination brings us a mixture of abominations. 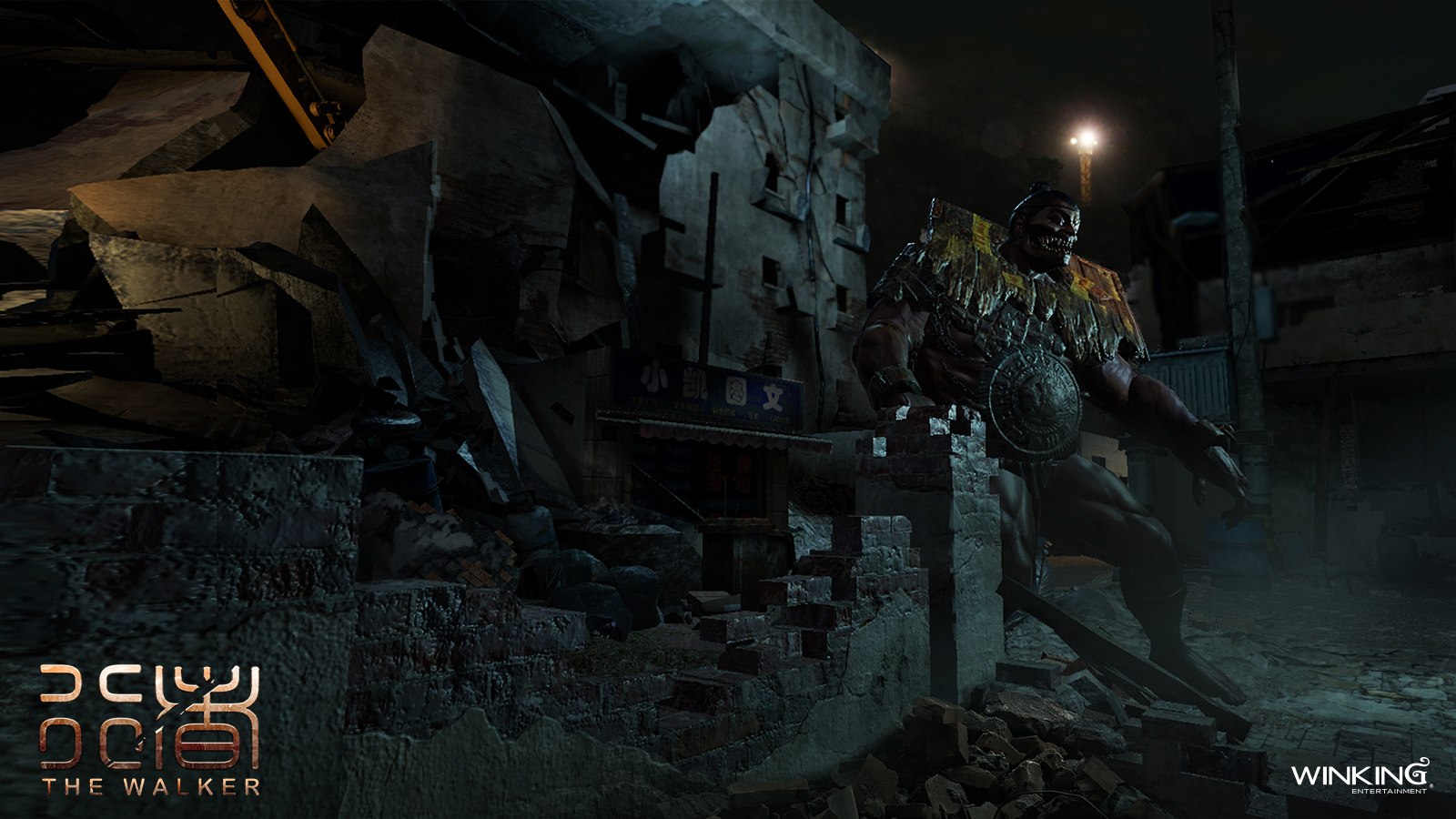 The Student Will Become the Master

The story for The Walker begins in the home of your mysterious character. Strange stuff begins to happen, and an older man appears asking for your help. The man presents you with your primary weapons, which are a gun and a sword. You then follow a tutorial of how to use the weapons and how to use spellcasting, which is for defeating special enemies. The standard enemies consist of zombies and undead Terracotta warriors. These are quite easy to defeat. The special enemies tend to be bigger and tougher, which is why you will need spells to defeat them.

After the tutorial, you follow the older man to a dark alley where you experience your first fight for survival. The older man then reveals why he needs your help, and you become what he refers to as The Exorcist. When you return to your home to rest, you find a suit of armor that contains the soul of a warrior. This warrior is there to help you train, and he will help you to become a master Exorcist.

The great thing about The Walker is the creativity of the different enemies. The standard zombies are quite disturbing in the way they look. Throughout the game, you will meet creatures that will give you those creeped out vibes that we all look for in horror-themed games. With The Walker being a wave-based video game, I expected it to be similar to other wave-based games, but this is not the case. It is great to see a video game like this that has a lot of individuality. The story behind the game really makes it stand out, and the history behind the Chinese folklore brings something different to the wave-based table. 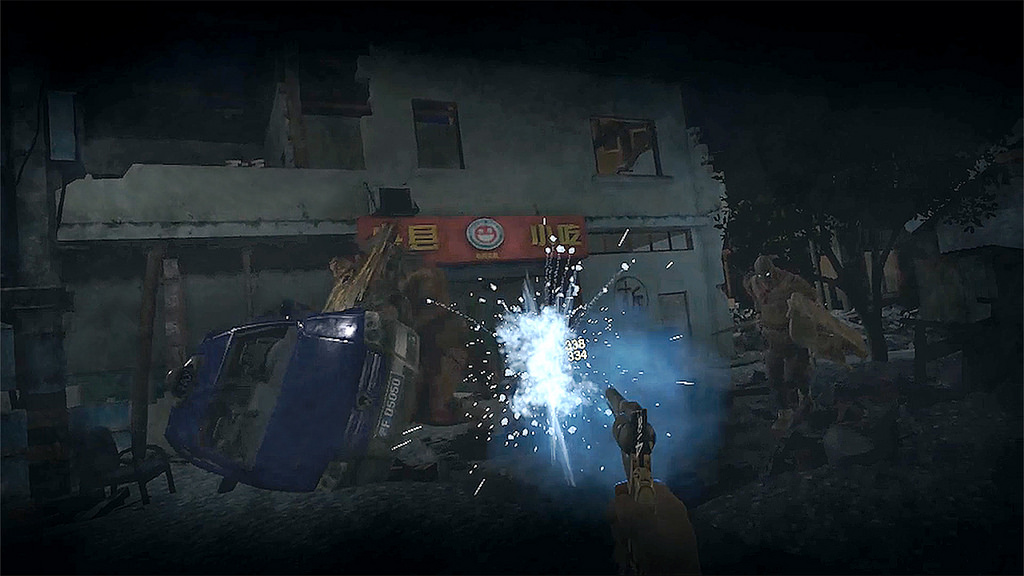 The fact that spellcasting has been introduced into this type of game is setting the standard for wave-based games. Spellcasting isn’t normally a part of this type of video game, and it is great to see something a bit different. The spells are interesting and fun to use, and adding this sets the game apart from similar games. There is no better feeling than destroying a grotesque, freakish giant monster with an ice-infused gunshot or with a lightning strike from a sword.

The Walker may be fun and have a great story, but it is not without it faults. The biggest issue with the game is the accuracy. To aim your gun, you use the PlayStation VR itself because it follows the movement of your head. There is a small green dot that shows where you are aiming. I found that I would be aiming at an enemy’s head, only for my shot to go in a completely different direction. The accuracy is miles off what would be expected because it is a virtual reality game. 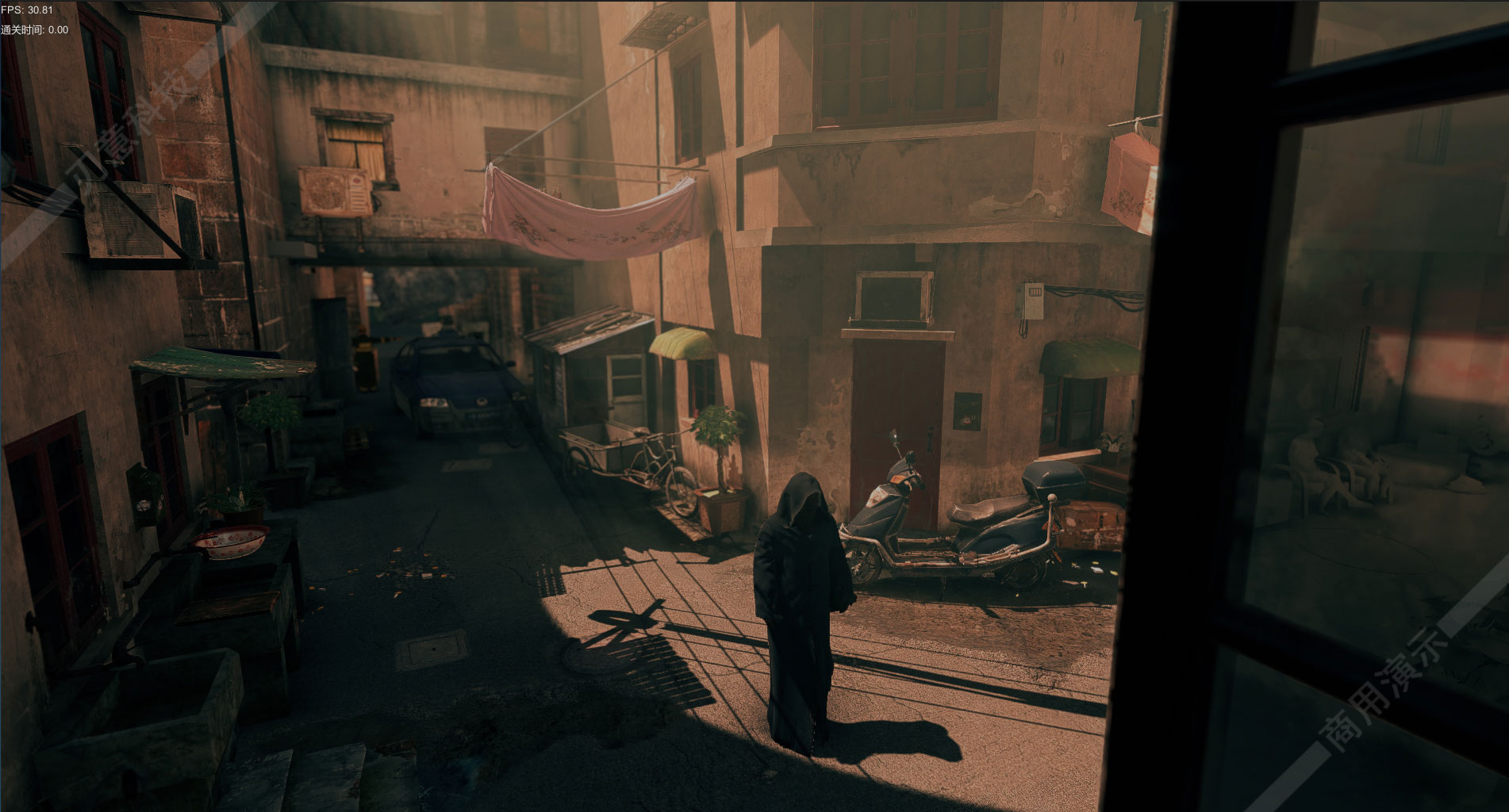 Another issue with The Walker is the movement. With a game being called The Walker, it is surprising that the movement is so sluggish. You are not able to move freely around the area, instead you can only flick the camera angle left and right. Everything within the game for movement seems quite slow and heavy. This is the same for the speed of changing the camera angle, the trigger for the weapons and swapping between the weapons.

Final Thoughts About The Walker

Overall, The Walker is a fun game with a great story. It has its problems, and the graphics aren’t great, but the history and creativity with the Chinese folklore mixed with the modern day zombie lore has made a great combination. The game is perfect as a party game because it is quite creepy. There is nothing better than making your friends and family feel uncomfortably scared. The different enemies and monsters that are within the game are imaginative, and I really enjoyed the mysteriousness of the characters. As I have mentioned, the biggest issue with The Walker is the accuracy and movement. I feel like this will hold the game back because it doesn’t meet the standards of other wave-based video games. This is a bit of a shame because I really enjoyed playing the game, even with those issues. 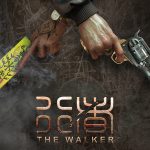 The Walker is a first-person shooter wave-based horror game that is available to play on PlayStation VR. The game has been created based on Chinese folklore mixed with modern day zombie lore. The game brings us an intriguing and interesting story, as well as creepy and creative monsters and surroundings. Unlike your typical shooter or wave-based game, The Walker brings something a bit different to the table with spellcasting, as well as two different primary weapons. Unfortunately, the issues with controls and movement hold the game back.

If you enjoyed reading this review, you can read our other reviews by clicking HERE

To look at other games published by Winking Entertainment, click HERE 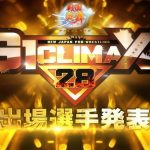 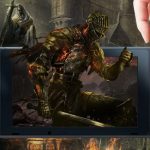