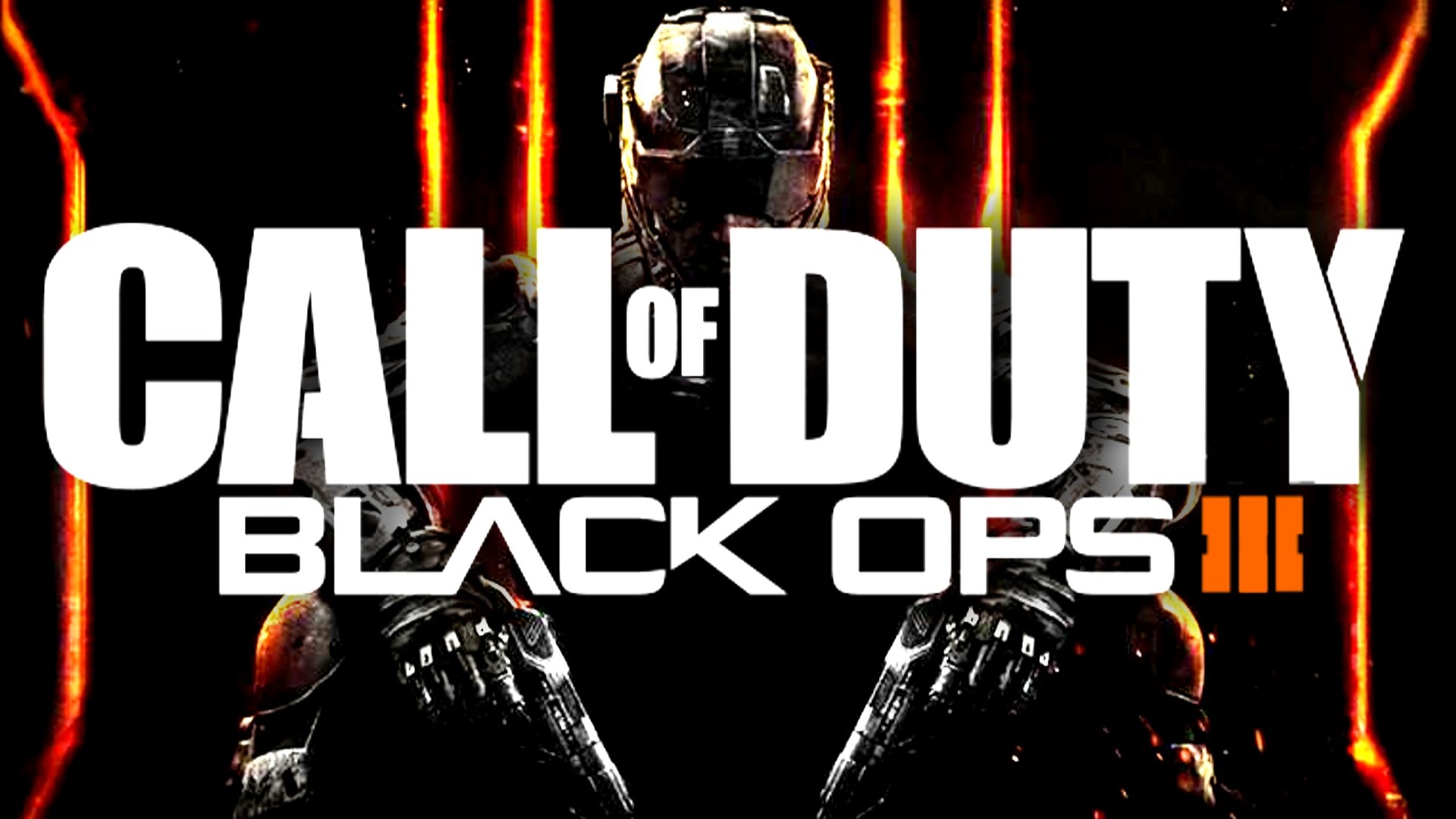 Another year sees another entry in the Call of Duty franchise. This year, the development has been passed onto Treyarch who many would consider to be the lesser of three evils in the Call of Duty development cycle, however Black Ops 3 doesn’t offer anything revolutionary and is just more of the same of what we have come to expect from a title which is now showing its age. No amount of fancy graphics or explosions are going to win fans over in 2015, it’s all too predictable and well, cliche.

My last Call of Duty game was Ghosts and it was clear that from that point on, the series really was in decline. I decided to skip Advanced Warfare completely. It was the first time I had ever passed up a Call of Duty game but as I have grown and matured over the years, the cracks in the walls have begun to appear. As a teenager growing up, all I played was Call of Duty. All anyone at school played was Call of Duty and that’s the problem. Activision have marketed and developed a game for that audience. As I have grown up, I’ve become more cynical, less easily pleased by a game and since the bank of Mum & Dad no longer supplies me with my games, I now expect better value for my money. Whether or not you enjoy Call of Duty depends on your age, with some exceptions. On my Facebook feed, the only people who were getting excited for the impending release of Black Ops 3 were those not even old enough to be able to purchase the game themselves. I think that says it all really.

It’s been several years since I made the transition over from console to PC and yet I still feel that all these triple A developers are making their games primarily for consoles. After all, I am pretty certain the player base for Call of Duty on PC is just a tiny percentage of the overall playerbase. Regardless, it is unacceptable that for large parts of the campaign, frame rate drops and stutters were a common occurrence, sometimes rendering the game unplayable. The launch on consoles have been much smoother from what I have read and I am sure that the issues are being fixed as we speak on PC, but once again PC users are being given games which don’t work as they should.

Having said all that, Call of Duty Black Ops 3 was a game that I did have fun playing at times. As much as I can comment on what has stayed the same over the years or made the game decline, the question is, is it fun to play? There is a reason that despite a huge amount of hate for Call of Duty in the gaming world, it still sells like hotcakes and continues to be favourite to win game of the year. That doesn’t just happen by chance year in and year out. Why change a formula which everyone tells you is broke, but on paper tells you otherwise?

Black Ops 3 comes packed with three game-modes, the campaign which plays more like an interactive movie than a video game, Zombies which strays away from the Nazi inspiration and instead focuses on 1940’s American culture and finally, multiplayer which is where most players will probably spend most of their time.

The campaigns in Call of Duty have never held up too well and Black Ops 3 doesn’t look like changing that. It’s more of the same, over the top explosions, some more explosions and oh, did I mention there were explosions? It’s like a film straight out of Hollywood except lacking the smooth framerate you would get watching an actual movie. I won’t mention any spoilers but the story is all too predictable. You can spot what is going to happen before it even happens. It’s scripted, hand-holding gameplay.

There a few changes made to the campaign in Black Ops 3 which add a little variety, albeit that they quickly get boring and insignificant. In between missions, which you can now play in any order, you start at your safehouse which allows you to view a number of statistics, unlock and upgrade weapons as well as your armour and even change your outfit or gender for that matter. It was a neat touch at first, but its importance is nothing more than cosmetic and allows you to do all weapon upgrades you could in previous Black Ops games, except in this case you don’t do it from a menu but rather in a whole new setting.

There were moments when I did have fun in the campaign. The problem is that action happened in bursts, with too much time travelling or listening to NPC’s talking when I couldn’t care less. On top of that, the NPC who accompanied me on my missions might as well not have even been there, offering nothing valuable to the gameplay except when scripted to do something.

It is the multiplayer where of course most players will spend the bulk of their time. There are no classes or character customisation as in previous Black Ops games. Instead, you choose a character from the new “Specialist” system. There are nine different characters to choose from, each one having a different appearance and unique abilities and weapons with their own unlock trees. You have to unlock the specialist before being able to use them as well as unlocking their abilities. Unfortunately, it’s a system I am not a fan of. It just didn’t click for me and felt it restricted my playstyle in a game in which there isn’t  an aweful lot of different playstyles to begin with. You either love Call of Duty multiplayer or you hate it. It’s a fast-paced free-for-all with no teamwork or cohesion in site. The addition of wall-running in Black Ops 3, while fun to begin with, soon loses its novelty and just adds to the frenzy that is the multiplayer.

Call of Duty: Black Ops 3 isn’t a bad game, it can be a very good one. It’s just…not everyone’s cup of tea. It will certainly appeal to those people who have only ever grown up with the Call of Duty of today, they know no better. Alternatively you may be a 40 year-old who just loves the fast-paced, run and gun craziness of Call of Duty. It’s Call of Duty, you know what to expect and that in itself may be enough to deter most gamers who are fed up of this same game, different skin mentality the gaming industry seems to have found itself in.

If you are a big Call of Duty fan and love the games for what they are, there is no doubt you will not only have fun but you will get great value for your money. There is more than enough content in each game-mode to keep you busy for hours and hours. The problem I have is that Call of Duty just isn’t for me. A mixture of poor optimization on the PC followed by a scripted, boring and easy campaign and a multiplayer which is total mayhem has left my time with Black Ops 3 looking back at what Call of Duty used to be rather than appreciating what it has become. 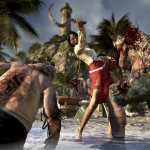 Dead Island Redux heading to PS4, Xbox One and PC? 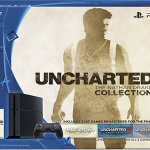