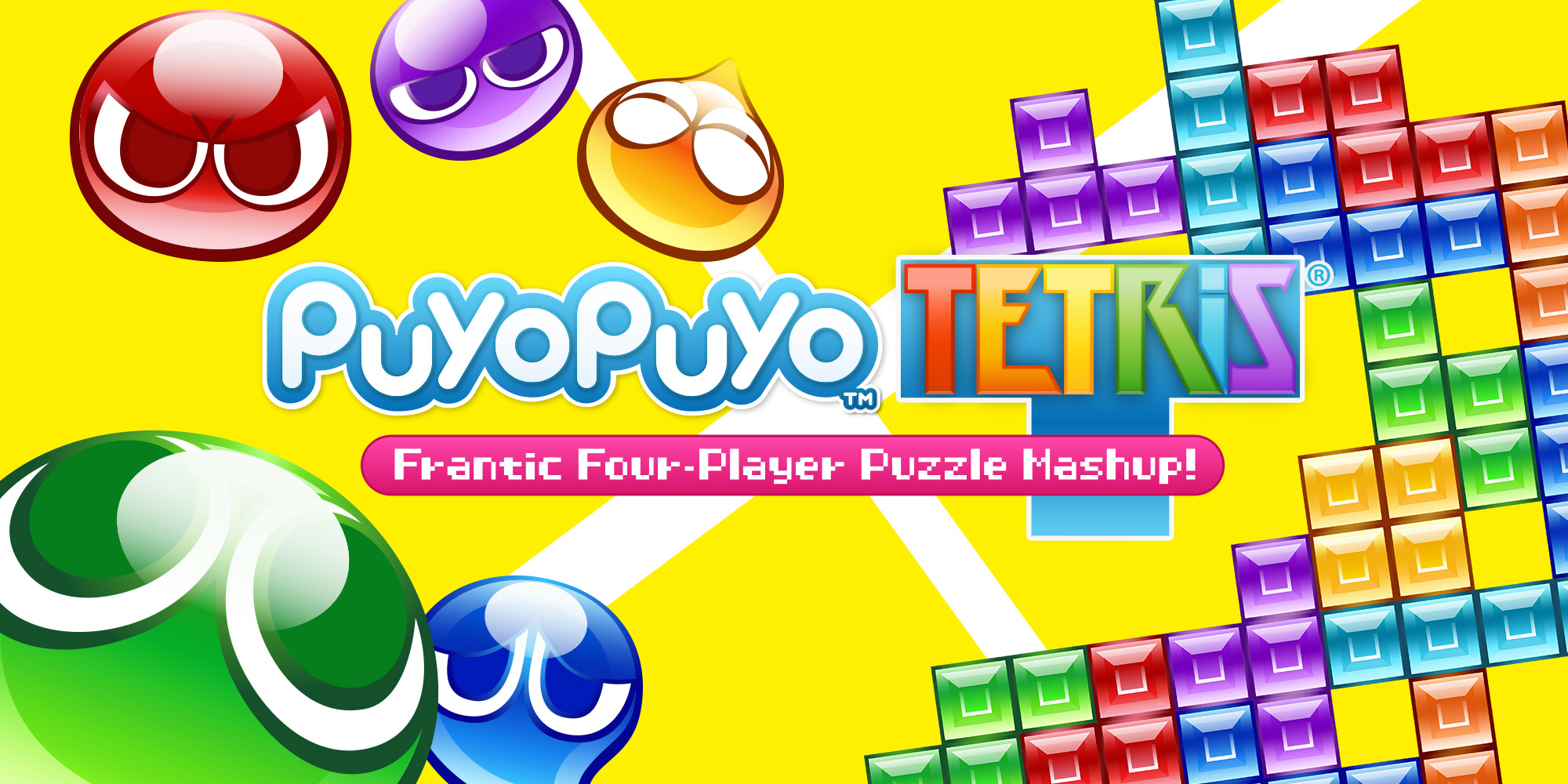 In the gaming world, crossovers are a common theme, whether it’s fighting games, RPGs or first-person shooters, gamers never get sick of them, and it’s even a dream come true if you’re a fan of the series that come together. Well, two puzzle worlds collide now as the classic Tetris combines forces with the cutesy Puyo Puyo to create a single, fast and frantic title that will make or break friendships or be the centralised party piece in a drunken get-together. Simply titled Puyo Puyo Tetris (original, I know), it is the latest franchise crossover that not only combines two colourful franchises together but also two types of gameplay elements. Puyo Puyo Tetris marks the first Puyo Puyo game localized since Puyo Pop Fever back in 2003. 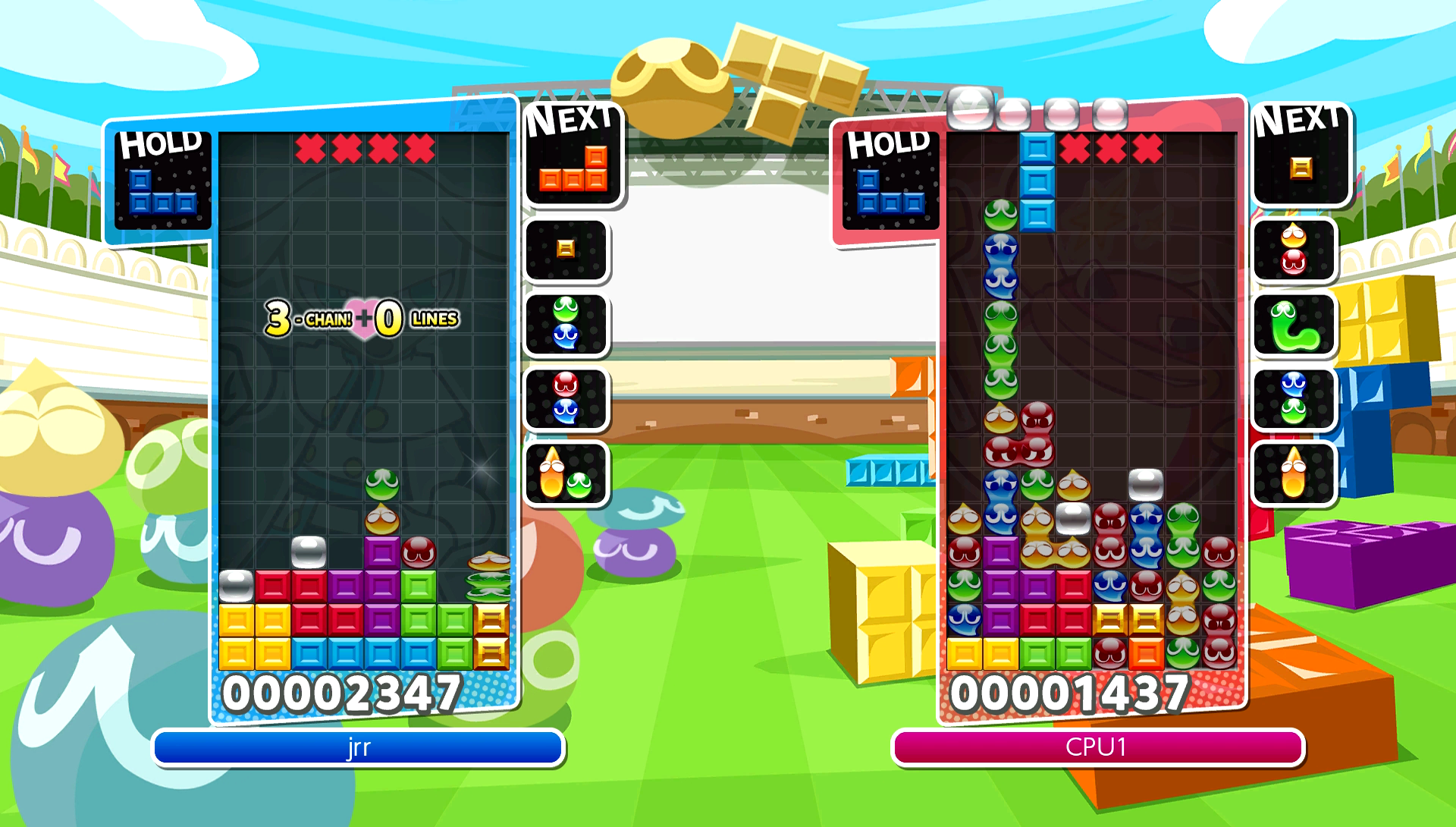 There is an Adventure mode in Puyo Puyo Tetris, but unless you’re under the age of five, you won’t find it particularly appealing. The characters of both games clash as the Ringo and the Tetris realms invade the Puyo Puyo realm just as lead characters Amitie, Arle and the very cute Carbuncle imagine it in a discussion with their pal, and they are subsequently warped into the Tetris realm aboard Tee’s space ship. The story is full of adorable characters with overly childish personalities. It also comes in chapter form with each one having a different battle scenario separated by a few cutscenes, which feels more like a voiced over slideshow.

The gameplay segments come in when battles occur as you and your opponent have half of the screen each, usually Tetris on one side and Puyo Puyo on the other. Tetris’ gameplay is the Tetris you know and love, as rigid colourful blocks fall from the top of your screen in numerous different formations. It’s up to you to rotate them as appropriate and drop them to the bottom to create lines which makes the lined-up blocks disappear. Puyo Puyo is a little bit different; coloured blobs fall from the top of the screen instead, your aim being to link together the same coloured blobs to make them pop, after which, blobs above the popped ones will drop down that can activate chains and combinations. 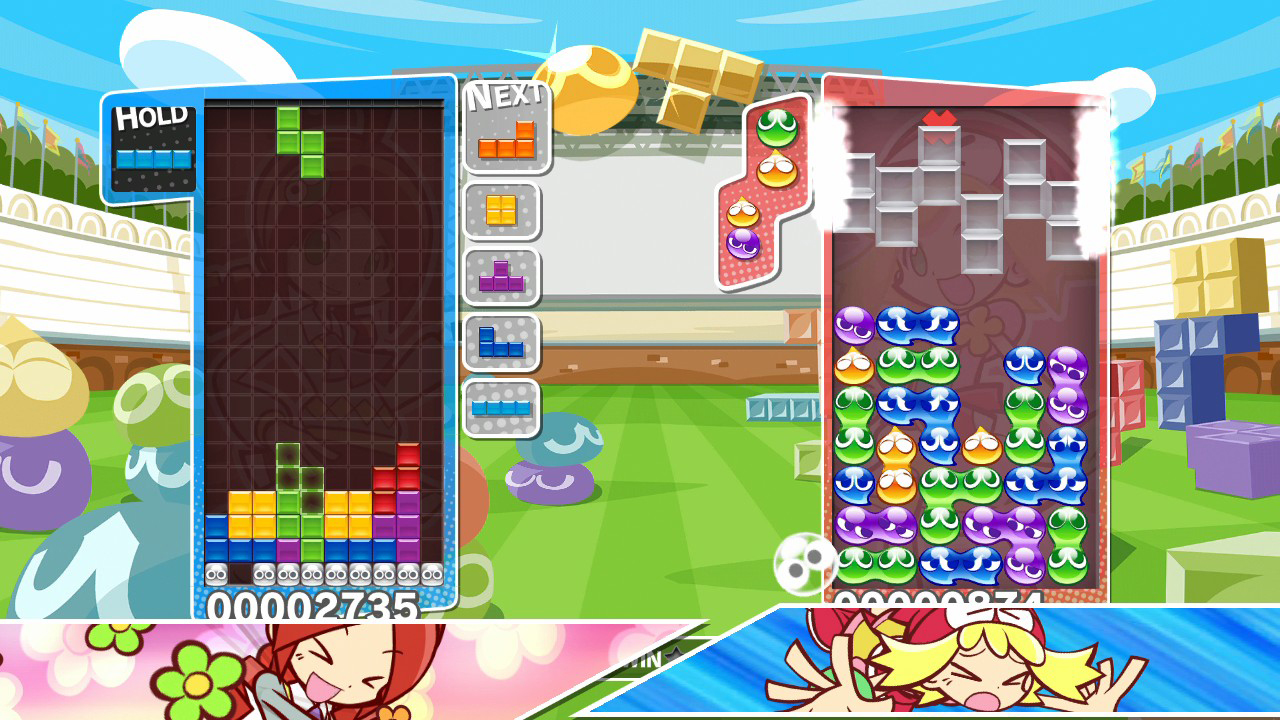 To battle, you must make, simultaneously, multiple lines disappear in Tetris or activate a chain in Puyo Puyo, or perform a combo by popping Puyos or making lines disappear every turn. This makes numerous ‘dead’ blocks appear on your opponent’s screen, making it increasingly difficult for them to play efficiently. If you make your opponent reach the top of the screen to the point where they can’t play any longer, you win. If you’ve played the superb Super Puzzle Fighter II Turbo, you’ll be right at home here. Battles can get crazy very quickly as panic sets in. It’s a battle of wits and quick thinking, with errors open for exploitation which can multiply to up to four people simultaneously, ramping up the tension. 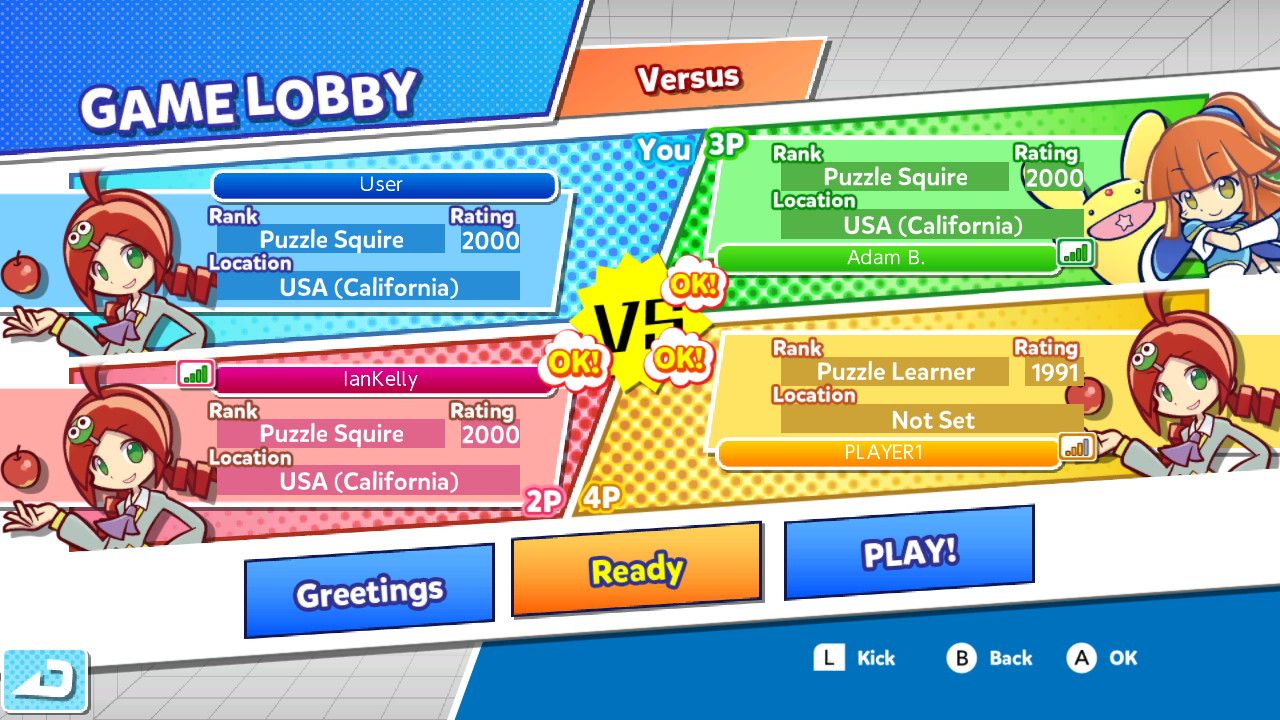 There is an abundance of gameplay variations which steer you away from the standard way of playing these two classics to something even more frenetic. Fusion places Tetris blocks (or Tetraminos) and Puyos in the same playing field, whilst Swap changes your game board from Tetris to Puyo Puyo after a set amount of time and vice versa. Our favourite takes the form of Big Bang, which grants your Puyos or Tetraminos a super power. In Puyo Puyo, it is called Fever Mode, whereas in Tetris it is Lucky Attack Mode. The objective is to create garbage by staying in these modes and popping Puyos or clearing lines, and when you’ve hit failure, garbage is created. Each game mode brings a fresh new take on either and both franchises, which maximises Puyo Puyo Tetris’ longevity and replay value. Oh, and if you have no mates, you can play online. 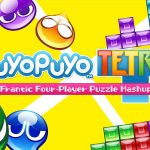 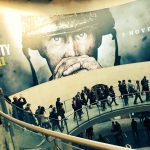 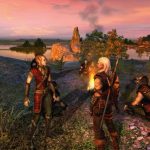 The Witcher: Enhanced Edition Goes Free for a Limited Time