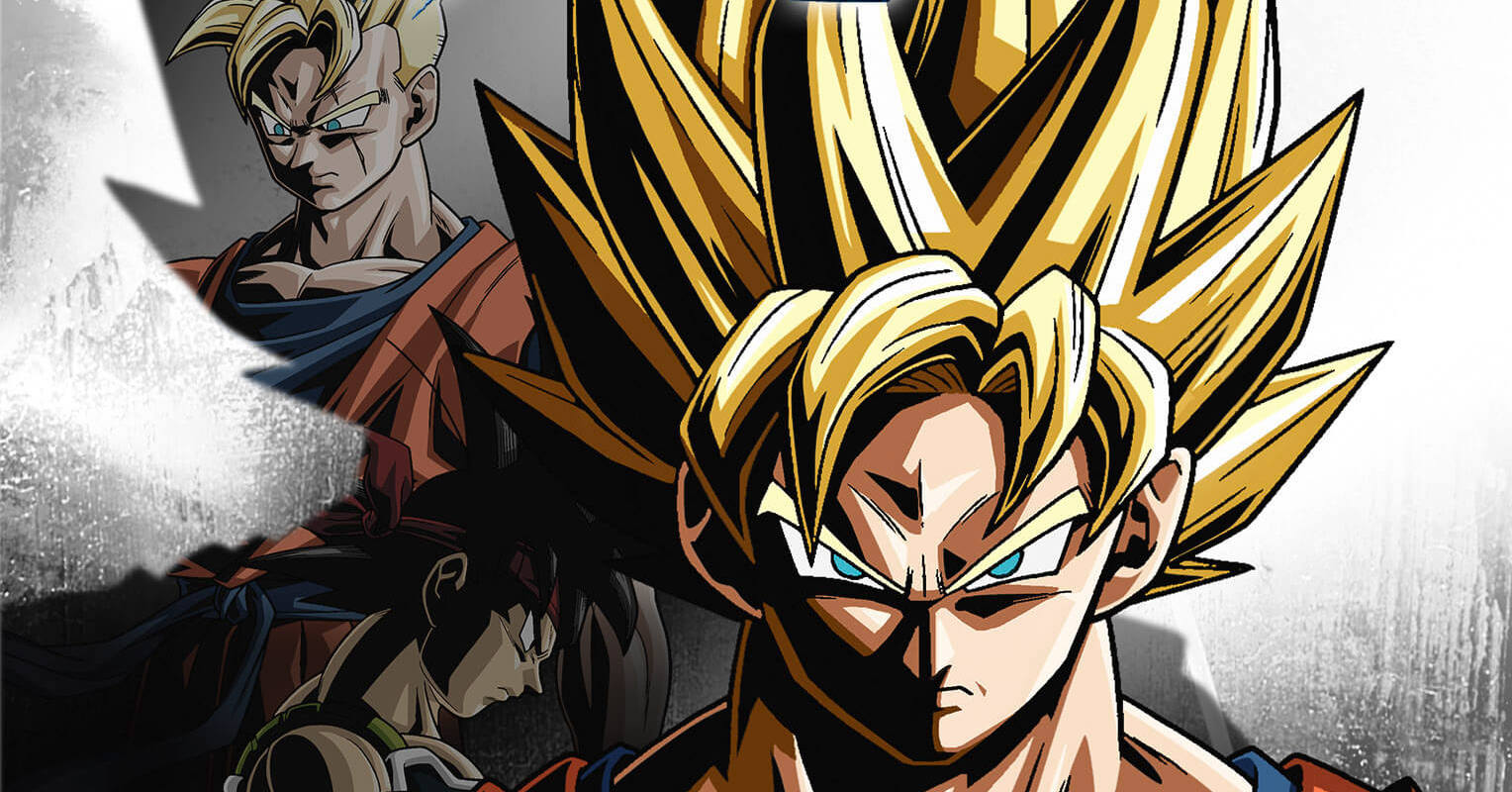 Dragon Ball Z is something I skipped during my childhood, never really giving it a second thought, but having the fan base that it did, and still does, I wish I hadn’t. I’ve since seen a couple of the movies and a healthy dose of television episodes, and I loved what I saw. Goku is probably the toughest anime badass I’ve ever seen, especially when he goes all Super Saiyan throwing Kamehamehas everywhere.

Dragon Ball Xenoverse was a great take on the DBZ universe. Seeing key events in the series’ timeline being altered for your created DBZ-style character zipping to them and putting things right was a really cool premise, especially for fans. Being able to relive moments such as Goku, Piccolo, and Gohan’s infamous battle with Raditz during the Saiyan Saga was great fan service, and having the ability to set things how they are meant to happen thanks to your interference was original and satisfying. 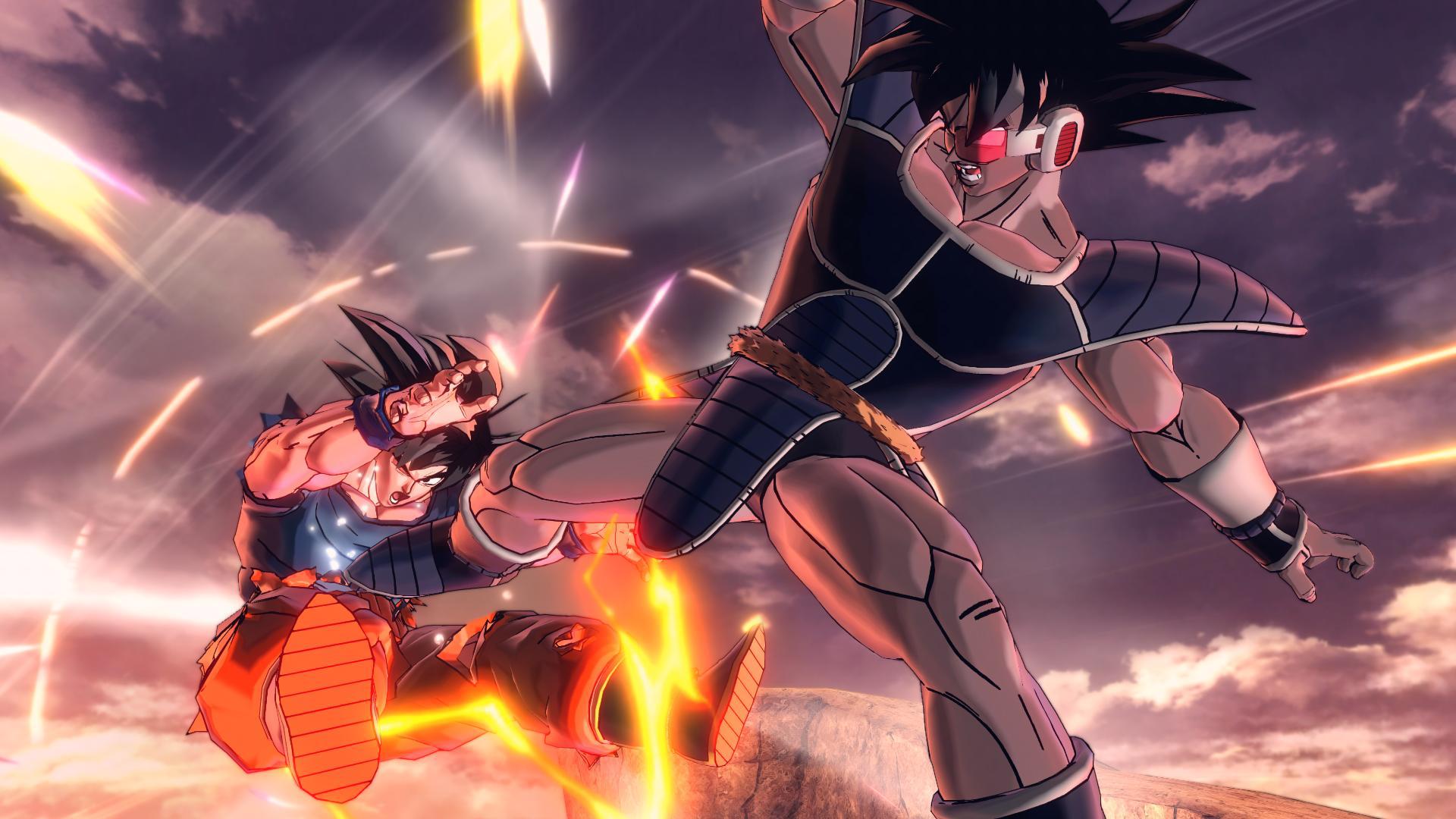 This premise passes on to its sequel, Dragon Ball Xenoverse 2, as once again your new created “Time Warrior” assumes the role within Time Patrol which was set up by the ever-so-cute Supreme Kai of Time to prevent changes in the DBZ timeline. This time more events including more characters are added from the TV show as well as from the movies. Once again, you’re required to create a Dragon Ball Z-styled character using a fun, simple creation tool after which you find you have been selected to join Time Patrol. The plot of Dragon Ball Xenoverse 2 is similar to its predecessor which is not a bad thing. Characters are fully voiced and provide a fully authentic DBZ experience. The original cast of Goku, Krillin, Gohan, and Buu are joined by Cell, Future Gohan, and Lord Slug to give even more fan service than before.

Toki Toki City from Dragon Ball Xenoverse has been expanded to form Conton City which is bigger this time around with all districts in one place instead of separating similar looking areas with gates and loading screens. To help get around you are given a hover board vehicle until you earn the ability to fly. Conton City has everything from shops to buy clothing or consumables to aid and assist in battle, to an Academy to train and much more. Quests can be undertaken at your own discretion whether it be training quests from instructors which expand your movesets, side quests which are, more often than not, challenge battles, and Parallel quests which are replayed story quests. There is an impressive amount of stuff to do here, but almost every task you undertake will have the same objective: fight. 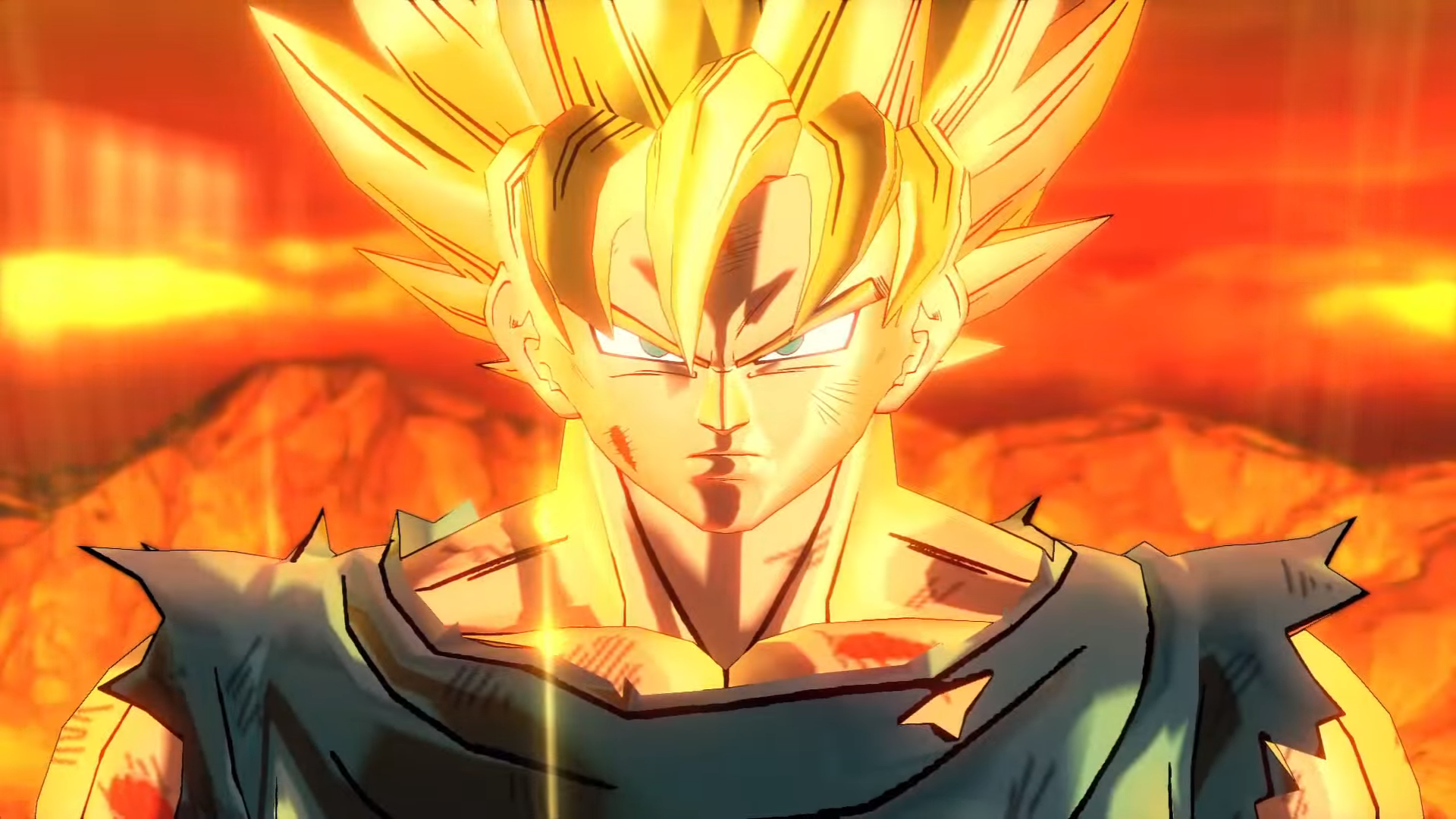 Combat takes place in a variety of arenas based around locations featured within the DBZ universe. In them your character can move around in all directions, and now that you’re outside the confinements of Conton City, you’re able to fly. You will fight an impressive variety of different enemies from regular grunt types to key characters and bosses. You’re not on your own either as you are granted assistance from allies at times. The combat itself is an exhilarating mixture of flurried melee combos and long range projectile attacks. Using the appropriate trigger button, you can hold it down to give access to special attacks that use up your Ki gauge. These range from deadly shockwave style attacks and energy blasts to lethal combo barrages and replenishment techniques to recover lost vital stamina or turn the tables when sustaining a hit. Holding both triggers down, once you have the ability to, allows you to unleash your most devastating maneuvers: your ultimate attacks. These are powerful offensive moves that take up three blocks on your Ki gauge but do serious damage if they connect. The first one that I unlocked was an ultimate version of the famed Kamehameha attack which sent out a huge energy beam. It was easy to dodge though, but if I scored a direct hit, the ball was in my court. The combat is great fun, filling the screen with face melting visuals. The blue aura that resonates around you as you blast towards your opponent, projectiles firing from all angles during busier fights, and mid-air ass whoopings are aplenty, and it’s a spectacular sight.

Winning fights and completing quests earn you upgrade points to level up your character. Points can be spent upgrading your health, Ki, stamina, and attack power on all your different attacks, which is essential if you don’t want to be overwhelmed and underpowered. DB Xenoverse 2 feels like it’s constantly rewarding you, either with upgrade points or new moves and pills that replenish health, Ki, or stamina in the heat of battle. 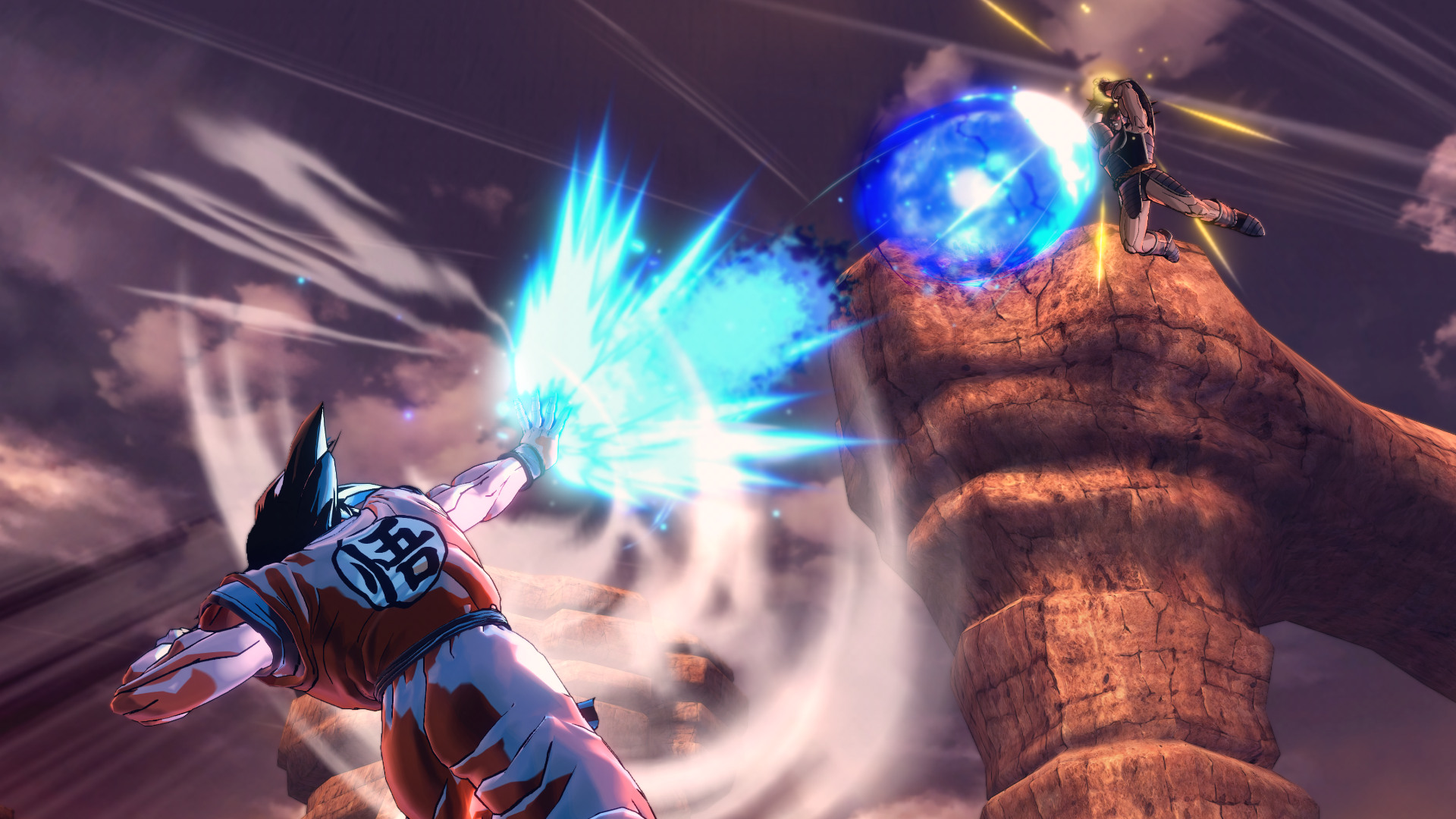 This time online servers are bigger allowing up to 300 players on at any one time. You can team up or battle in the assortment of story quests or parallel quests or duel each other if you so wish. Online is a smooth experience with almost no lag present, which was impressive considering the lightning fast pacing of battle scenarios.

DB Xenoverse 2’s main problem is repetition. Doing fight after fight can grow tedious no matter how much your character is upgraded. Luckily there are enough pass criteria variations to keep things interesting. The cel shaded visuals are a perfect recreation to the DBZ anime’s art style. All characters are perfectly recreated in full 3D, albeit with a few iffy spats of lip syncing. The frame-rate maintains its stability even throughout the action which, considering how fast the action can get, certainly impressed. 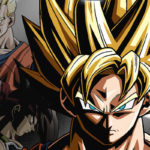 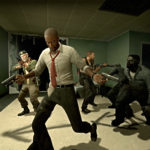 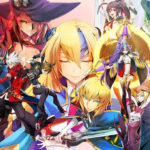