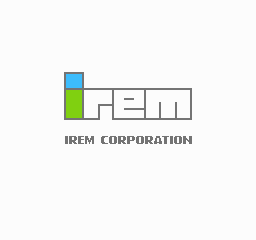 IREM was a Japanese company that produced games for the arcade and consoles from 1974 to 1997, with some of their arcade games in particular being a bit nutty. I recently went on a trip across Britain up to Scotland and knew I was going to spend an evening stuck in a hotel room in Paisley with very little to do. Thus, I decided to fire up my games device and play a couple of IREM games, settling on Buccaneers and Hammerin’ Harry as the two games I would play. Today, I’ll give you a brief recap of what the games were like.

Buccaneers is a cumbersome 2D side-scrolling beat-em-up that sees you take control of a sea-dwelling pirate and clobbering all that get in your way. It’s a neat idea in theory, but sadly, the execution leaves a bit to be desired, especially when it comes to the hit detection. Your pirate has the ability to kick and punch, as well as pick up guns from defeated enemies in latter stages, and they can jump as well, an ability that you will need at certain points as it’s not just the opponents you have to be worried about but a gaggle of other infuriating obstacles. 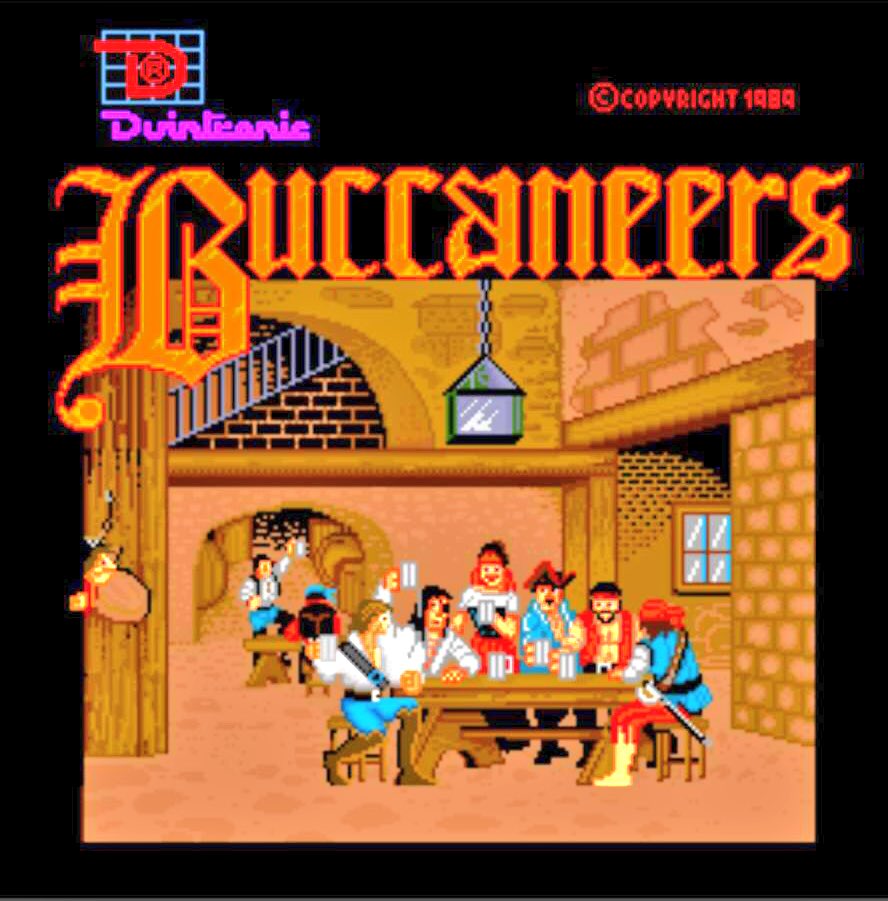 For example, exploding barrels will roll in your direction, ala Donkey Kong, and touching these will result in an instant death. This could potentially have led to some fun and challenging skirmishes where you have to dodge the barrels coming your way whilst also feeding your enemies a smorgasbord of knuckle sandwiches. However, the fight mechanics are sluggish, and the enemies utterly swarm you, meaning each level becomes an exercise in frustration, especially when you reach the town in level 2 and buxom wenches are flinging projectiles out of windows at you whilst you are trying to navigate exploding barrels and cutlass-armed baddies.

Buccaneers is not a terrible game, and there are elements of it that can be entertaining, but the difficulty lands far more in the realm of cheap than it does challenging, which is always a good way of ruining any fun a game can bring to the table. In some ways it kind of reminds me of the infamous Dr. Jekyll and Mr. Hyde game for the Nintendo Entertainment System that caused James Rolfe to lose his marbles all those years ago, although at least your attacks are somewhat effective in Buccaneers. I wouldn’t suggest spending any real time with this one. 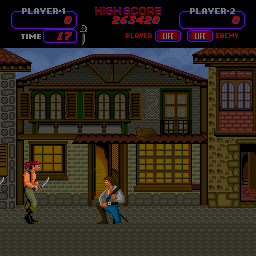 Thankfully, Hammerin’ Harry was much more fun, with the premise being centred on you playing as the titular Harry as he tries to take down an army of evil construction workers with his honking big weapon. Hammerin’ Harry only came out a year after Buccaneers, but it’s massively better looking, with nice, detailed sprites oozing with character. The levels also look nice and are well designed, with the game being an enjoyable weapons-based 2D platformer that lets you kind of tackle the levels your own way a little bit, depending on whether you want to go in swinging with your hammer or treading with a little bit more caution.

Throughout the game you can find power-ups that will make your hammer all the more devastating, including one that will make it grow in size. I’d make a joke about Harry getting an email advising him on hammer enlargement, but I don’t think email was really a thing in 1990 yet, so I doubt Harry had a Hotmail account at that stage. The levels are usually guarded by a fiendish boss that you have to do battle with, and the way to win usually revolved around knocking their own weapon back at them. Harry can not only swing his hammer forwards, but he can also slam it onto the ground in order to send shockwaves that momentarily stun his enemies, allowing you to either sneak by or clobber them good and proper. 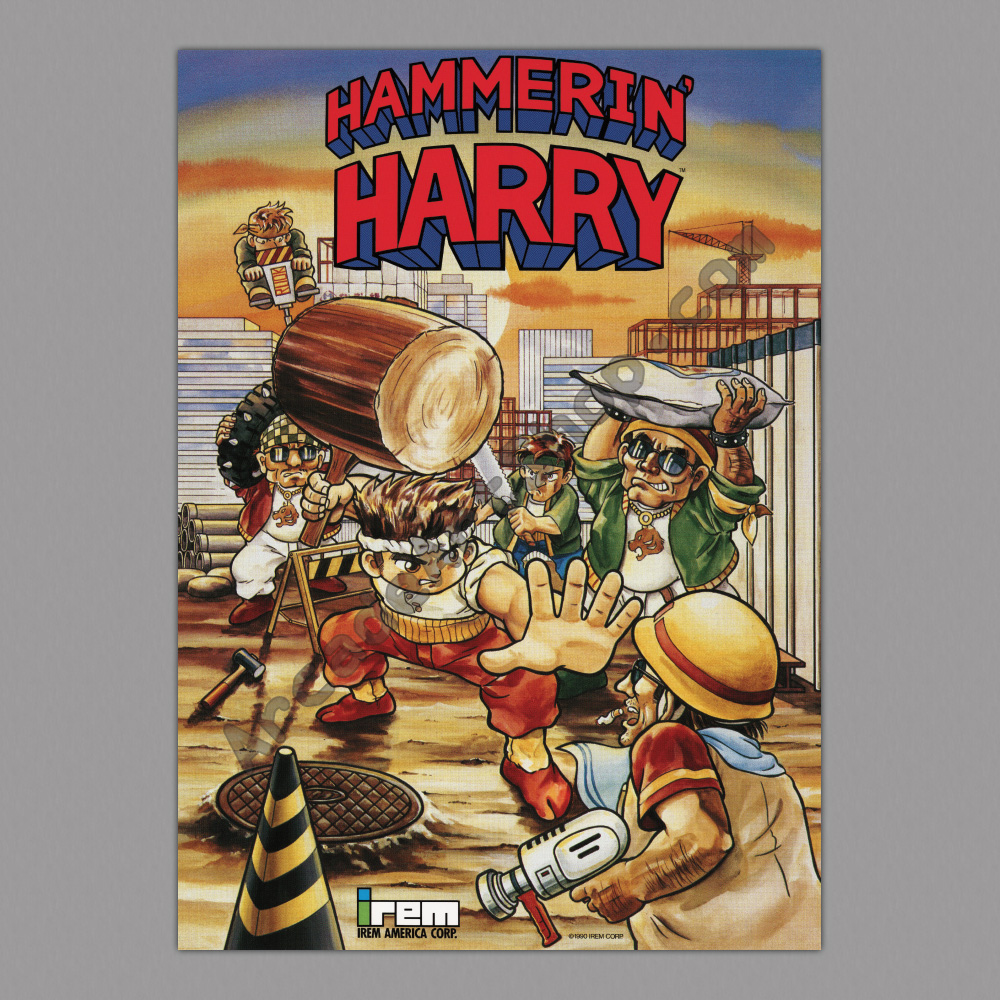 I did find that the difficulty started to spike a bit too much in Hammerin’ Harry after a certain point, with the timing needed to beat the bosses reaching a point beyond my tired, aging, burnt out husk of a mind, and the somewhat floaty jump mechanics didn’t help either. However, Hammerin’ Harry is a game with a lot of charm to it, and I genuinely did enjoy playing it. It’s a game that I think could honestly make for a very good platformer on something like the Switch if it could ever be brought back. The mixture of platforming and hammer swinging is a neat idea, and I could totally see myself playing this one on the go whilst having a good chuckle to myself.

Overall, I’d say Hammerin’ Harry clobbers Buccaneers and leaves it scuttled in the video game ocean. Harry looks better, plays better and just generally has more charm to it than Buccaneers does. That’s not to say that Buccaneers doesn’t have potential, but the jump in quality of the two games when you consider that there wasn’t much time between them being released for the IREM arcade machines is pretty staggering, actually. Hammerin’ Harry is something you could have expected to see on something like the SNES or Mega Drive, whilst Buccaneers felt like a ZX Spectrum game by comparison. If you have to play just one of these IREM games, then I suggest throwing your hammer in with ol’ Haz the Ham! 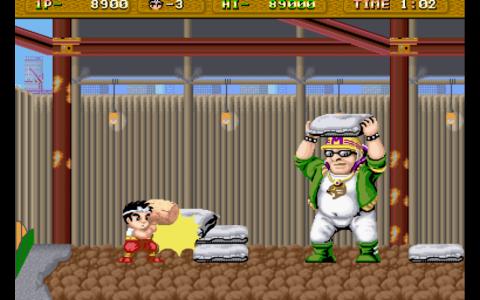 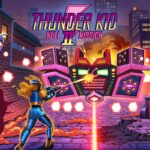