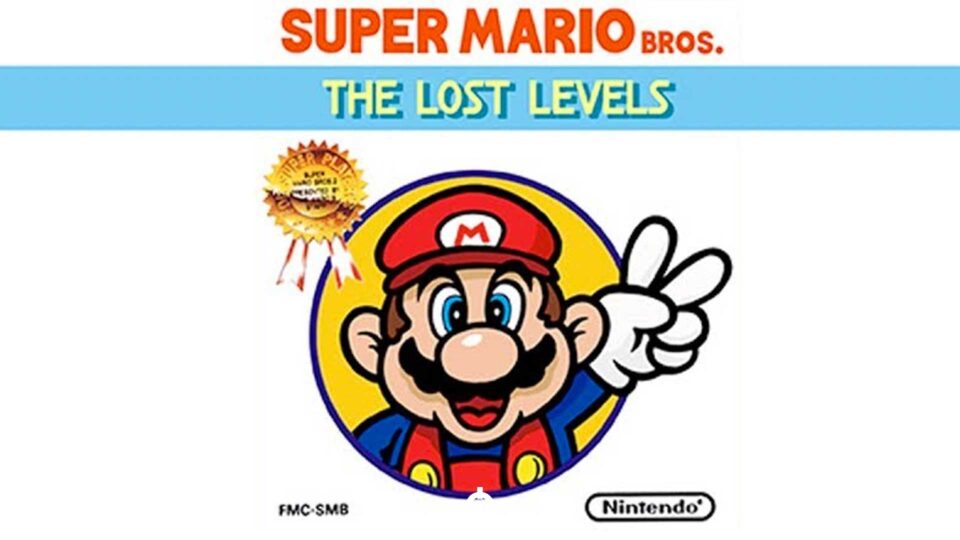 Super Mario Bros.: The Lost Levels (known as simply Super Mario Bros. 2 over in Japan) is an absolute bollock of a video game that will squeeze your very soul whilst it gleefully cackles away. It falls very comfortably into the “being as difficult as possible so it can cause you misery” category of game that releases like Cuphead and Dark Souls also occupy, and it more than holds its own amongst its equally ferocious brothers and sisters in the dimension of difficulty. Indeed, the game was so difficult that Nintendo decided not to originally release it in the West and gave us all a modified version of Doki Doki Panic instead (which ended up being a cracking game).

It took until the 90s for us over here in Europe and North America to get our grubby western mitts on an official copy of Super Mario Bros.: The Lost Levels, when it was packaged with the western versions of Super Mario Bros., Super Mario Bros. 2 and Super Mario Bros. 3 as part of Super Mario All-Stars. I’ve looked at All-Stars before here on Gaming Respawn, and it’s a fantastic collection of games that all SNES owners should have in their collection, if only because the games have better music and graphics when compared to the NES releases, and playing them on an SNES means you have less reason to clutter up your house with a mostly useless video game console (sorry, Nintendo fans, I think the NES is arse awful; the SNES and N64 are great though). 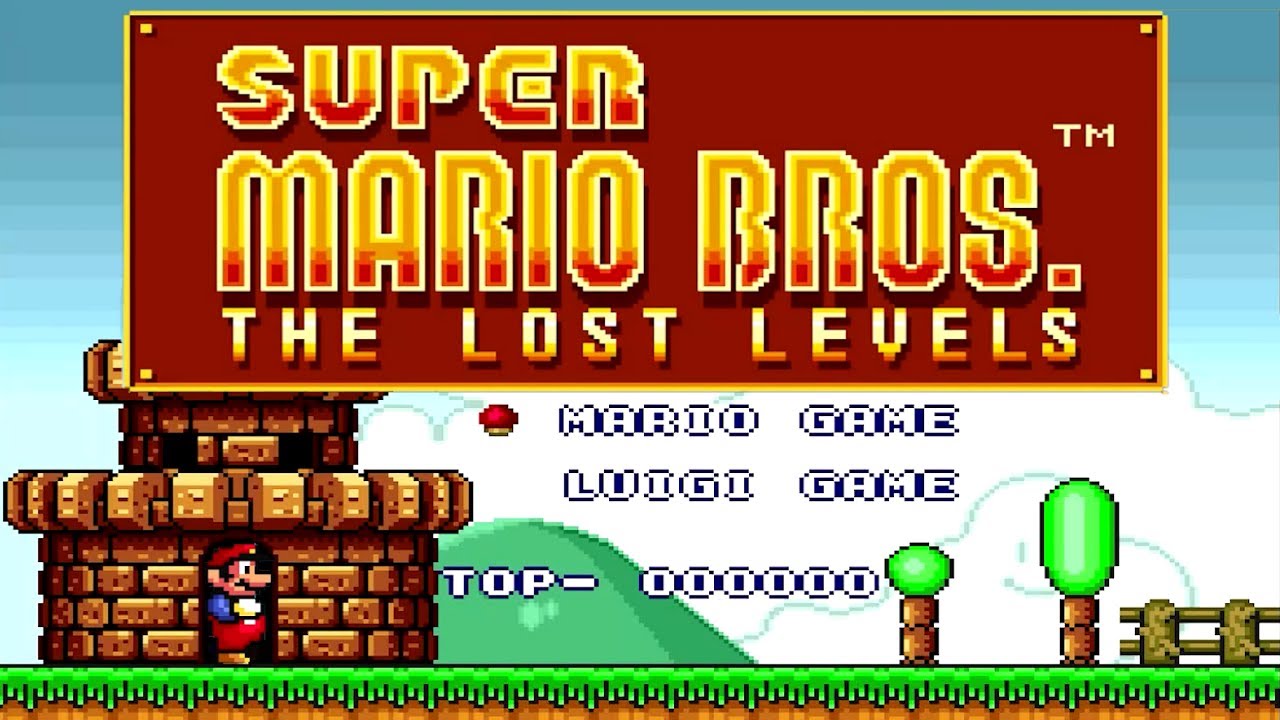 Super Mario Bros.: The Lost Levels gives you the choice of playing as either Mario or Luigi, with both of the pugnacious plumbers behaving slightly differently from one another in that Luigi can jump higher and has less purchase whilst running. Sadly, this means Super Mario Bros.: The Lost Levels has to sacrifice its two-player mode in order to accommodate this change in the gameplay, but it was nice to have the option to play as Luigi right from the start as he’s often unfairly relegated to second banana whilst his more famous brother takes care of business. What would make the game loads better, in my opinion, would be the ability to switch between each brother between levels as some are better suited to particular levels. Super Mario Bros.: The Lost Levels on All-Stars does let you save every time you reach a new level though, meaning you can exit out and then re-enter it in order to swap out which brother you play as.

Super Mario Bros.: The Lost Levels at its most basic is essentially “the first game but harder”, but just saying that wouldn’t really give it the credit it deserves when it comes to adapting and cruelly twisting the first game into a living, breathing torture device. Things you would recognise from the first game, such as power-ups and warp pipes, have been amended to make them more treacherous. Whereas in the first game, every power-up was a good thing that would help you in your journey, Super Mario Bros.: The Lost Levels introduces a mushroom that will actively hurt you, which instantly makes you reticent to punch power-blocks just in case the mushroom in question shows up to try and kill you. 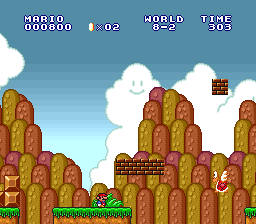 Whereas warp pipes would take you forward to other worlds in the first game, warp pipes show up in Super Mario Bros.: The Lost Levels that will actively take you backwards to a world you have already completed. Heavy gusts of wind will blow during levels, making it hard for you to avoid tumbling to your death. Jumps will require precision timing, giving you very little chance to rescue yourself if you get one wrong. Enemies are more vicious and plentiful. Some levels (usually Bowser Castles) will require you to follow a set path like some kind of haunted maze, with the wrong move kicking you all the way back to the beginning whilst the level timer tauntingly ticks away at the top of the screen.

And ultimately, that’s what Super Mario Bros.: The Lost Levels preys and feasts upon, sending you back and halting your progress at every turn. Sometimes jumps and enemies won’t even be that hard to make correctly or defeat, respectively, if you get the inputs right, but if you don’t get it right, you will be booted back in the level and will be forced to do it all over again. At its heart, Super Mario Bros.: The Lost Levels is the video game equivalent of a crazed whippet that will come into your bedroom when you’re halfway into cleaning it, only to mess everything up and send you right back to start again. Only in the case of Super Mario Bros.: The Lost Levels, the whippet in question just keeps coming back in to cause mayhem every 30 seconds to the point that you want to set the whole room on fire and be done with it all. 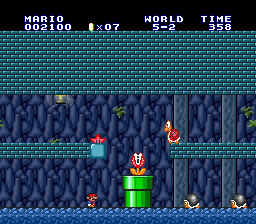 If you own a Nintendo Switch and have access to a Nintendo Online Membership, then you can play Super Mario Bros.: The Lost Levels on the SNES emulator that comes with it. This does give you the option to use save states and rewind after one of your many deaths, but even with that option, the game remains an absolute uppercut to the nether regions. I got as far as World 5 on this recent playthrough and tapped out when I reached a level that required me to go a specific route where I could just not work out what I was supposed to do. I’m not the sort of person that plays games specifically to be tortured, but I can appreciate what Super Mario Bros.: The Lost Levels is trying to do most of the time. I have my limits though, and Super Mario Bros.: The Lost Levels passed them, turned around, stomped on them, defecated on them and then shovelled them onto a child’s birthday cake and laughed whilst I had to choke the dung cake down at gunpoint.

If you’re one of those masochists who like playing deliberately difficult video games, then if you haven’t played Super Mario Bros.: The Lost Levels yet, you probably should, possibly with your pants round your ankles and an orange in your mouth, like I imagine you usually do when going out of your way to hurt yourself. I tend to play video games to enjoy myself and have fun, and suffering isn’t something I tend to think is fun, although I do like hot curries and support Everton, so there is plenty of pain in my life already. However, if agony is something you desperately need when playing a video game, then Super Mario Bros.: The Lost Levels will gouge that eye for you, and you should play it post-haste! 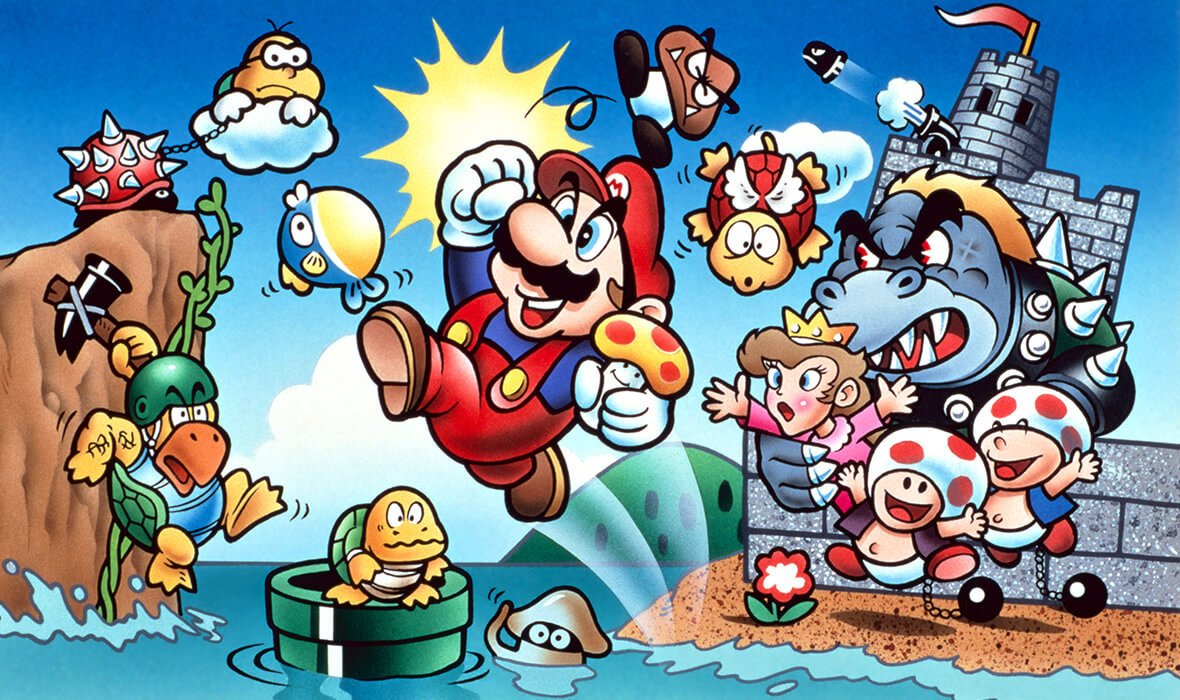 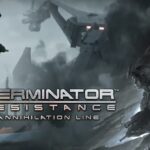 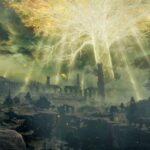