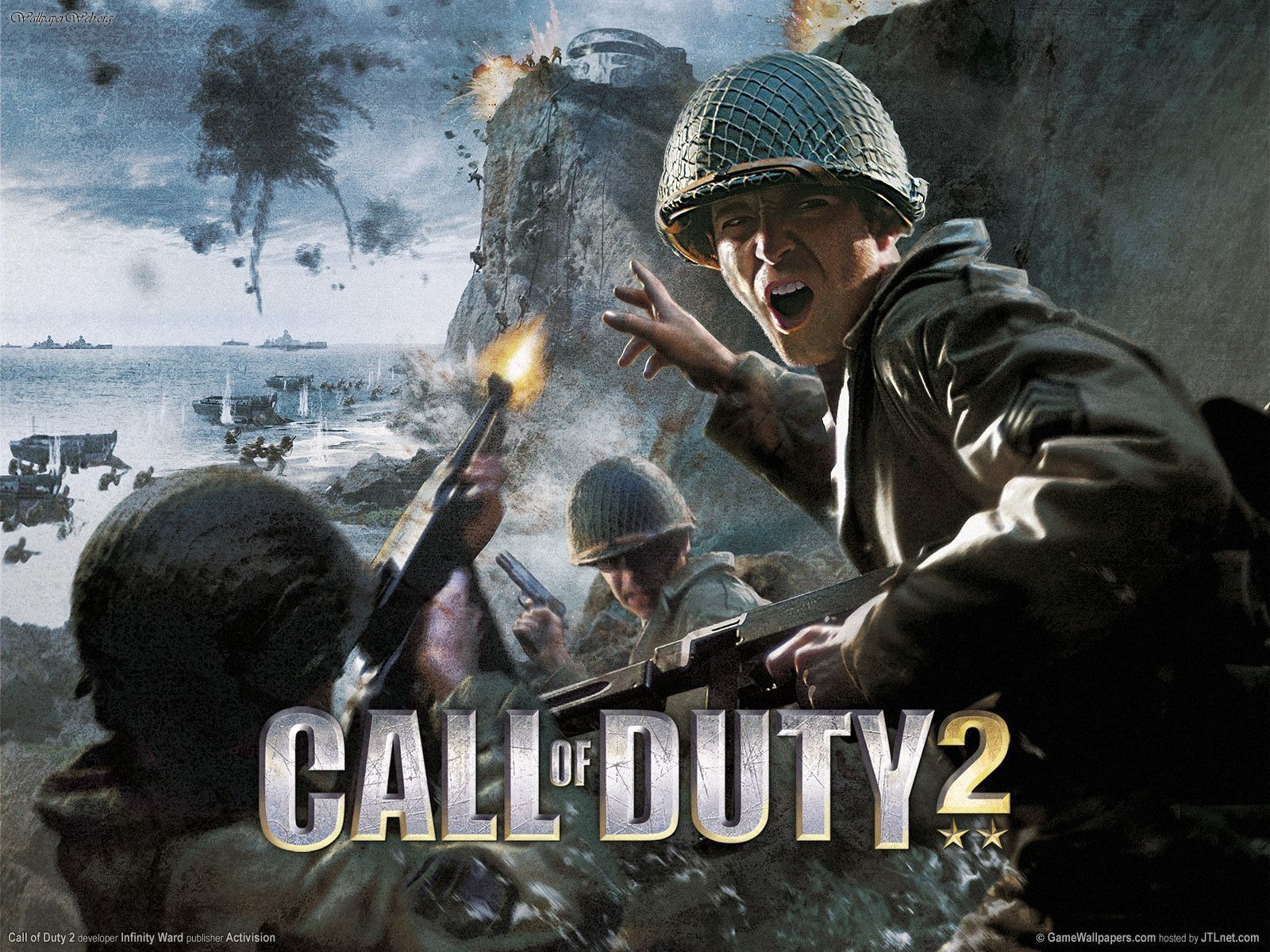 Six seconds. That’s roughly how long it takes to get to the main menu of Call of Duty 2 from when you boot it up. I’m not going to say that this automatically makes it a good game or anything, but my, it was refreshing to get to that menu so quickly. In a lot of ways, I found COD 2 to be a pleasant callback to the days of yore, a time where video games were markedly less complicated. The game only dates back to the previous generation, but it may as well have come from a different universe when compared to the games of today.

Developed by Infinity Ward, Call of Duty was released to the PC in the autumn of 2005 before making its way to the Xbox 360. The game was actually a launch title for the 360 and sold a hefty 250,000 copies during its first week. I was an early adopter to the 360 but didn’t actually play COD 2 till a bit later on. It was my first ever experience of the series, and it certainly made a strong first impression.

Whilst the series only just returned to the Second World War for its most recent incarnation, back in the early to mid 00s, COD was firmly in the category of “WWII Shooter”. And COD 2 is an excellent representation of the aforementioned overused genre. What freshens things up a lot is that rather than playing as just one character in one time period, COD 2 puts you into the boots of four different soldiers across the span of three different campaigns.

Standard fare, such as storming the beaches at D-Day and fighting the German army across the French countryside, are all included and done with the usual Infinity Ward panache. However, rather than just focus on the battles of the western front, the game also includes both a Russian campaign and a British campaign set in Africa. This gives the game a much welcomed dose of variety, which wasn’t always the case with games like this. 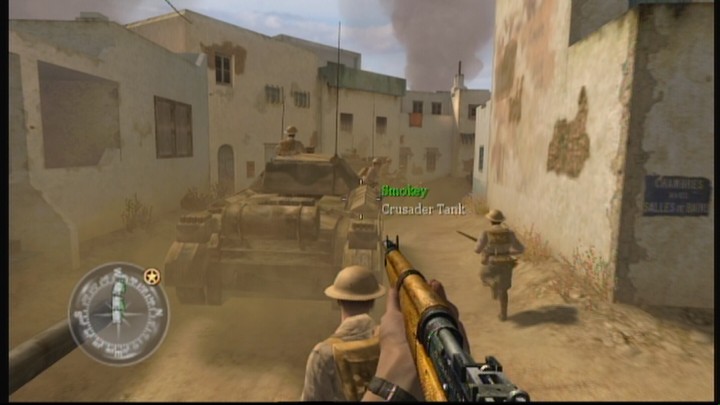 For me, the decision to include the Russian section was utterly inspired as I had never played a game with this setting before, and it was really interesting to see the conflict from an eastern perspective for a change. Scrapping as the Russians from underneath against the Nazi war machine leaves you with a constant feeling of being on the back foot, and the battles have a fraught and desperate atmosphere to them as consequence.

That’s not to take away from the French or African campaigns though, which all have their own standout levels. The African campaign sees you not only engaging in gun fights but also taking part in big tank battles, which again breaks things up and adds a bit of variety. I personally found the tank controls to be a little clunky, but the shooting sections were very good with some enjoyable bickering amongst the British troops. Humorously, your captain goes by the name of Price and sports a gloriously big moustache. Coincidence, or could he be a relative of Modern Warfare’s head of command?

The French/German campaign sees you taking control of the American “Dog” unit, and the opening level sees you storming the Normandy beaches with an objective to destroy some stolen artillery guns. Though the American campaign would probably be my least favourite of the three, I can’t deny that the D-Day level is possibly the game’s most powerful moment.

Just as your craft lands on the coast, an explosion kills numerous quantities of your fellow soldiers and leaves you having to be dragged to safety, your head in a daze. Once your head clears, you have to climb up the cliffs as soldiers above you get shot and fall to their deaths. Finally, you make your way to the top of the cliff, only to find a hailstorm of bullets waiting for you that are so loud you find it hard to even think. All around you is death and destruction, and rarely is the horror of war laid so bare before you in a video game setting. 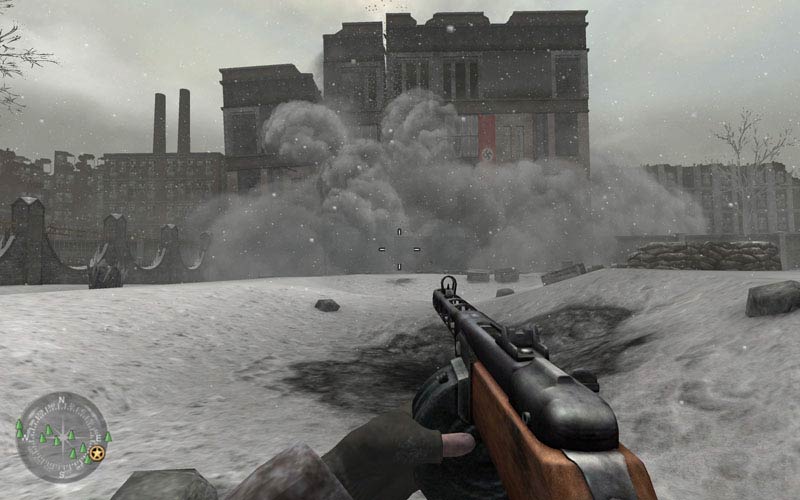 It really is one of the most harrowing levels I’ve played in a game, and it’s an incredibly affecting set piece. You will die in this level, and you will die a lot, often without even so much as squeezing off a single round in retaliation. It does borrow certain elements from Medal of Honor: Frontline which came before, but this still remains as an incredible level. I haven’t played Call of Duty: WWII (I have to concede I’ve long since given up to franchise fatigue), but I’ve seen video of its D-Day level, and it has also borrowed liberally from its elder sibling, and let’s face it, all of these levels are essentially a “Saving Private Ryan” tribute anyway.

If you’ve ever played a Call of Duty game before, then the control system will be of no surprise to you, as will the linear nature of each level. Some later levels give you the opportunity to tackle five to six objectives in an order of your own choosing, but it’s still in a tightly fenced off area. As a player you are essentially being stewarded from one set piece to the next. I can understand how this may be a negative for some, but I personally don’t mind a game being linear so long as it is enjoyable to play, and COD 2 definitely falls into that category.

Unlike the current COD games, which are overflowing with plot and cutscenes, there’s not really a story to COD 2 as such other than to simply survive and carry out your orders. The German soldiers you fight aren’t so much “bad guys” as they are just the other side. As you plough through hundreds of German soldiers whilst your comrades die around you, everyone almost becomes faceless. The fact your character is mute only adds to that feeling.

Despite having a name, each character is essentially an empty vessel for you to control. How brave/cowardly/psychotic they are in battle is down to you and your playstyle. You have, in essence, stolen their agency. It’s a visceral game, perhaps aided by the clunky weaponry and less polished control scheme. The modern COD games are almost too slick, too focus tested. They lack this game’s rawness. You feel thrown into a battle upon which you’re not prepared, adding to the overall theme that every playable character was probably conscripted before getting sent out to take part in conflict bigger than any of them. 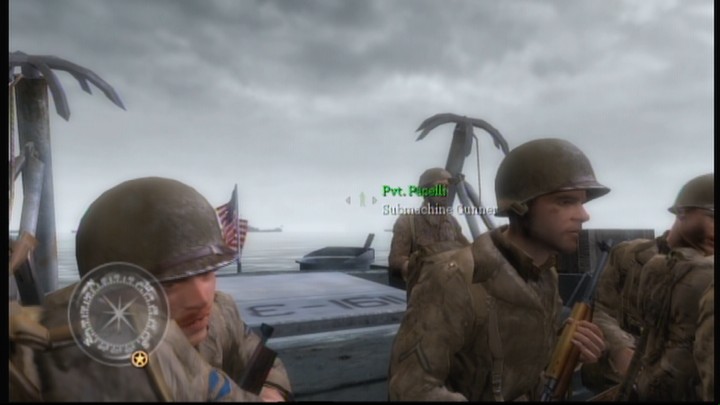 As this game came out nearly thirteen years ago, the gameplay isn’t going to be as tight as modern COD players would expect. NPCs often get in the way, usually crowding doorways and leaving you a sitting duck for enemy gunfire or even walking straight into your bullets whilst you’re engaged in battle. The fact that friendly fire causes you to fail the level makes this utterly infuriating, especially if you’ve been penned down by machinegun fire for ten minutes and then can’t get away from an exploding grenade because an NPC comrade won’t move.

Despite not being entirely perfect from a gameplay perspective, I personally really enjoyed going back to COD 2 after all these years, and I’d heartily recommend picking it up. It might be a tad bewildering to more recent fans of the series, but if you persevere with it, you’ll find an excellent game that laid the table for some of the best games in the series. 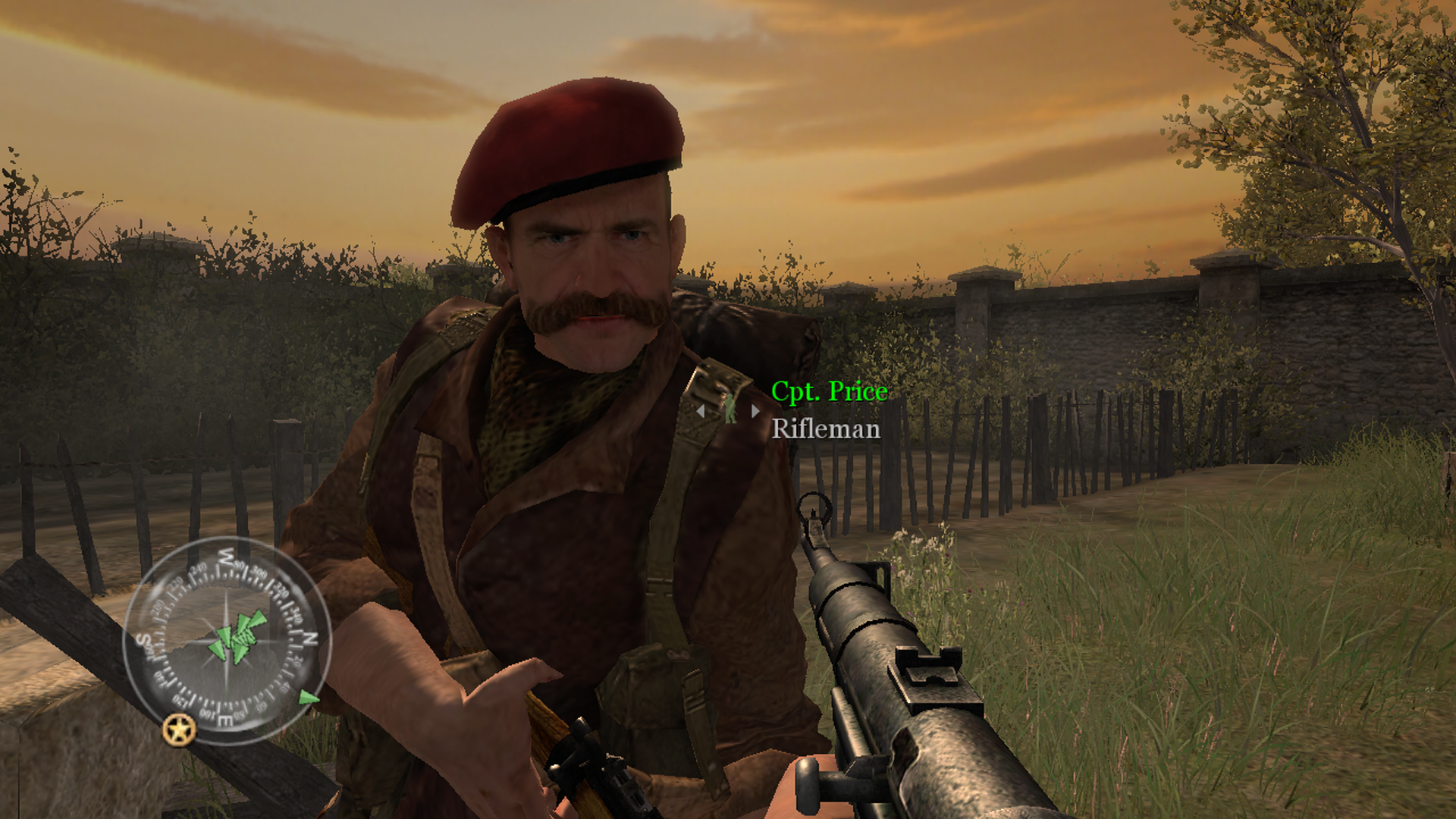 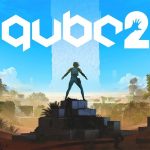 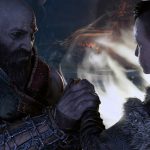