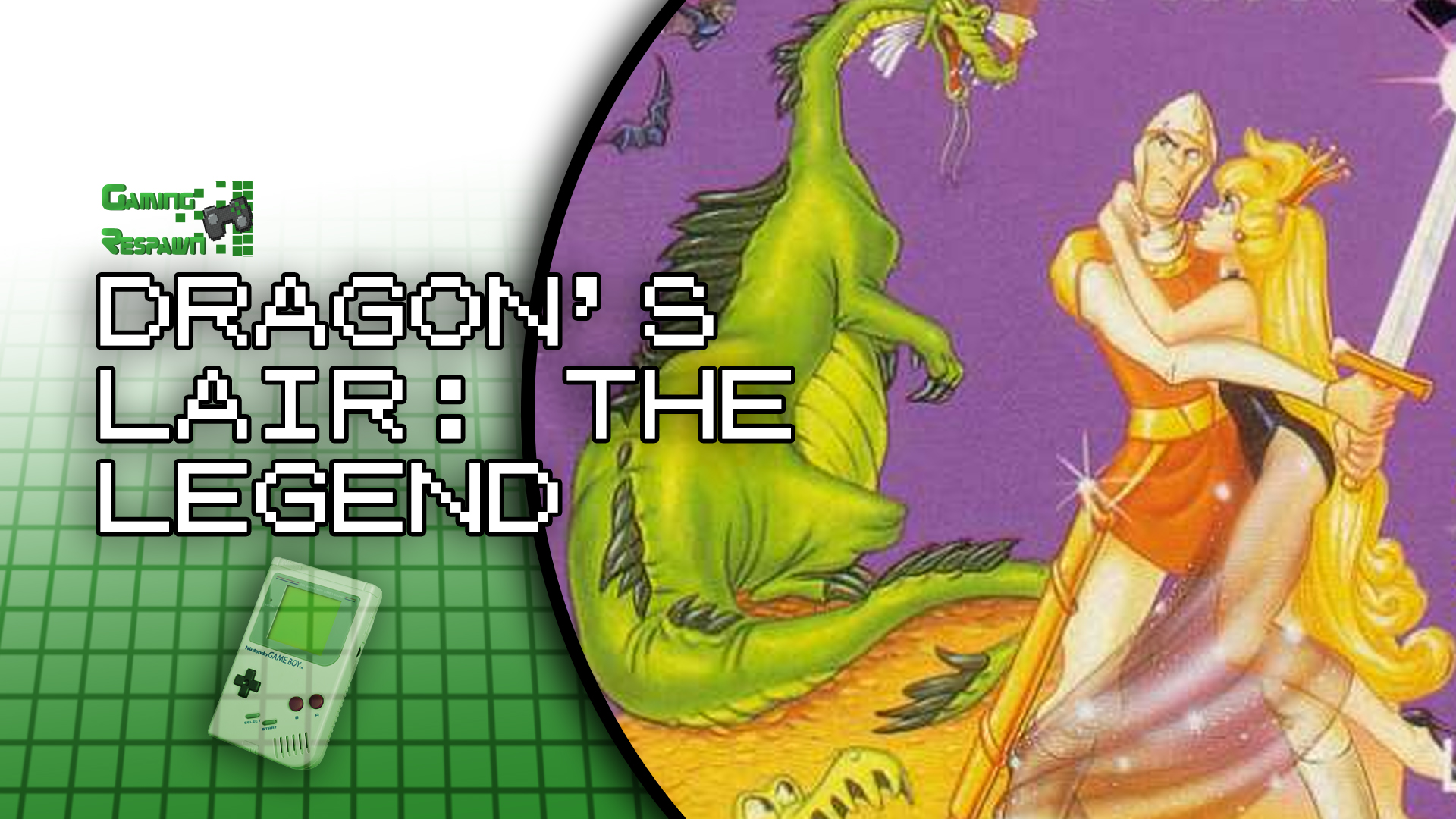 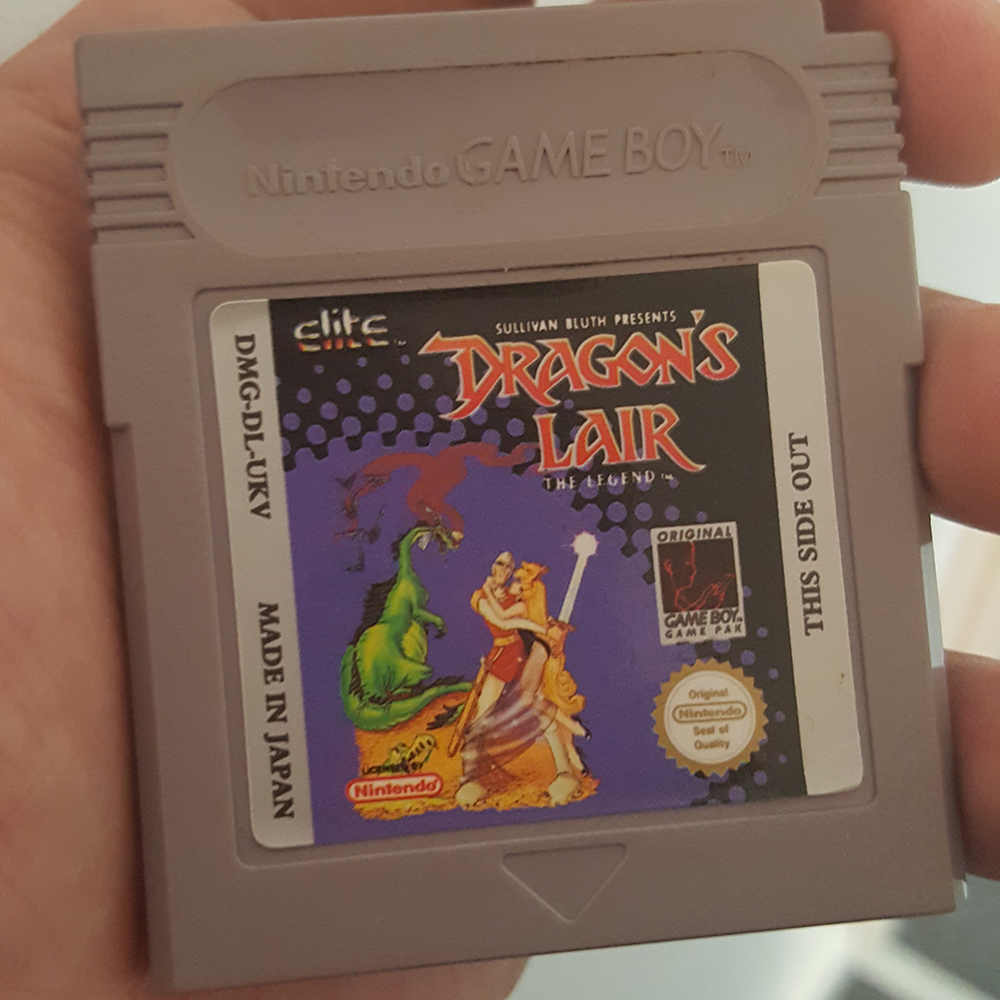 To start, let’s talk about a 1985 puzzle-platformer called Roller Coaster for the ZX Spectrum – a somewhat obscure game where you traverse around a fairground collecting items while riding rollercoasters and so on. No, don’t worry, you’re still on the right review – I’ll loop back round shortly.

Secondly, let’s talk about the almighty Dragon’s Lair – the Laserdisc gaming phenomenon that dominated arcades in the 80s with its full motion video Don Bluth masterpiece of animation making every game look stupid in comparison, despite being ostensibly a massive Quicktime event. The game is legendary, and most people have either played it, watched a longplay of it on YouTube or, at the very least, heard of it and can identify it on sight.

So what could two such disparate games as Roller Coaster and Dragon’s Lair have in common? Well, they both involve software publisher Elite behind their home gaming appearances for a start – Elite handled the NES conversion of Dragon’s Lair in 1990 (an unplayable mess that is infamous for 99% of all players not being able to get past the first screen of the game) and were responsible for Roller Coaster.

So, when tasked with coming up with a Dragon’s Lair game for the Game Boy – a system which would as easily write Shakespeare as come up with FMV comparable to the arcade game – Elite had a ‘brilliant’ idea.

“Hey, let’s take that amusement park platformer we did half a decade ago, port it to the Game Boy and call it Dragon’s Lair for some reason!”

And thus, Dragon’s Lair: The Legend was born. You can tell it’s by the same people who did the NES port, because this is the first screen… 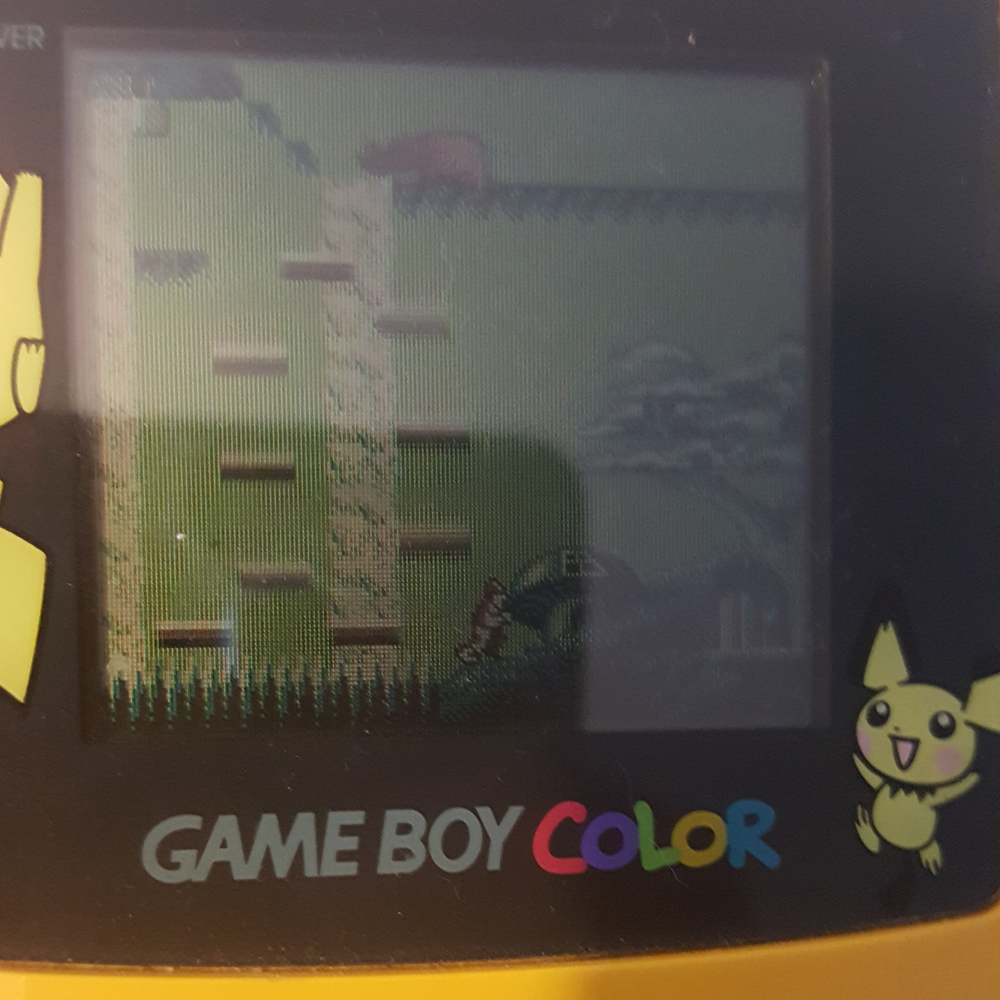 … and if you press the left button once, you die. I’m serious – you see those floating platforms? They kill you. Either that or the pit of spikes one or two frames away from you, anyway. At first, I thought the game cartridge was broken and pressing a button was causing it to glitch out, so I took it out to clean – that’s how confused I was. It takes some going to set a death trap that activates with one press of a button, but they managed it. Congrats, Elite!

Also, look at those platforms. They spin around in a circle – like a ferris wheel. Because it is a ferris wheel from the original game Roller Coaster! That’s how lazy this port is – they’ve slapped over a medieval skin on top of a theme park and called it a day.

Anyway, you’re Dirk the Daring, a sword-wielding, swashbuckling knight who cuts his way through hordes of enem– wait. No, sorry my bad. No, you’re not. You can’t attack anything. Both buttons are used to jump. I… actually can’t get over how ridiculous this is – if you’ve ever played, seen or heard of Dragon’s Lair, you’ll know why. This is Dirk the Daring – the original game had him swinging his sword at everything that moved pretty much, yet now he’s just some random platforming guy who has less aggression than Mario?

The story is that you are collecting 194 pieces of the Life Stone for who cares why to who cares what – it doesn’t matter. The game is all about the gameplay, which is jumping around collecting these pieces and avoiding enem- oh wait, no, you don’t. Forgot to mention, not only can you not attack enemies, but they can’t hurt you either. Really. See that bear at the top of the screen above? Pointless. So, it’s the definition of a platformer – you jump around and collect things, that’s it.

Is it at least good platforming? Not really, but it’s not terrible either. There are plenty of worse examples on the Game Boy, but where Dragon’s Lair stands alone is in the dodgy collision detection and extreme difficulty. Everything Dirk does is one-paced – you can’t control the length of a jump, or change running speed, or anything. It is thoroughly mechanical – everything is meant to be done a set way. You can’t fall from too big a height, or Dirk dies. You can’t even nudge into objects or scenery that aren’t meant to be touched, or Dirk dies. You jump off the ‘mine cart’ (that’s what they used to paint over the roller coaster from the original game), and you invariably die. In fact, the myriad of ways and sheer frequency of deaths is the only thing in common this game has with the central Dragon’s Lair series.

And that’s the game. If you fancy torturing yourself for a few hours, it’s beatable, it’s got no glitches to speak of, but nothing about it stands out or invites enthusiasm. Difficulty aside, it has nothing whatsoever to do with the Dragon’s Lair series, and indeed it has been completely forgotten about – honestly, check the Dragon’s Lair official Wikipedia entry; this title isn’t even listed as a game in the series!

If for whatever reason you want to play it, or you’re a Dragon’s Lair fan who wants to complete their collection but had no idea this game even existed, this is available on eBay for around £5. But do yourself a favour and get a decent game instead – Castlevania II: Belmont’s Revenge, Mega Man V, Wario Land: Super Mario Land 3 and so on. The Game Boy is a classic that had numerous fantastic platformers – this isn’t one of them. 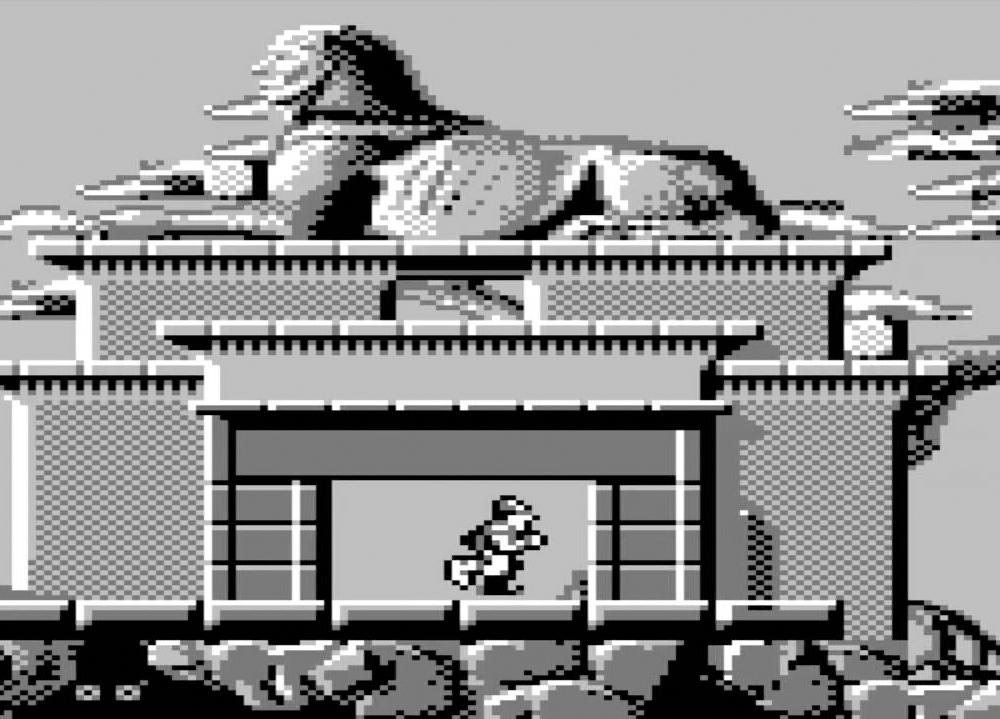 “BACK IN THE DAY” VERDICT: 35% – I’ve played worse Game Boy titles, but this is by no means a good one. Despite being a challenging little game that can sometimes surprisingly reward honest endeavour, it is for the most part an absolute chore to play and requires ridiculous platforming accuracy. There’s no reason to play it whatsoever.

“MODERN DAY” VERDICT: 20% – If not for the music and at least functional controls, this game would be a total write-off – you could actually punish kids with it in the modern age. 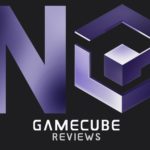 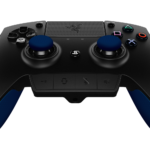