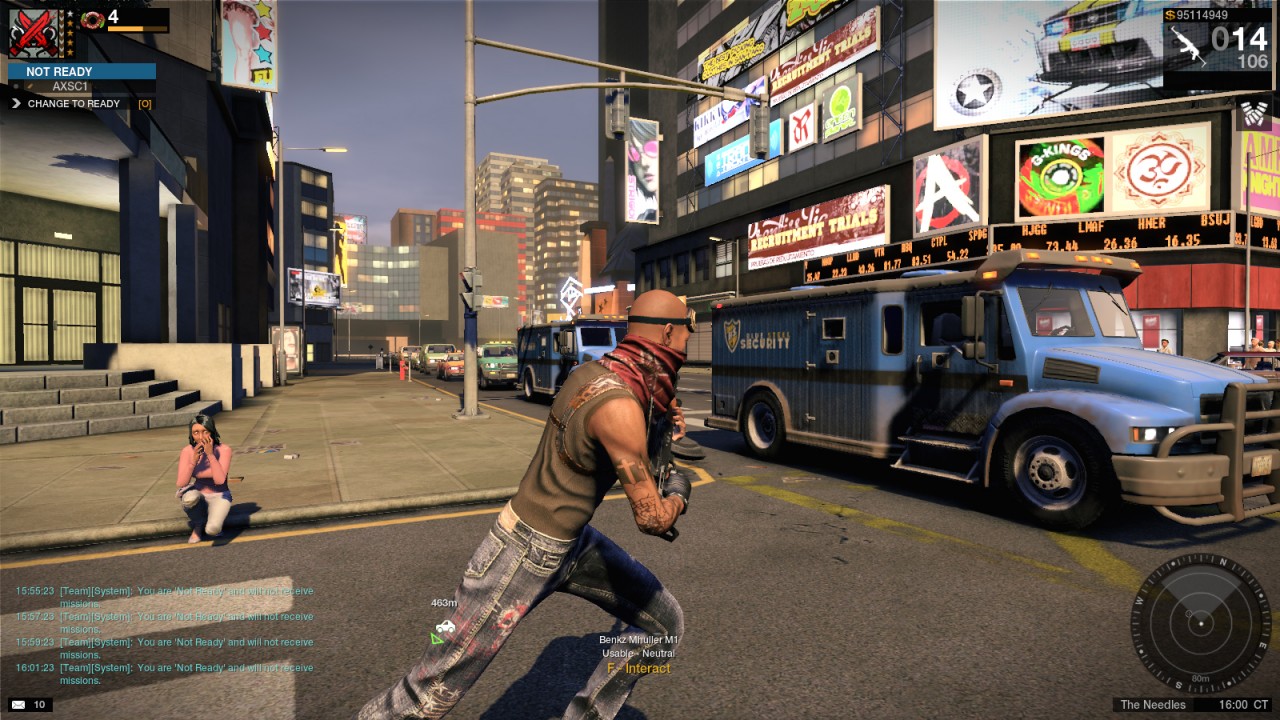 APB Reloaded has stealthily launched its way onto Xbox One today as a free-to-play game, and it’s easy to see why as the game is riddled with microtransactions including a whopping £115 one.

Of course, the microtransactions are optional, but if you want access to better weapons, armour, clothing, and vehicles, you’re probably going to have to cough up some cash, unless spending hour upon hour grinding is right up your street. And even then, there is no guarantee you’ll be able to get what you want.

APB Reloaded is an open-world MMO which focuses on PvP. Players get to choose to play as one of two factions: Enforcer who are basically the city’s police force upholding the martial law, or Criminals who do everything they can to wreck the city and earn as much cash in the process.

If you’re a PC gamer, APB Reloaded may sound familiar to you as it originally launched on PC back in 2010 under the name APB: All Points Bulletin, however, its developer Realtime Worlds went out of business, so the rights were sold to publisher K2 Network who re-launched the game in December 2011 as APB Reloaded. According to its publisher, APB Reloaded on PC has had more than 5.8 million players try out the game.

For the first 30 days of being available, APB Reloaded will be in “Soft Launched Mode” which will allow the developer to receive feedback from players and ideas on what to implement into future updates and patches. 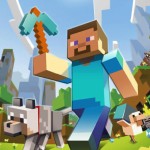 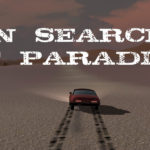 Indie Freebies: In Search of Paradise and Others