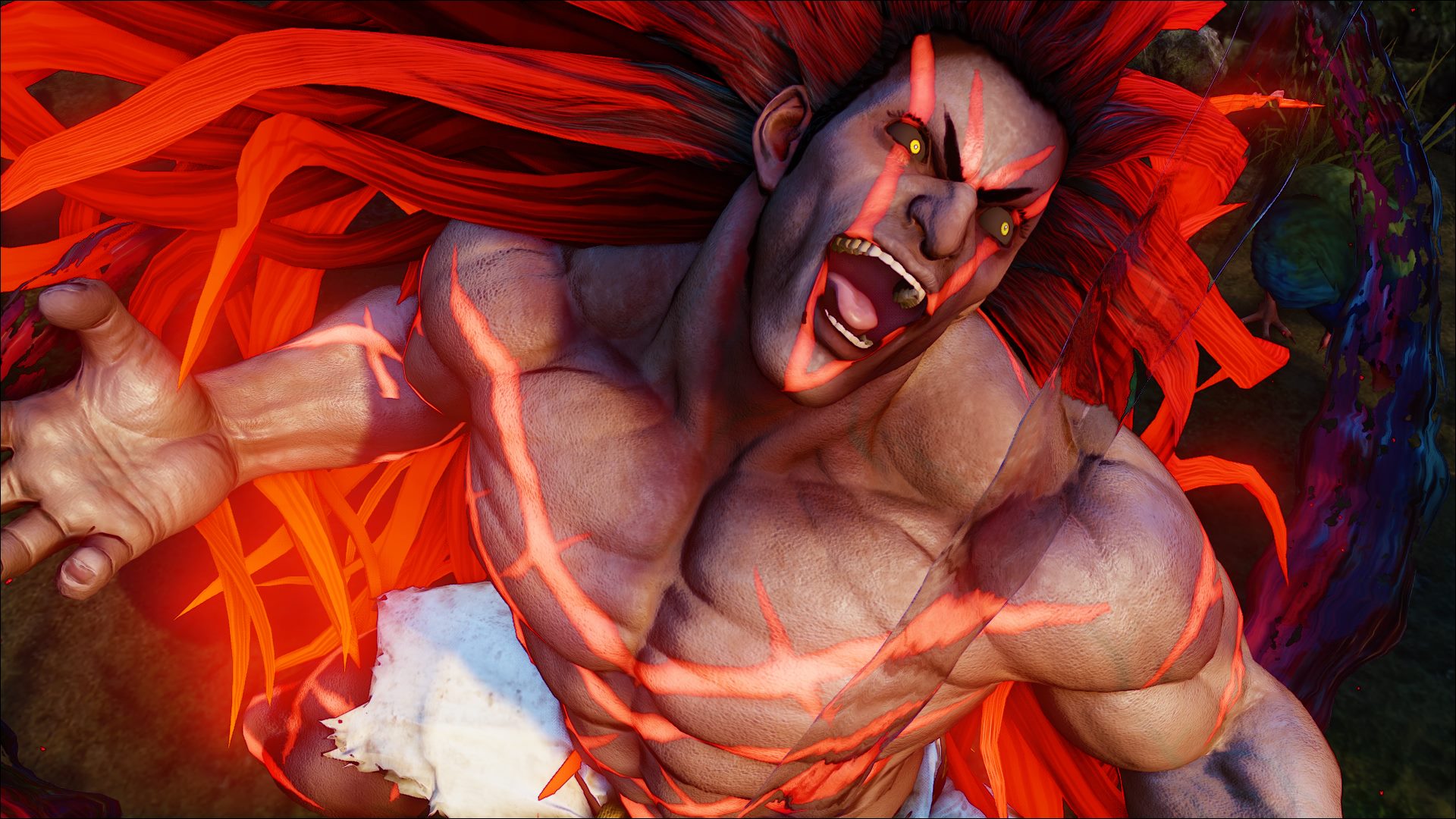 Following their announcement of the new DLC model, this weekend at the EVO tournament, Capcom has also revealed their first all-new character for Street Fighter V. Capcom’s Community Manager, Peter Rosas, revealed on the PlayStation Blog that the new fighter, named Necalli, “utilizes a wild, animalistic fighting style to brutalize his opponents”.

Two of his skills were explained in the blog post:

“Players who enjoy a straight forward, hard hitting character will feel right at home with Necalli, as he possesses a wide variety of savage, close range attacks, as well as a command grab, all with the goal of demolishing his foes.” explains Rosas. He also goes on to say that more information about the character will be revealed “in due time”.

Street Fighter V is set to release for PlayStation 4 and PC sometime in 2016. The game will feature 16 characters at launch, 4 of which will be completely new to the Street Fighter series, just like Necalli. 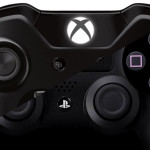 Down in the Bunker with Kane: Issue #2 A games length and its value for money!

Rings of Saturn. Issue #3. “International Victory Goal” in SENSIBLE WHAT? NEVER HEARD OF IT