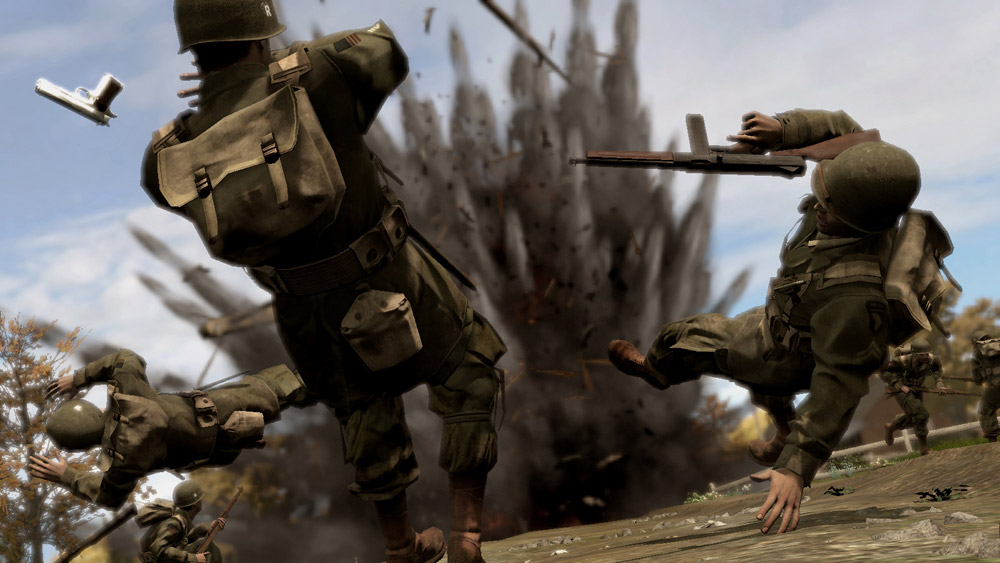 It’s been nearly seven years since we saw a proper Brothers in Arms game on console and PC. That was Brothers in Arms: Hell’s Highway, Gearbox’s last main entry in the franchise. However the series could get a revival with Gearbox working on bringing a new authentic Brothers in Arms to gamers, which is said to be in the “incubation phase”.

Gearbox Founder Randy Pitchford was speaking to IGN where he revealed that the studio was looking at bringing the game back to life, stating that they have “unfinished” business and that while it was still in the early stages, progress is expected quickly once they have the right third parties and partners onboard to make the game happen

Pitchford says that it would take a lot of resources, energy and resources to make an authentic new Brothers in Arms, something that Gearbox can’t do by themselves so they have been talking to publishers and other partners to try to come up with everything required to make the game a reality.

“Sadly it takes a lot of resources, energy and money to do what must be done, so it’s not something I feel I could completely do alone. I need good partners for it, so we’ve been talking to great folks but it’s really putting all that together that’s the limiting factor,” Pitchford told IGN. “Once we put all the partnerships together in terms of publishing, collaborators and creatives, we can talk about it.”

Fortunately, it does look like the game is going to happen and Pitchford expects development to “really take off” once everything falls into place, which he believes is close.

“I feel like I’m on the brink of it, but we’re not quite there yet. Once it happens development will really take off and then sometime after that – if we don’t completely kill ourselves – we’ll announce. But we’re in the incubation phase with the next one there, for sure.”

Brothers in Arms: Furious Four was revealed at E3 2011 and many thought it would be the next game in the series, however last year Pitchford revealed to Polygon that the would become a new IP as the franchise deserves a proper authentic game as the next installment. That new IP is now called Battleborn.

“So the thing about that… Furious 4 is not a thing anymore, right?” Pitchford said to IGN. “Creative development is a trip. The idea that something that started as a Brothers in Arms game through some absurd convolution ended up as Battleborn is evidence of what’s possible.” 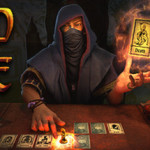 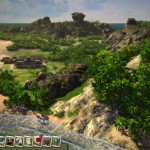