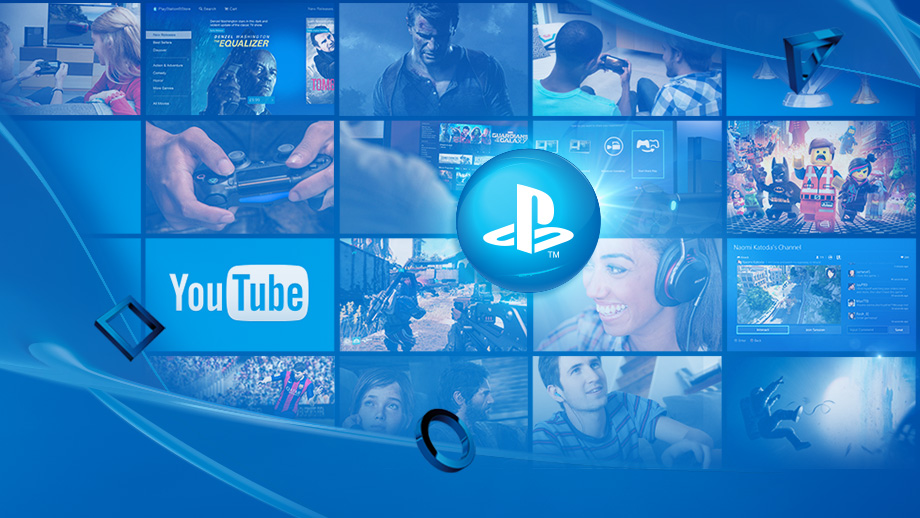 Remember that time around 5 years ago now when Sony caused an uproar amongst the gaming community after they announced the PlayStation Network would be taken offline for over 3 full weeks following a cyber attack which resulted in numerous leaks of private and personal data from many PlayStation Network users and over $170 million in damages? Well, it turns out Sony have decided to do something about it.

Sony confirmed earlier today that they will now be implementing two-factor authentication methods to help further secure the accounts and, more importantly, personal data of its users. It’s believed this will come in the form of authentication via a mobile text message or through email verification in the form of a randomly, on demand, generated code that will need to be entered into the PlayStation System.

Sound familiar? It should. This is the same system used by a number of different game/service providers including but not limited to; Blizzard, Origin, Steam, and Star Wars: The Old Republic.

As this is not a new idea, it begs the question, just why has it taken Sony 5 years to implement this? If this has been in the pipeline for some time, then surely you would want it ready prior to the release of the new generation of consoles when they would be hoping for a new influx of PlayStation Accounts being made and therefore more details to be hacked.

And what of all those who have been hacked since then? Reading user comments, a lot of people seem very unhappy that without, what on the surface at least, is a very simple system that could have been implemented long ago, has caused them to loose access to old accounts and in turn hundreds of pounds worth of games they have paid for online with little to no compensation.

Now don’t get me wrong, its definitely a step in the right direction, but I think for many people they still have a long way to go to fully regain the confidence of many of their users. 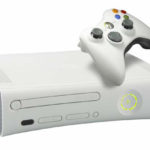 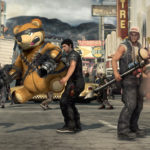