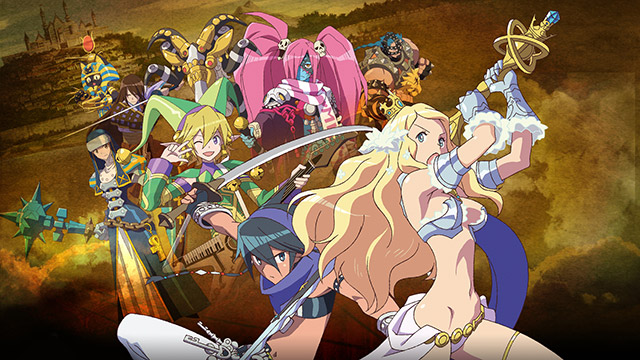 Code of Princess is an old-school style beat em’ up coming to steam this April after being exclusive to the 3DS, and did I mention that it’s also half RPG?

The game is set to be similar to Dungeons & Dragons: Chronicles of Mystara, but with more combo-heavy combat and is said to be aimed at a more hardcore audience.

With talk of development of a sequel to the game coming to the PS4 and Xbox One, it is possible that this move to PC is a way of testing the water for the game outside of the Nintendo systems.

The game will be out on steam April 14th and is out on Nintendo 3DS and the eShop now. 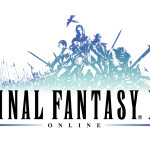 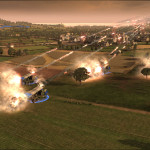 Strategy game RUSE Pulled From Steam Due to Licensing Issues