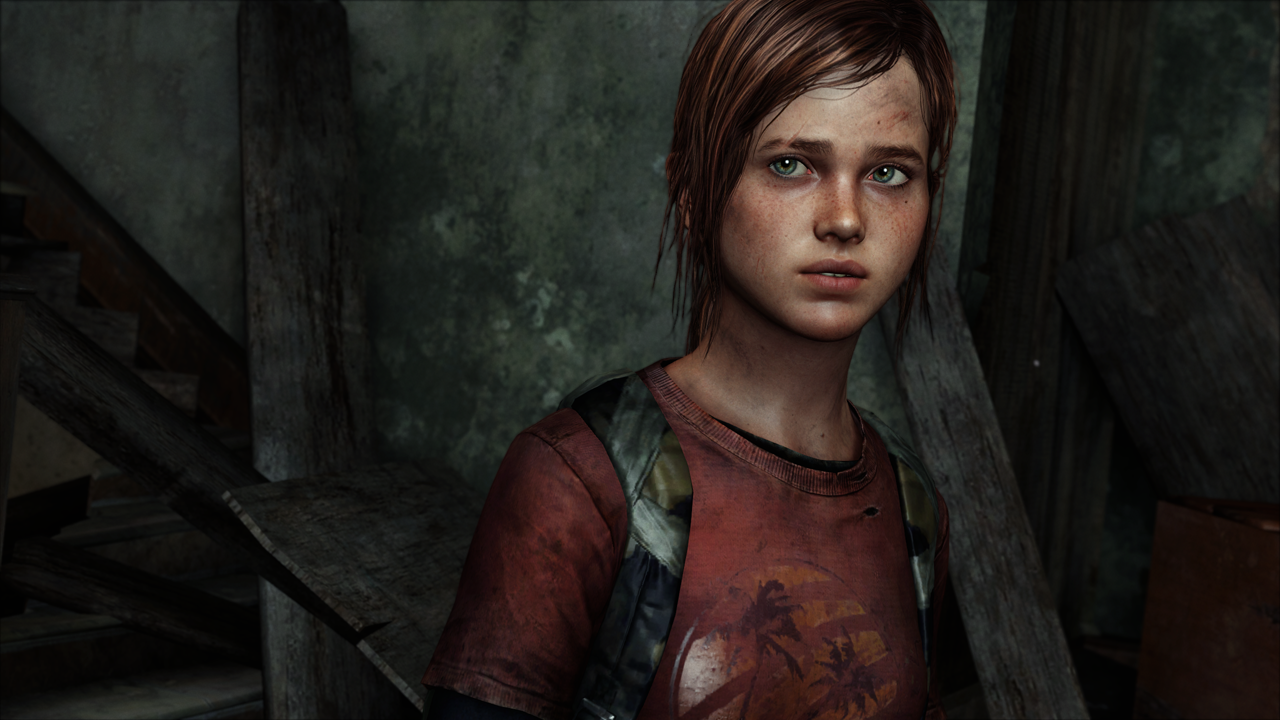 The video game industry is experiencing somewhat of a slump with the market now dominated by a few big companies after an excellent 2014. It is currently a buyer’s market with the time to investment being now, if you’re into that sort of thing. The value of investments made in the gaming industry have been slashed in half in the first half of 2015 compared to 2014, with the number of game deals also dropping by a staggering 89%. It was back in 2006 when games deals were as low as they currently are.

According to a report from tech analyst Digi-Capital, investments in the industry have seen a 48% fall in value. 2014’s investment value, despite being 48% higher than 2015 were still down by 25% when compared to the peak investment in the industry which was in 2011. The report also states that game deals were down 89% in the first half of 2015.

2014 saw a record $24 billion worth of game M&As (Mergers and Acquisitions) and IPOs (Initial Public Offerings), meaning that it is no surprise that 2015 couldn’t match those figures. However 2014 saw several huge partnerships and deals signed which explains the record amount, including Microsoft’s $2.5 billion purchase of Mojang, the studio behind Minecraft. All in all, there were 5 mega-deals that took $8.1 billion between them, a third of all deals made.

However despite the fall in investment value and game deals, the industry is still expected to do well, with software revenue expected to grow 8 percent per year, taking the projected $88 billion in 2015 to $110 billion by 2018. Those figures could rise considerably however when VR launches which could boost sales further, although nothing is guaranteed. Based on the first-half of 2015, it is expected that $800 million of investments along with an additional $2 billion in M&A’s will be made for 2015 as a whole. Digi-Capital also notes that most of the deals that have been taking place are centered on mobile and tech, although this is happening at a lower rate than it did previously.

Tim Merel of Digi-Capital added, “Deal making is a game of two halves. When times are good for entrepreneurs and investors, they are hard for corporate acquirers. The go-go years of games deals between 2011 and 2014 were exceedingly kind to sellers, but now the buyers have smiles on their faces at the end of valuation negotiations. For games market leaders with strong IPs, cashflows and balance sheets, it doesn’t get much better than this.”

“However supply and demand don’t always meet in the middle, which explains why deal volumes are also much lower than last year”, he added. “Some games companies decided to hold off on an exit when times were good, so are now sitting tight to see what happens. They might be waiting a while, as the last time the games deal market dipped (due to the global financial crisis) it took 4 years to recover. So for corporate buyers, knowing who is ready to sell and why is going to be crucial for taking advantage of market conditions.” 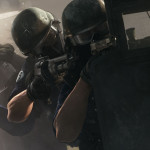 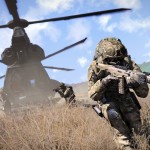 Steam Workshop unlikely to be integrated with ARMA 3 servers

We are approaching the SINGULARITY of gaming. Have you seen COD BO3, Halo 5, Destiny and plenty of other shooters being released today? The totality of the experiences are almost identical to each other. Gaming is dying and it will need to crash before it lives again. These companies think gamers are total sheep and they are afraid that games will be rejected by us unless they play in almost an identical manner. Go listen to 343 try to explain some of the changes to Halo 5 gameplay, that just so happen to parallel every other trendy console shooter, and it will make you puke.