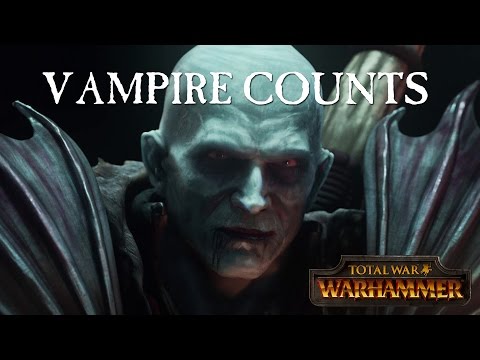 Sega and the Total War team released a new trailer today showing off the Vampire Counts in their new adventure into the Games Workshop franchise Total War: Warhammer.

These blood suckers are shown with great in-game footage. Battalions of age old soldiers arise to fight for their Vampire lords and claim the old world, flying undead dragons that wreak terror upon the battlefield from the skies, colossal aberrations and Bat-winged Beasts that would bring terror to the bravest of heroes.

The trailer is all in game footage and features the Undead legions laying siege to Human and Dwarven strongholds, whilst a witch hunter is seeking the source of the corruption far away from home and stumbles across Mannfred von Carstein, the Count of the Vampires and lead necromancer.

Check out the trailer below.

Total War: Warhammer releases on the 24th of May on PC.

For more information check out https://warhammer.totalwar.com/ 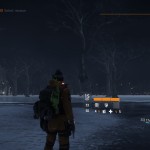 How to Find Central Park in The Division 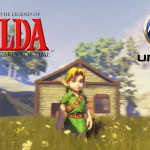