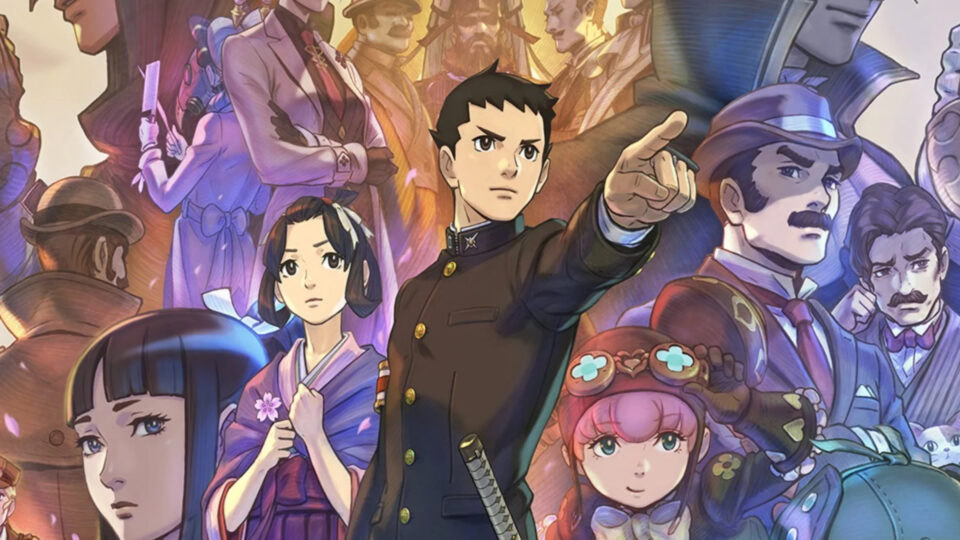 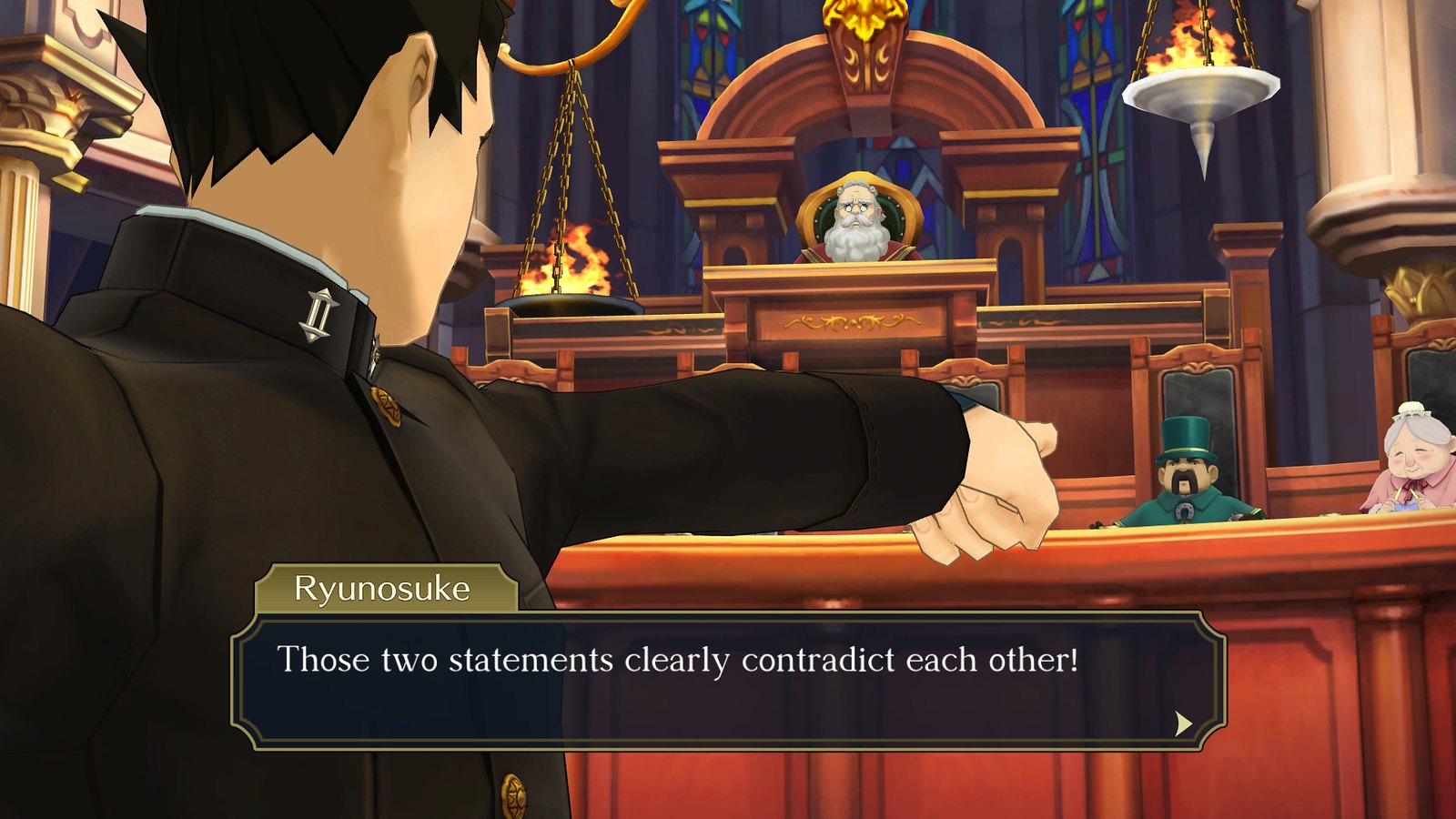 Set in the late 19th century during Japan’s Meiji Period and England’s Victorian era, The Great Ace Attorney Chronicles follows Ryunosuke Naruhodo as he works to sleuth out the truth in witnesses’ testimonies and clear his clients’ names in court. Players will unravel the mysteries behind 10 thrilling cases alongside a zany cast of over-the-top characters – including the local ace detective Herlock Sholmes. 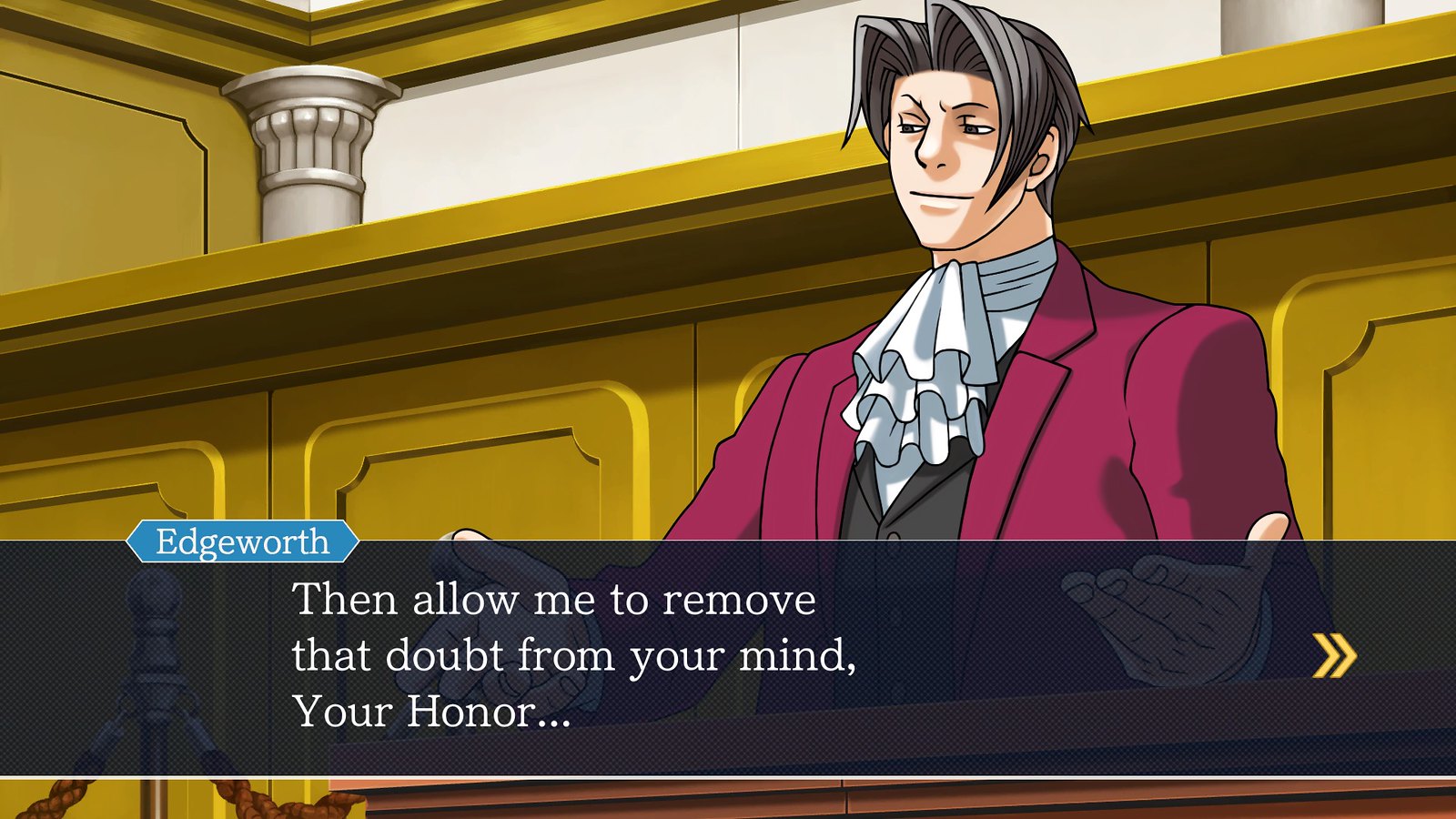 In true Ace Attorney fashion, players will put their attorney skills to the test to gather evidence, question key witnesses and defend their clients in the courtroom. For the first time in the series, The Great Ace Attorney Chronicles debuts two new gameplay experiences that are sure to raise the stakes both in and out of the courtroom. During investigations, players will team up with Sholmes to engage in a “Dance of Deduction” to identify mistakes in the detective’s overboard logic and uncover new facts. In the courtroom, players will partake in “Summation Examinations”, where they must point out juror discrepancies in hopes of achieving a coveted “Not Guilty” verdict. With these added gameplay features, prospective attorneys should prepare themselves for investigations and courtroom battles like they have never seen before.

The Great Ace Attorney Chronicles features exciting bonus content, including eight additional mini-episodes and three alternate costumes that were previously released as DLC content in Japan. The collection also provides an inside look into the artwork, music and voice recordings of the games through the newly added Art Gallery and Auditorium. 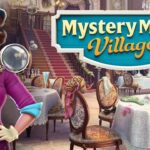 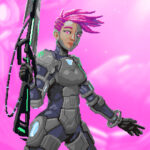