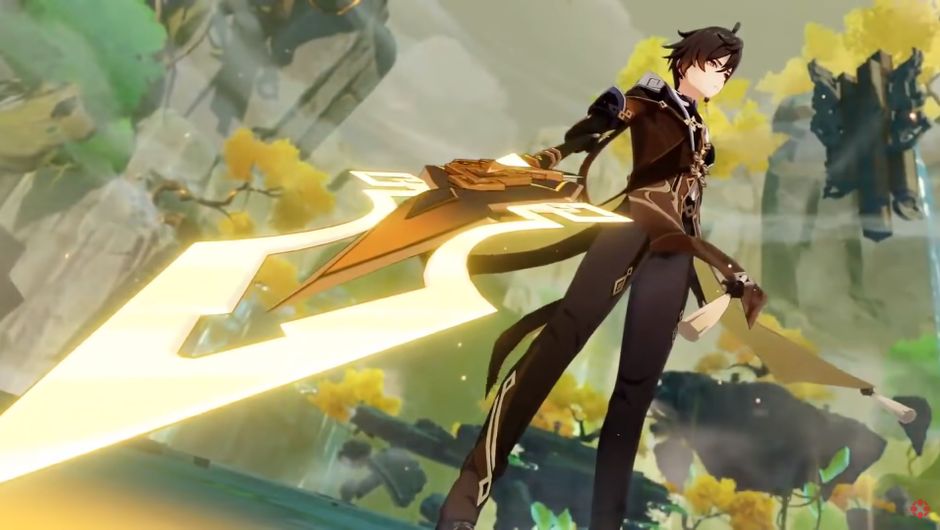 Global interactive entertainment developer and publisher miHoYo announced that Genshin Impact‘s Version 1.5 update “Beneath the Light of Jadeite” will arrive on April 28th, 2021. As well as delving further into the history of Liyue with Zhongli, meeting new characters Eula and Yanfei, facing off against formidable new foes and establishing a personal realm in Teyvat, players will also be able to opt for a next-generation Genshin Impact experience, with native support for PlayStation 5 bringing enhanced visuals and game performance.

Genshin Impact is a free-to-play open-world action RPG that brings players to the world of Teyvat. The player takes on the role of the mysterious “Traveler,” who sets off on a journey to discover the fate of their lost sibling and unveils the mysterious secrets of Teyvat along the way. Currently, players can explore both Mondstadt and Liyue Harbor, two of the seven major cities in Teyvat, each with unique cultures, stories, and vast surrounding landscapes, and offering a diversity of creatures, monsters, secrets, and hidden treasures for players to discover. Further cities, stories, characters, and seasonal events will be released as the game progresses.

Version 1.5 offers players plenty of opportunities to spend time with characters, creating new stories in the present while learning about others from the past. Those interested in Liyue’s history can pick up where they left off with Zhongli in the second installment of his story quest. Back in Mondstadt, players can continue their story with Noelle and also spend some time with Diona, the popular bartender of The Cat’s Tail, in a new series of Hangout Events. 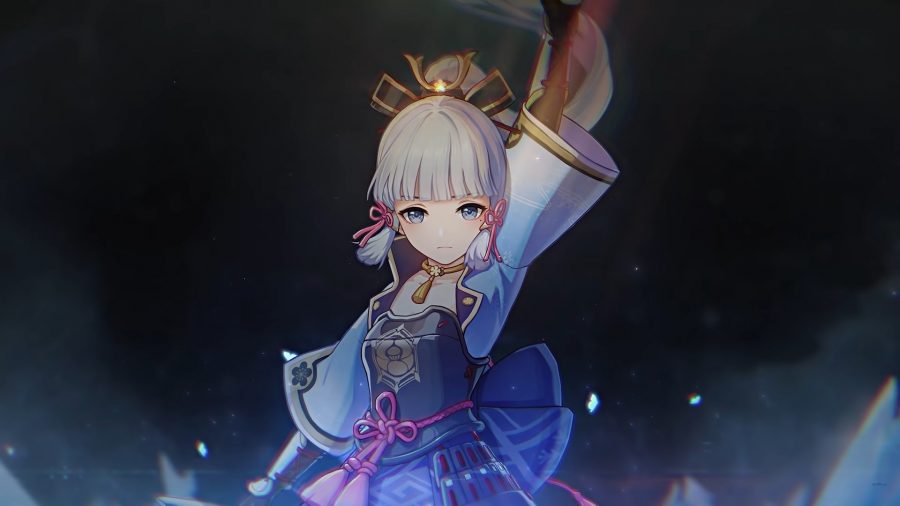 Two new playable characters, Eula and Yanfei, will also be added to the game. Five-star character Eula is the Spindrift Knight and Captain of the Knights of Favonius Reconnaissance Company. Wielding a claymore and the power of Cryo, she can deal AoE damage and increase her resistance to interruption with her Elemental Skill and Elemental Burst. Meanwhile, Yanfei is a four-star Pyro-using catalyst wielder. Born in Liyue during peacetime, Yanfei is a young half-human, half-illuminated-beast who dedicates her life to studying, interpreting, and advising her clients on Liyue’s laws.

Two new formidable enemies will also be found in Version 1.5, waiting for adventurers to fight and loot. An all-new Trounce Domain opponent, Azhdaha, the “Lord of Vishaps,” offers rare rewards once a week for travelers who manage to conquer his fierce attacks, use of multiple elements, and ability to alter the battlefield terrain. In a new chilling addition to Dragonspine, the Cryo Hypostasis will make an appearance as a new Boss Enemy. Just like other enemies in the Hypostasis series, the Cryo Hypostasis has a unique pattern of attack and provides precious resources when defeated, including Character Level-Up Materials. 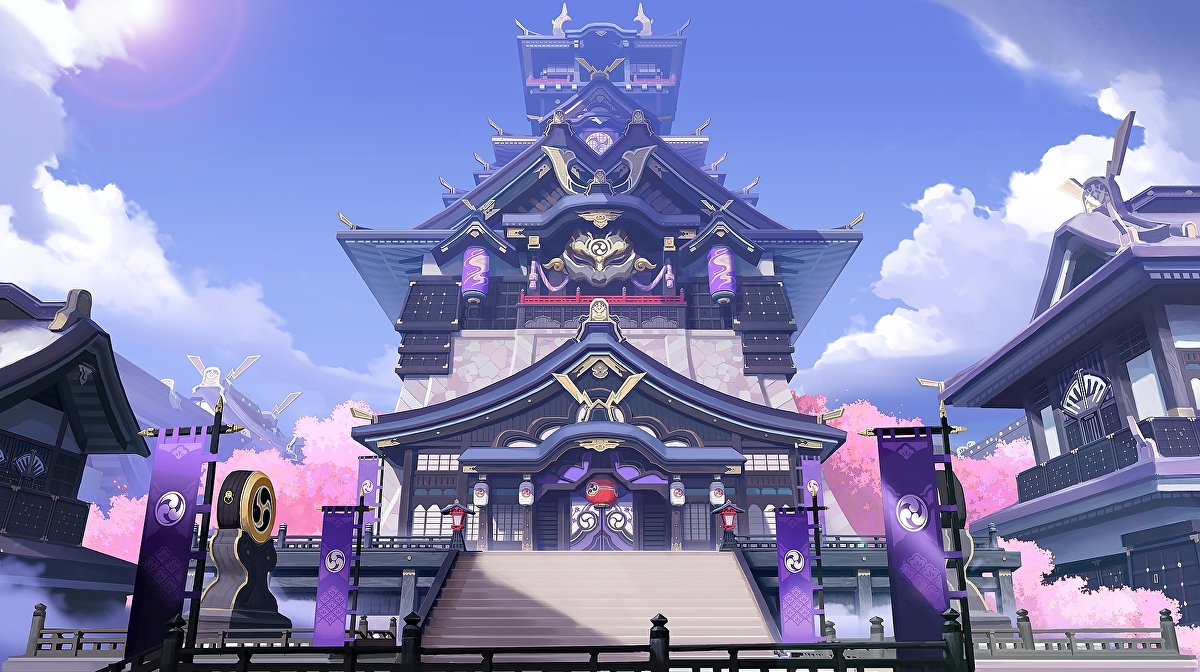 With Version 1.5, the Traveler will finally find a home away from home in Teyvat in the form of their very own personal realm, accessible with a brand-new item — the Serenitea Pot. Created by Liyue’s adepti, inside this special teapot is a realm where players can build and decorate their home as they wish. Different house and realm styles will be available, each with plenty of space for outdoor recreation and indoor luxury. A number of gameplay improvements will also be introduced, including halving the cost of claiming the first three Trounce Domain rewards per week and doubling the amount of Companionship EXP earned in Co-Op Mode.

A few select pieces of concept art for Inazuma, the third major city and region of Genshin Impact, have also been revealed to fans. The latest concept art images provide a glimpse of Inazuma City and several landmarks in the surrounding area. Please stay tuned for more!

Genshin Impact can be downloaded for free on PS4 and PS5 from the PlayStation Store, on Android from Google Play, on iOS from the App Store, and on PC. 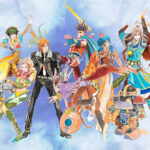 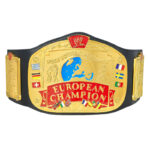