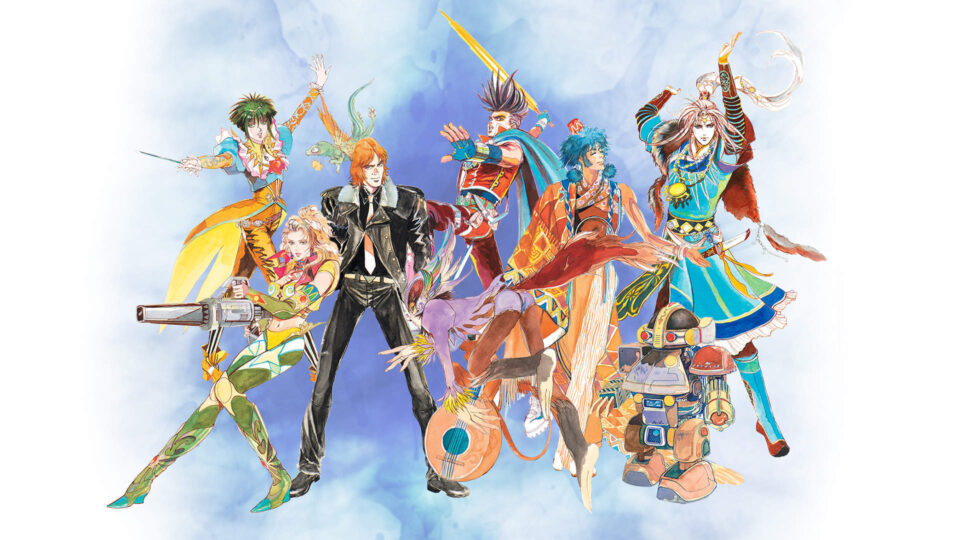 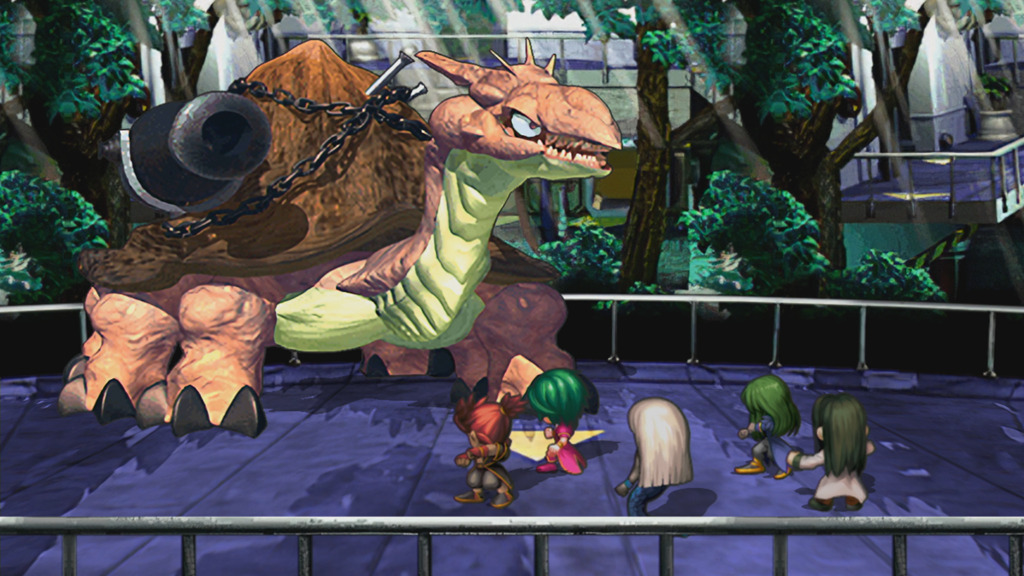 Check out the gameplay trailer below:

“I am incredibly excited and proud to give new life to SaGa Frontier and to bring new additional features, Fuse’s character, and more to the remastered version–something the team and I wanted to do for the original but were unable to at the time,” said Kawazu. “As someone who worked as part of the original development team, I cannot wait for Western players and a new generation of SaGa fans to immerse themselves in the world and story, and experience the latest release from the SaGa series!”

SaGa Frontier Remastered is part of the ongoing SaGa franchise from Square Enix that so far includes Western releases of Romancing SaGa 2, Romancing SaGa 3, SaGa SCARLET GRACE: AMBITIONS and Romancing SaGa Re;univerSe. SaGa Frontier Remastered builds upon the original cult classic’s multiple storylines by introducing previously cut content, including Fuse’s main scenario and several new events for fan-favorite character Asellus. While playing, players will experience this role-playing adventure as one of eight heroes via the Free-Form Scenario System, with each character engaging in their own storyline and goals, exploring the sci-fi fantasy universe known as “The Regions.” Players will be able to experience the game in different and exciting ways based on their choices, all while discovering unique worlds, technology, and magic. 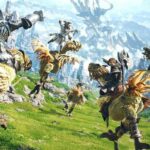 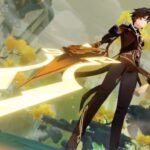