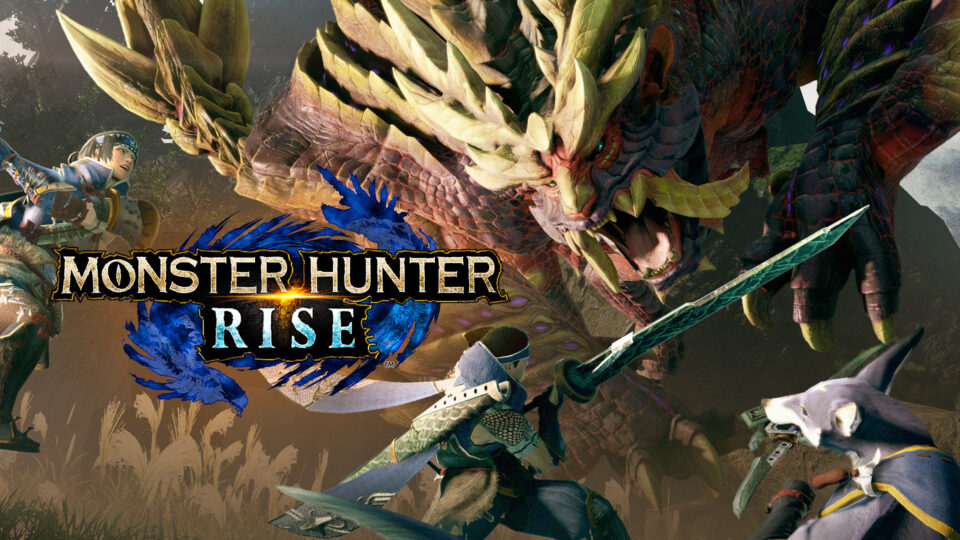 The demo, which is only available until February 1st, includes 4 quests set in the Shrine Ruins area – a beginner and intermediate quest, and two tutorial quests. All 14 weapon types are available, and multiplayer can be played both online and locally. You’ll also be able to bring along Palicoes and the new dog-like Palamutes. 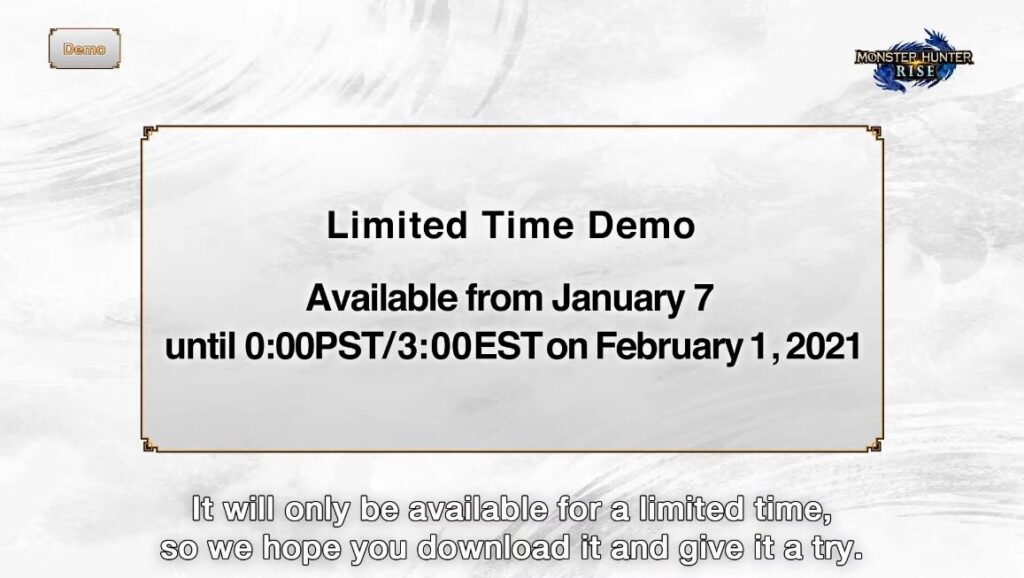 The beginner quest will task you with taking down a Great Izuchi and its pack, with the intermediate example pitting you against a stronger Mizutsune. The tutorials will teach you the basics of using a Wirebug and the new Wyvern Riding feature, which sees you controlling monsters and even causing them to fight one another. 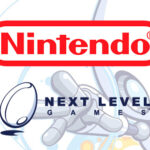 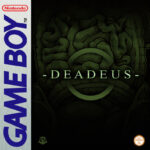