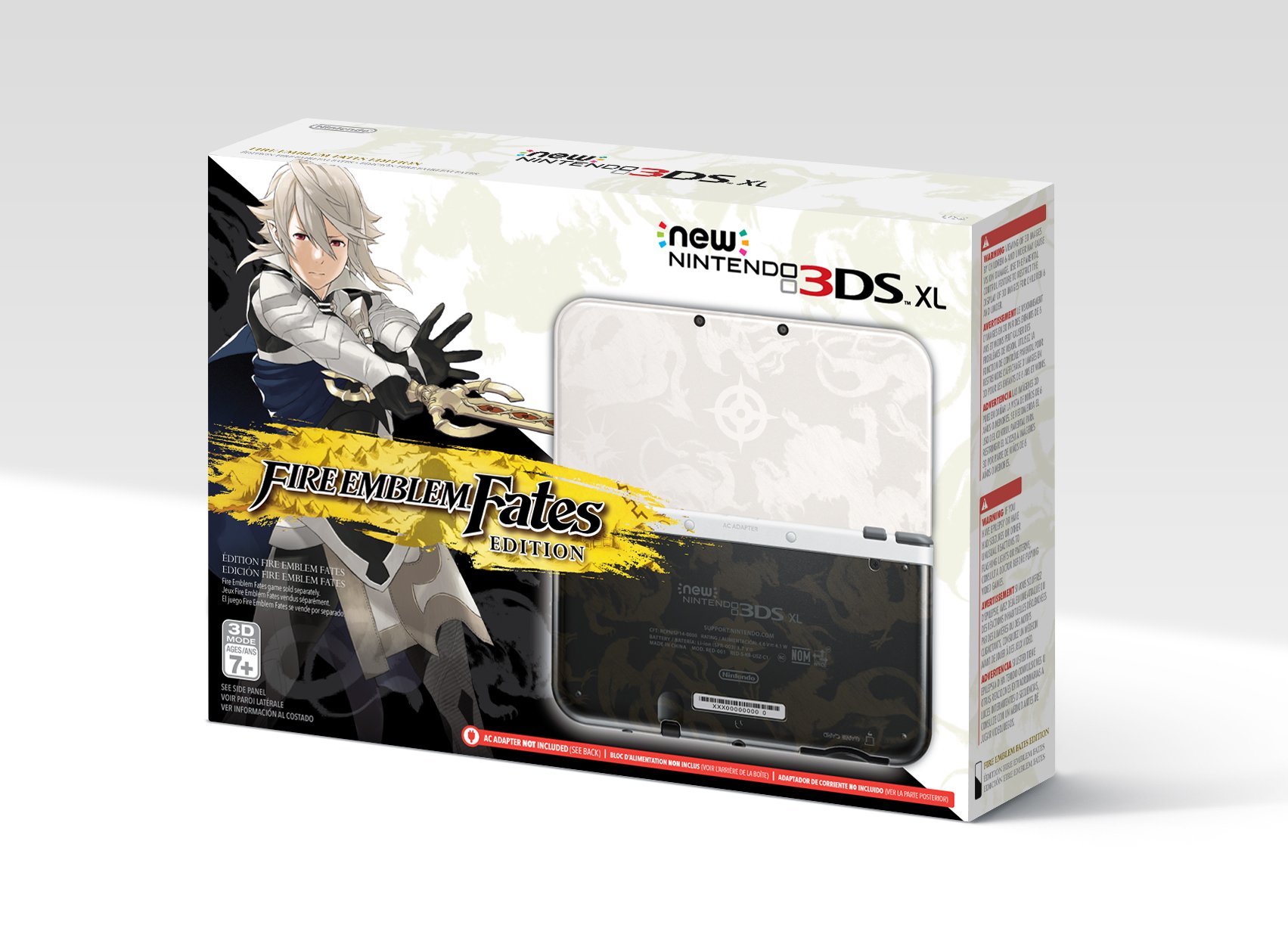 Nintendo has recently announced that a Fire Emblem Fates special edition New Nintendo 3DS XL will be coming to North America on February 19. This is the same date that will see the release of both editions of Fire Emblem Fates. The handheld has a suggested retail price of $199.99 but it sadly does not include any copies of either game.

Nintendo has also clarified how they will release all three versions of Fates. On February 19, gamers will be able to choose between Fire Emblem Fates: Conquest or Birthright at a suggested price of $39.99. Once you have bought one version and have completed chapter 6 in your selected game, you will have the option to download the other version of the game for half the price ($19.99).

Nintendo has stated that each path is a complete story and a complete game. Playing both will show players two different sides of one brutal conflict.

In addition, a third story, Fire Emblem Fates: Revelation, will launch as DLC on March 10 for $19.99 for players who already own either Conquest or Birthright. Once the game’s launch, more downloadable content will be made available in the form of 11 maps. You can choose to buy the map packs individually or you can buy them all at a price of $17.99.

Another option is to buy the special edition which comes with all three games in one package for $79.99. Also included is an art book and a 3DS carrying pouch. Sadly this option is the most difficult to obtain. Special editions are sold out everywhere and there are reports that Gamestop has been cancelling some pre-orders due to limited stock. Hopefully more will be coming in to stores before the game launches.

Nintendo really seems to believe that Fire Emblem Fates will be a huge success and I believe it will. Fire Emblem Awakening became a best-seller for the Nintendo 3DS and it is the game that saved the franchise. After having played Awakening 5 or more times, I am excited for the release of Fates. It seems that these games have a plethora of content to offer.

If only I could just get that special edition. I will make it my fate to obtain it. 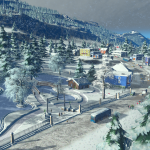