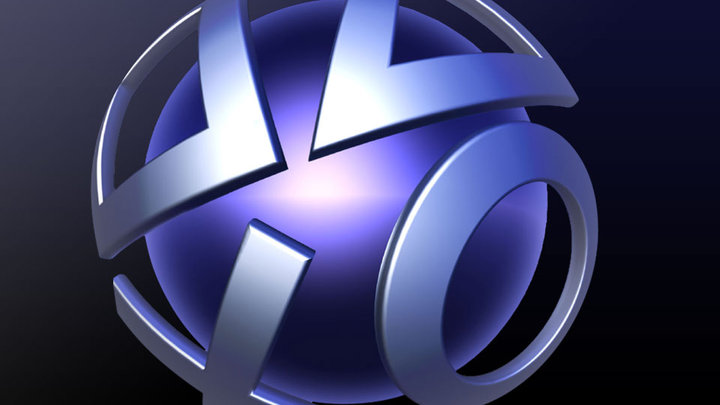 Following the outage that the PlayStation Network suffered earlier this month, Sony has announced that it will extend all PlayStation Plus memberships by 24 hours as compensation.

Everyone who had a PS Plus membership at the time of the outage on January 4 will be sent an email from Sony which will contain a voucher code. This code can then be redeemed to extend your subscription to PS Plus by one day. However, you have until March 31, 2016 to redeem your code after which point it will no longer work.

Sony haven’t revealed the cause of the outage, although it is expected to have been a DDOS attack on the network’s servers.

In the email, Sony thanked gamers for their patience during the service interruption. 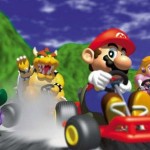 Mario Kart 64 heading to Wii U later this week 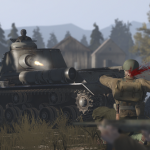