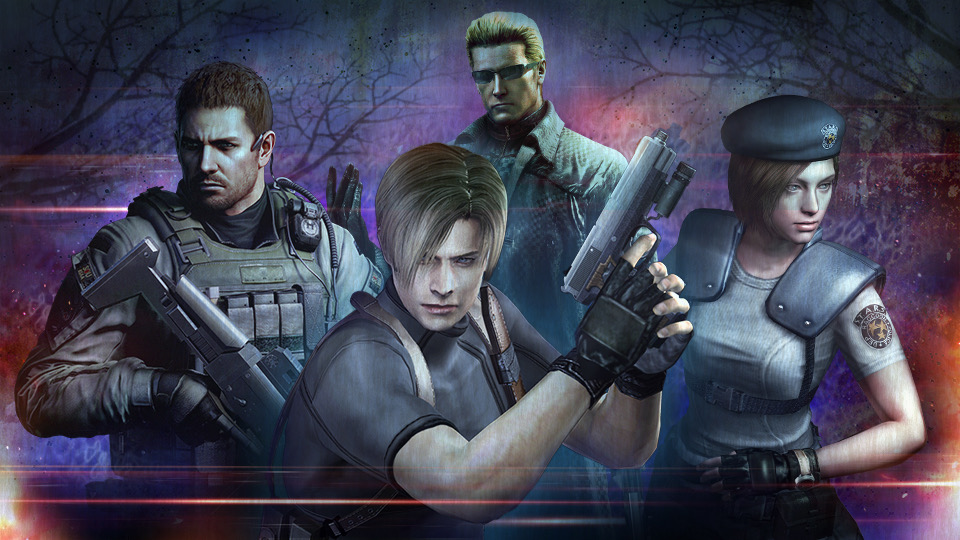 If you have not started already, Super Smash Bros. Ultimate has a Spirit Board event with a Resident Evil theme available now until December 3rd. The Spirits available are Chris Redfield, Leon Kennedy, Albert Wesker, and Jill Valentine.

Super Smash Bros. speculation is in full swing with The Game Awards around the corner; many people online have taken this as de-confirming a Resident Evil character for Fighter Pass 5. Either way, it’s nice to see the horror giant that is the Resident Evil series get some representation in Smash.

Have you already started playing the Spirit Board event? Do you think this means no chance at a Resident Evil character? Let us know in the comments below. 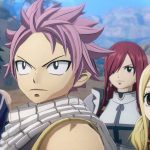 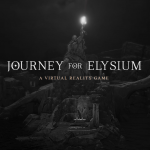