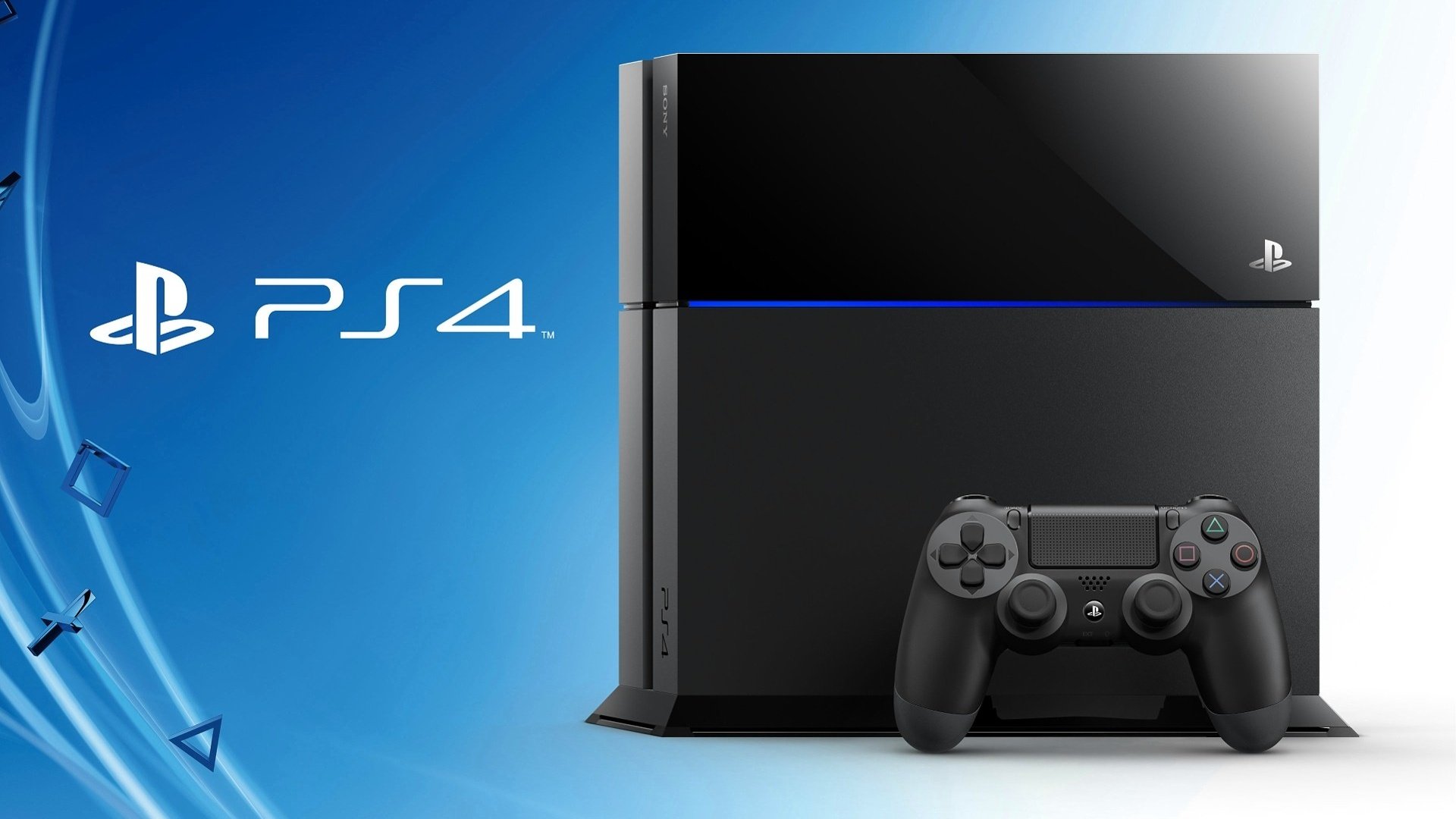 Over the holiday season, Sony has revealed that the PlayStation 4

sold over 5.7 million units, bringing the total units sold since the console launched back in November 2013 to just under 36 million units as of January 3, 2016.

In addition to over 5.7 million consoles being sold over Christmas, more than 35 million games were sold worldwide. That figure includes both copies sold in retail stores and games purchased digitally through the PlayStation Store. Sony has also revealed that 60% more users subscribed to its online subsription service PlayStation Plus at the end of 2015 compared to figures from the same period in 2014.

“We are absolutely delighted that so many customers have selected PS4 as the best place to play throughout this holiday season and that the PS4 community is growing more than ever,” said Andrew House, President and Global CEO of Sony Computer Entertainment Inc. “We remain steadfast in our commitment to deliver innovative entertainment experiences, and look forward to bringing an unprecedented games portfolio from third party developers and publishers and SCE Worldwide Studios, including UNCHARTED 4: A Thief’s End, Horizon Zero Dawn and The Last Guardian, this coming year.” 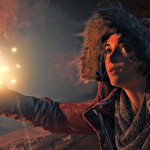 Rise of the Tomb Raider available on Steam on January 28 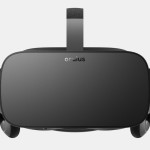 Want an Oculus Rift? You can pre-order yours from tomorrow