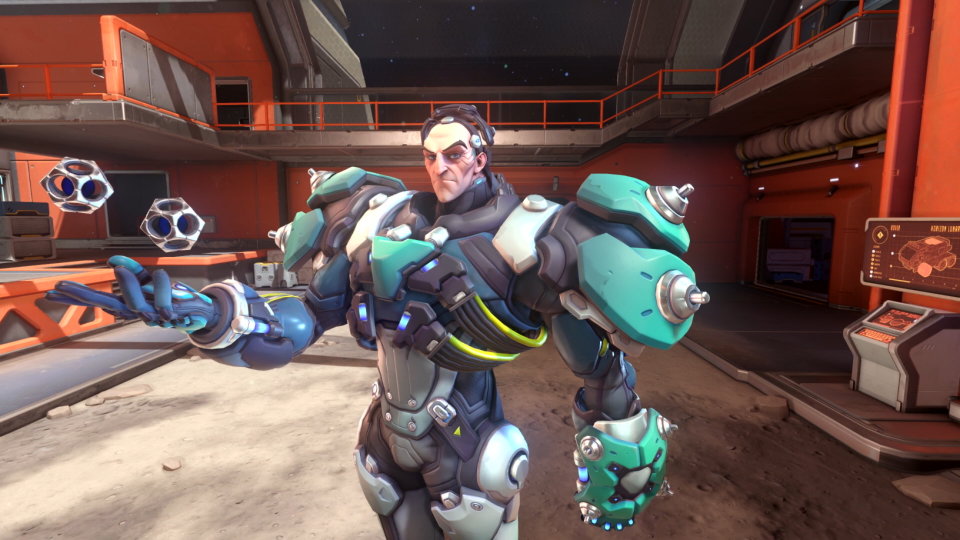 Blizzard has just revealed its newest Overwatch hero, Sigma. The team has dropped an origin trailer for the 31st hero. He appears to be a scientist that has gone mad with an obsession over gravity.

The teaser is mostly animated and does not show off any gameplay. Sigma has a dark, twisted trailer, so it is no surprise that he is seen aligned with Talon members at the end. The announcement was expected with Blizzard teasing Hero 31 for the past week.

With Sigma’s bulky build, he appears to be a tank who could play very uniquely assuming he will have some anti-gravity mechanics. These are just educated guesses, but there is bound to be a developer’s update in the coming weeks clarifying Sigma’s gameplay style and mechanics 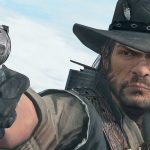 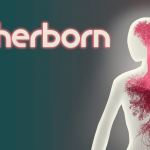