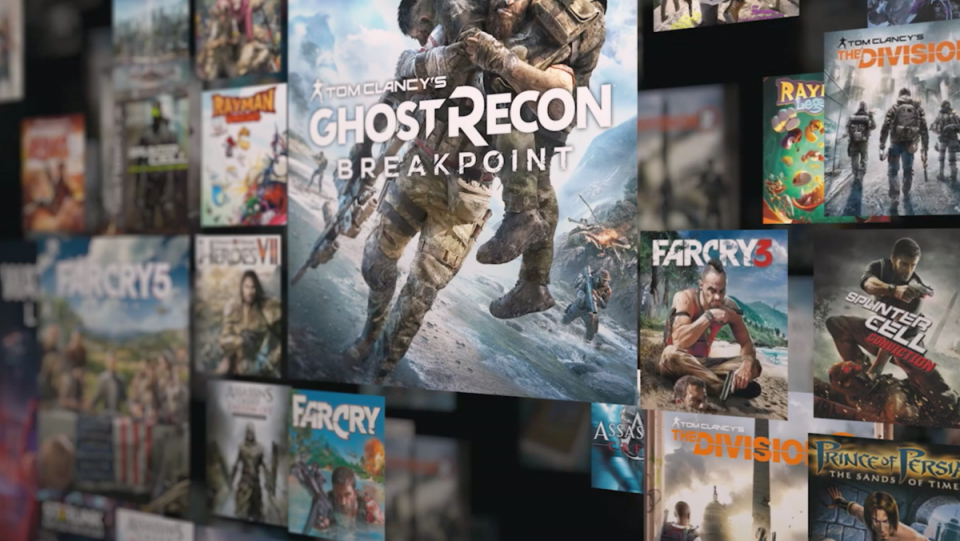 Ubisoft has announced during their E3 Conference that they will be releasing their own subscription service called Uplay Plus.

Following in the footsteps of EA and Microsoft, Uplay Plus will give players access to Ubisoft’s vast range of games for a fixed monthly fee. The subscription service will also include brand new launch titles, such as Watch Dogs: Legion and Ghost Recon: Breakpoint, which will both be available to play on release.

More than 100 games are included as part of the subscription, including every new release from Ubisoft. The pass will also include the premium editions of games, as well as grant access to all DLC.

Uplay Plus will launch on September 3rd, 2019, although Ubisoft did announce that anyone who signs up for the service between now and August 15th will get September’s subscription for free. The service will also be coming to Google Stadia sometime in 2020. 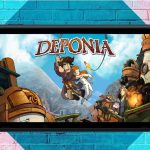 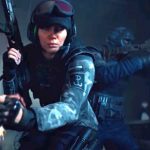