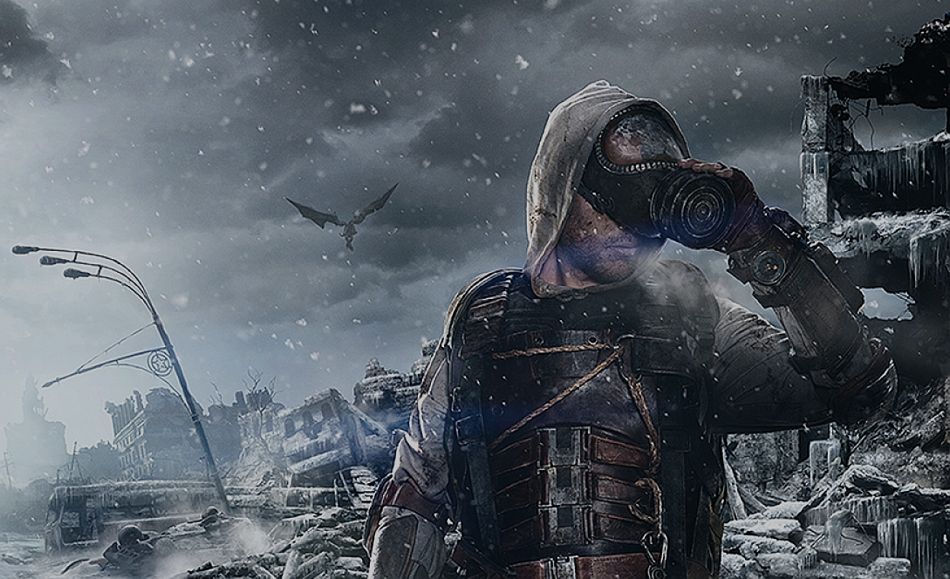 Metro: Exodus developer 4A Games has announced that the new Ranger update has been released, bringing with it a whole host of performance fixes, as well as a new game mode and custom difficulty settings.

The Ranger Update is Metro: Exodus’ first major patch and is now available to download on all platforms and currently weighs in at around 6 GB.

The standout feature in the update is the addition of the New Game Plus mode which, once players have completed the campaign, grants access to all weapons and attachments that they had unlocked in their original playthrough when they begin a new campaign. The new mode also allows players to change a range of variables allowing players to create their own experience. There are also new achievements and trophies to obtain if those things are for you too.

Through this new mode, players can also customise their experience by changing a number of different modifiers all aimed at providing a more challenging playthrough the second time around. Some of these include making creatures tougher, limiting players to carrying just one gun and even offering the ability to switch on a realistic 24 hour day and night cycle, rather than the current 2-hour cycle.

Here are all modifiers players can change: 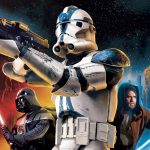 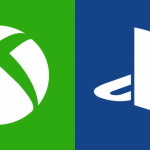