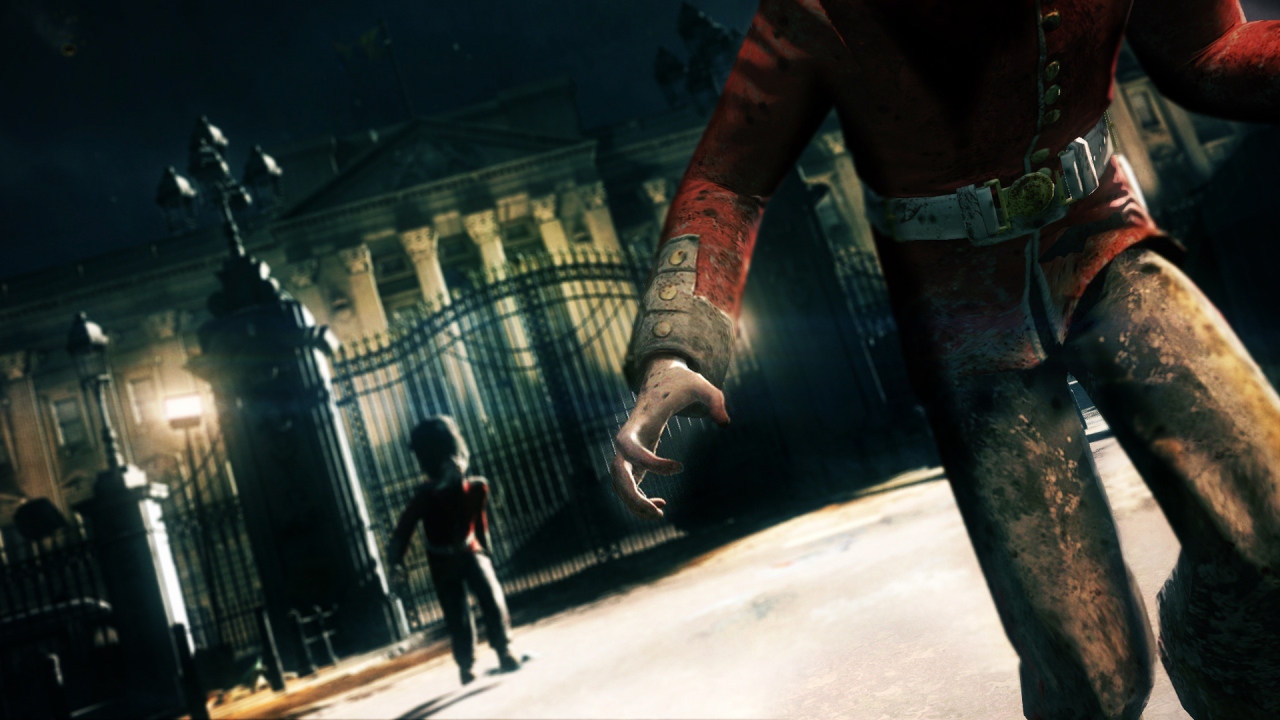 ZombiU, a Wii U launch title could be heading to Xbox One and PlayStation 4, according to YouTube channel Unseen64 who claim they have been told about the games development on next-gen consoles.

ZombiU, which throws players into the zombie apocalypse in London, England has up until now been only available exclusively on Nintendo’s Wii U console. The game launched back in 2012 alongside the Wii U and proved to be one of the most popular titles on Nintendo’s rather lacklustre platform.

On his YouTube channel, Tamaki says how he thought that there was a possibility that we may see the official announcement at E3 2015, however that isn’t guaranteed.

In the video description, Tamaki states, “Zombi U is now development for PS4 & Xbox One,I did get a strong indication that it could see an announcement during the E3 period, but it wasn’t 100% guaranteed.”

However he does warn in the video not to take his report as confirmation that the game will be released, just that it is currently in development.

Check out the video below for more information on this rumour, do you think ZombiU will make its way onto Xbox One and PlayStation 4? And if so, would you be buying it? Let us know in the comments! 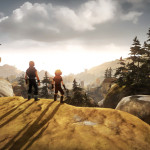 Brothers: A Tale of Two Sons gets new-gen release 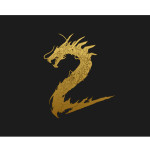