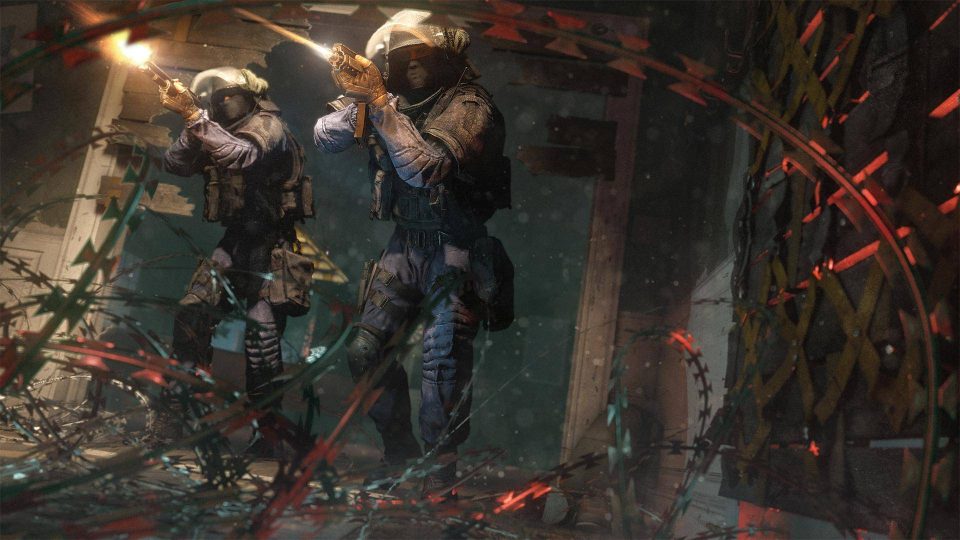 Tom Clancy’s Rainbow Six: Siege will be having another free weekend on PlayStation 4, Xbox One and PC, Ubisoft has announced.

Rainbow Six: Siege’s free weekend begins on Thursday, August 16th and will run until Monday, August 20th. The free weekend is available on all next-gen platforms; however, each platform will gain access to the game at different times.

PlayStation 4 and PC owners will be able to preload Rainbow Six: Siege from August 14th, although it doesn’t appear that such an option is available for Xbox One gamers.

As is common with free weekends, any progress made will be carried over to the main game should you decide to purchase a copy of Siege.

The free weekend is being held to attract new players to the game, with Ubisoft hoping to give the game’s population a healthy boost as Siege approaches its 4-year anniversary. If recent news from Ubisoft is anything to go by though, Siege is doing just fine, having surpassed 35 million players since launch in June 2018.

Despite being released back in 2015, Rainbow Six: Siege still remains one of Steam’s most popular games and continues to grow in popularity. 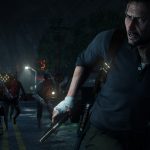 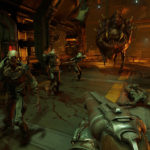