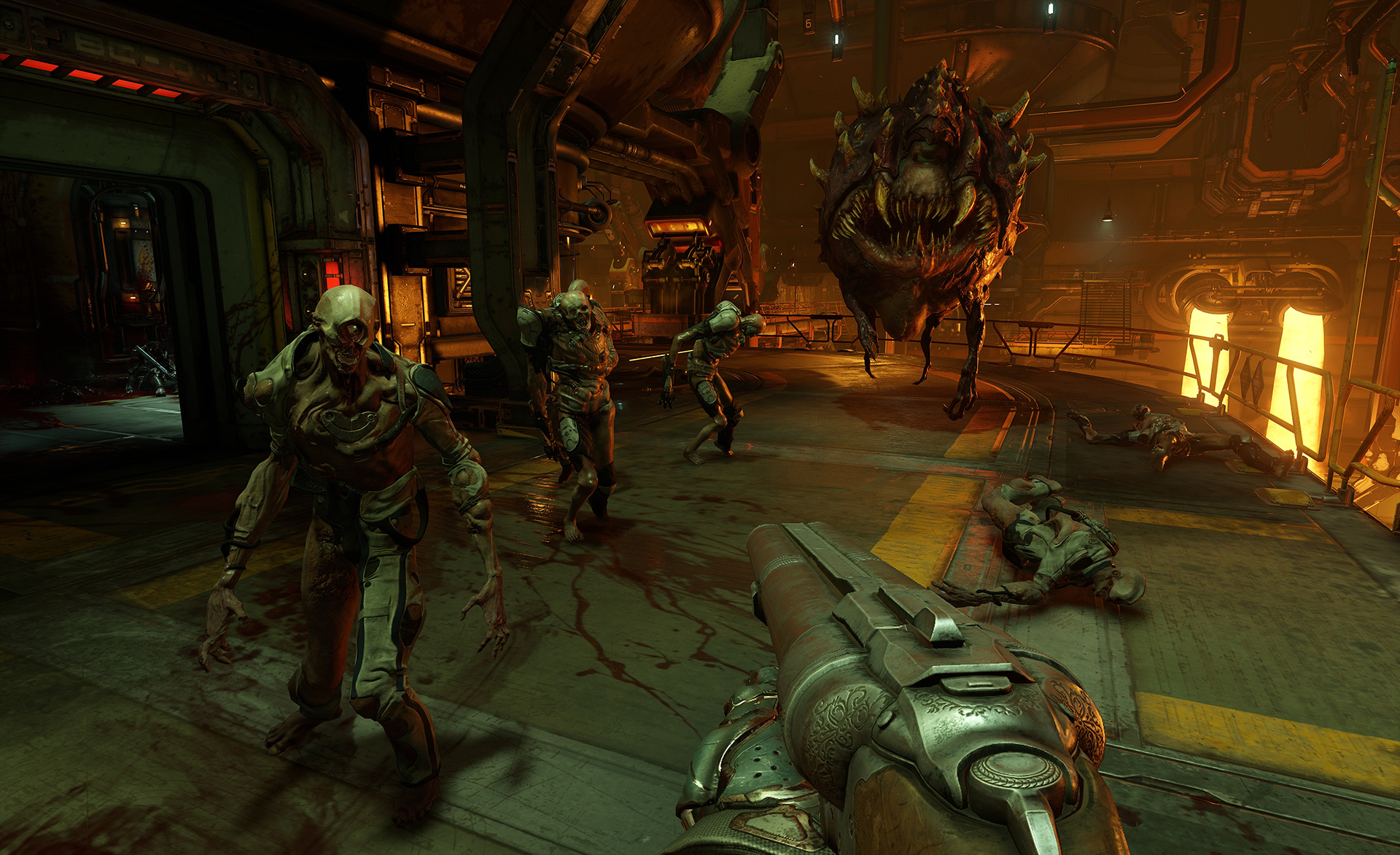 Doom and Rage are now available to play via Xbox Game Pass, Microsft has announced.

The announcement coincides with QuakeCon 2018 which has seen Bethesda and id Software reveal more details about the two games’ upcoming sequels, Doom Eternal and Rage 2.

Doom Eternal we now know will be releasing on PlayStation 4, Xbox One, PC and Nintendo Switch in 2019 and will also include a new invasion-like mode.

Doom is a reboot of the popular franchise of the 90s and was released in 2016. It’s well worth a play if you’re a first-person shooter fan and have a love for blood and gore.

Released back in 2010, Rage takes place in a post-apocalypse wasteland and sees the player traverse a semi-open world filled with enemies and places to explore as you try to figure out the secrets of the new world you’ve found yourself in. Praised for its satisfying gunplay and vehicular combat, Rage should definitely be a game you check out, especially with the release of Rage 2 inching closer.

Xbox Game Pass is a subscription service offered by Microsoft which grants access to over 100 titles for £7.99 a month. Other games included in the Xbox Game Pass are Sea of Thieves, State of Decay 2 and Fallout 4. 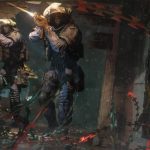 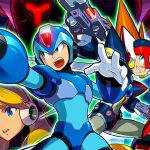