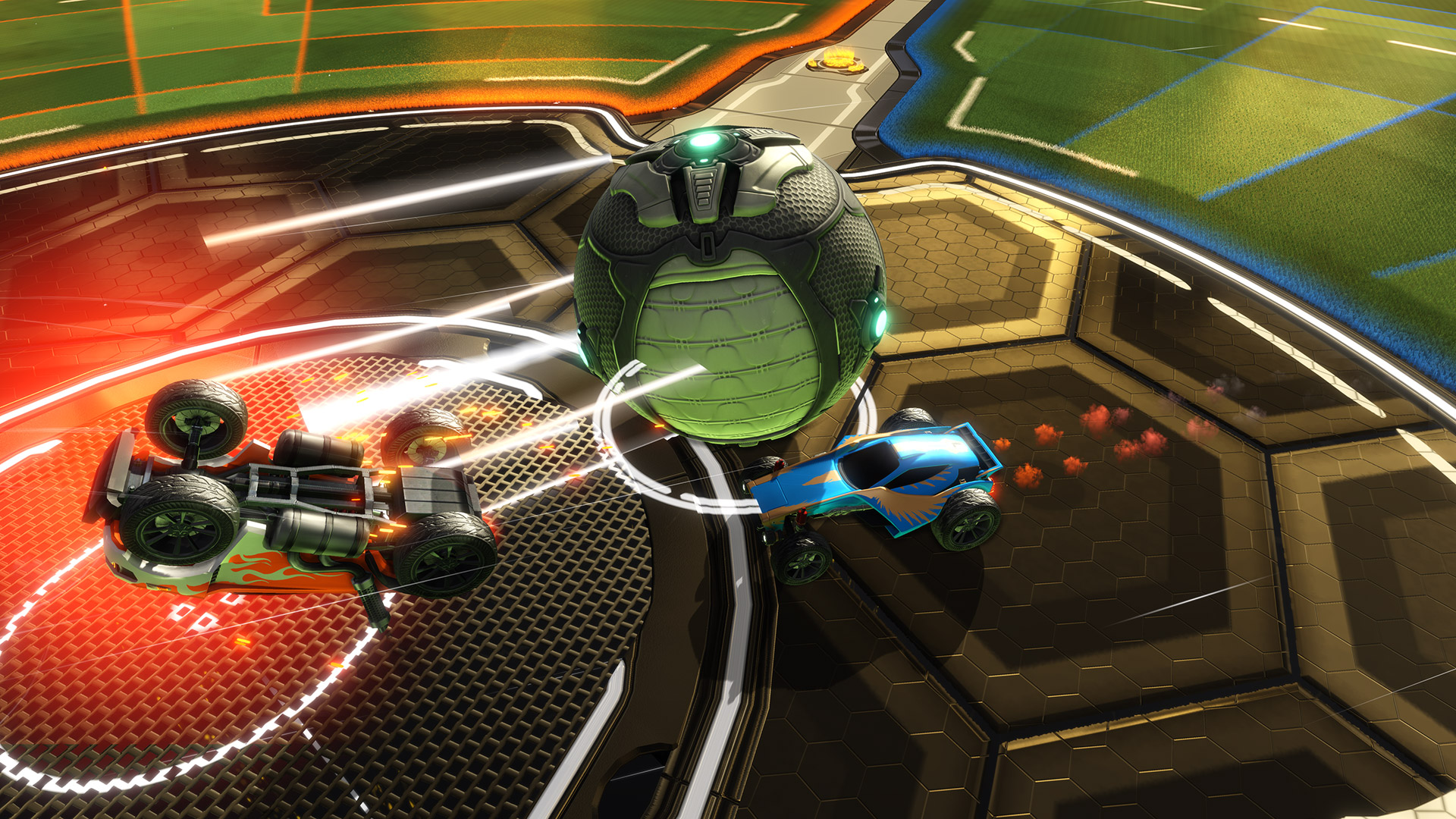 Rocket League will be heading to Xbox One in February 2016, Psyonix has announced.

The game is already available to play on PS4 and PC which means the Xbox One version will ship with all the content which has been released for both versions of the game including a new Gears of War Armadillo APC car and a version of the Halo’s Warthog.

Psyonix also revealed that the Xbox One version would feature three pieces of DLC which have already been released for Rocket League on PS4 and PC at no additional cost. These DLC packs are Supersonic Fury, Revenge of the Battle-Cars and Chaos Run. A Back to the Future car pack will also be available at release, however this will need to be purchased separately.

“Our goal with Rocket League is to continually improve, grow, and evolve the game while keeping its core fundamentals in focus,” said Psyonix CEO Dave Hagewood. “With our new Xbox One version, fans will not only get some great exclusives and a great value, but also, the kind of multiplayer gameplay that has made Rocket League a great passion for our players and for us. 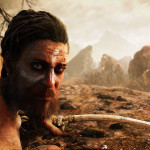 Steam Games can now be deleted permanently from your account