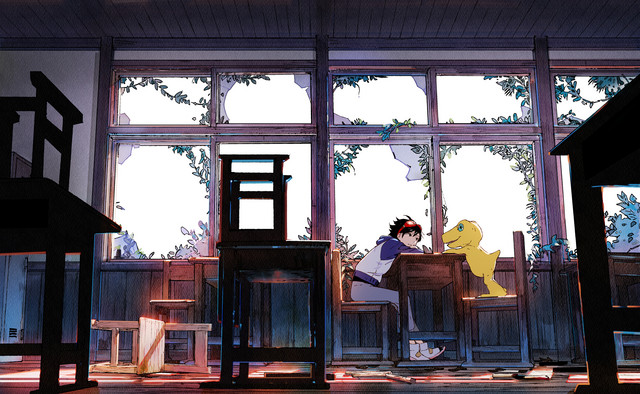 Remember last generation when a Digimon game was just a distant memory? How times have changed. With 2016’s Digimon Story: Cyber Sleuth finally bringing the veteran series back to the West, a new Digimon game has been released each year since, namely last year’s Digimon World: Next Order and this year’s Digimon Story: Cyber Sleuth- Hacker’s Memory. Now Bandai Namco have announced another game in the series, Digimon Survive, for PS4 and Switch. 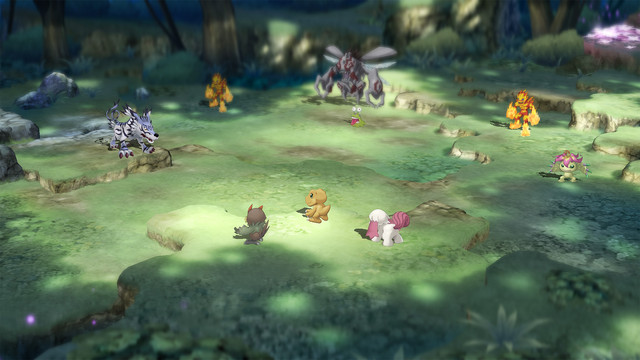 Revealed in the latest issue of Weekly Jump, Digimon Survive is described as a survival simulation role-playing game in which you get stranded in a digital world and need to rely on the help of the titular digital monsters to get out alive. 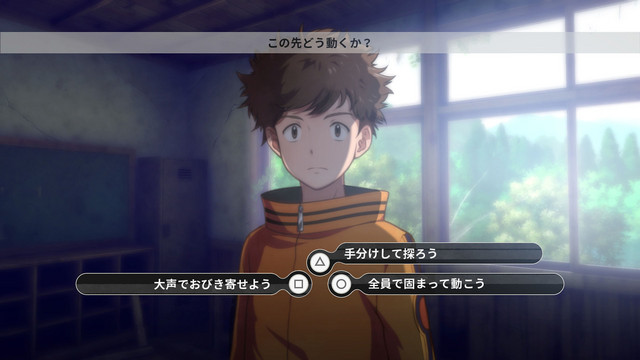 The game sounds like it uses player choice in interesting ways, with decisions made by the player affecting how your monsters “digivolve”, as well as affecting the story and character relationships. In terms of combat, the game looks to be more of a tactical RPG. While it’s hard to tell from the few screenshots released, its graphical style suggests a Final Fantasy Tactics or Disgaea-style system.

Digimon Survive is set for a 2019 release in Japan, but no word yet on a Western release. However, going by previous games in the series, a release within the next 2 years is likely.

Take a look at our review of Digimon Story: Cyber Sleuth HERE 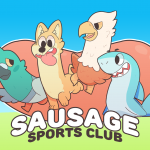 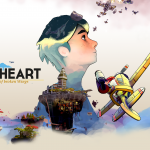