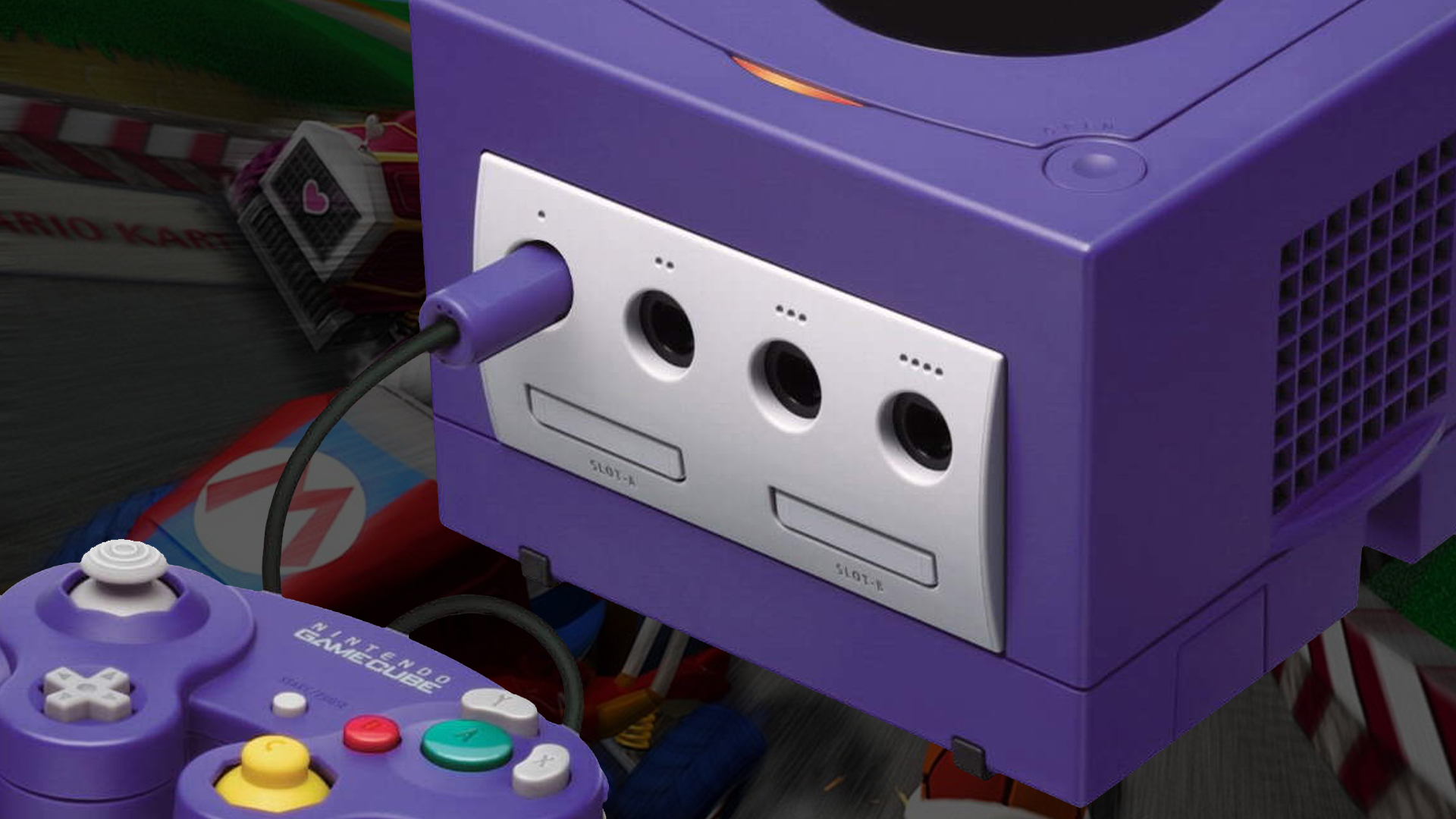 Super Smash Bros. Ultimate was announced for the Switch at E3 2018 last month. Nintendo revealed that the title will be supporting the original GameCube controller. New information suggests that this may not be the only GameCube related feature that Nintendo have in store for the future.

This has led to many in the Nintendo fan community to speculate over what this could mean. A popular theory among fans is that Nintendo could be working on a GameCube Classic Edition that would feature a selection of its most popular games. This would be much like the NES Classic and SNES Classic Editions that have released in 2016/2017.

Fans would love to get the opportunity to dive back into the iconic GameCube titles such as Luigi’s Mansion, Mario Kart: Double Dash, Super Monkey Ball, Metroid Prime and Resident Evil 4 among plenty of others.

However, if the GameCube Classic Edition is in Nintendo’s plans for the future, it could take a reasonable amount of time to launch. It’s also worth noting that the company also applied for a new Nintendo 64 trademark back in May. This suggests that they could be planning on releasing a Nintendo 64 Classic Edition as well.

If that is the case, Nintendo would be delivering Classic Editions of their consoles in chronological order. Since the N64 released in 1996 in Japan/North America and 1997 in Europe/Australia, it would come before the GameCube which released nearly a decade later.

Be sure to check out our review of the SNES Classic Edition. 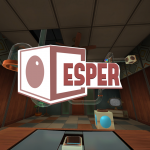 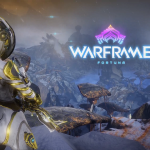