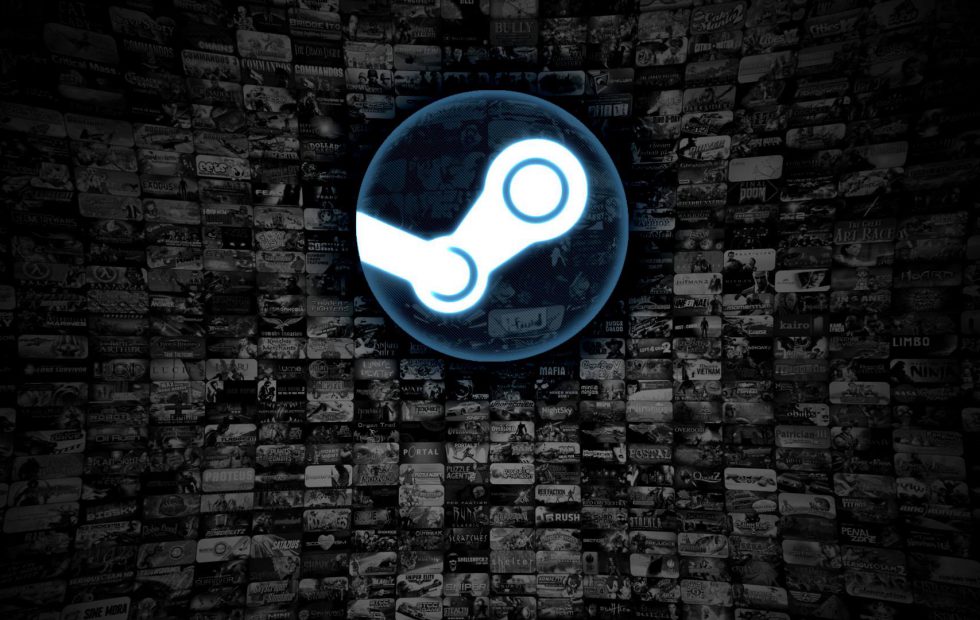 It’s that time of year once again! The time of year when your heart jumps for joy, but your bank account hides in the corner and loudly sobs, uncontrollably. It is, of course, time for the annual Steam Summer Sale!!!

The news dropped on Twitter last night from the Steam Database account that the Summer Sale will be going live today on the 21st of June. Even without the announcement from the hugely reliable SteamDB, there was good evidence that the sale would be around this time as last year’s sale started on the 22nd June, and 2016’s sale began on the 23rd.

One thing is for sure: We are set to have some incredible savings on some amazing titles. The Summer Sale is Steam’s biggest of the year where some discounts are just absolutely bonkers, but therein lies the issue for our wallets. Because the games are so cheap, you don’t think twice about buying four, five maybe even six or twenty titles! Before you know it, you’ve spent £140 you don’t have and you’re forced to eat rice and beans for the rest of the month. Is it worth it though? You’re damn right it’s worth it. 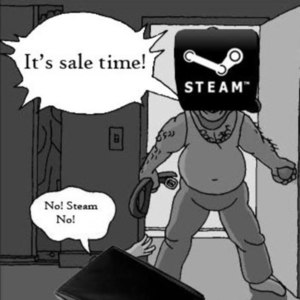 Keep checking back here at Gaming Respawn for a daily roundup of the craziest deals during the Steam Summer Sale. 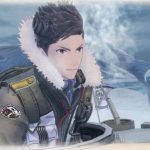 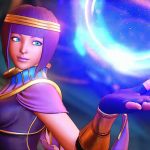