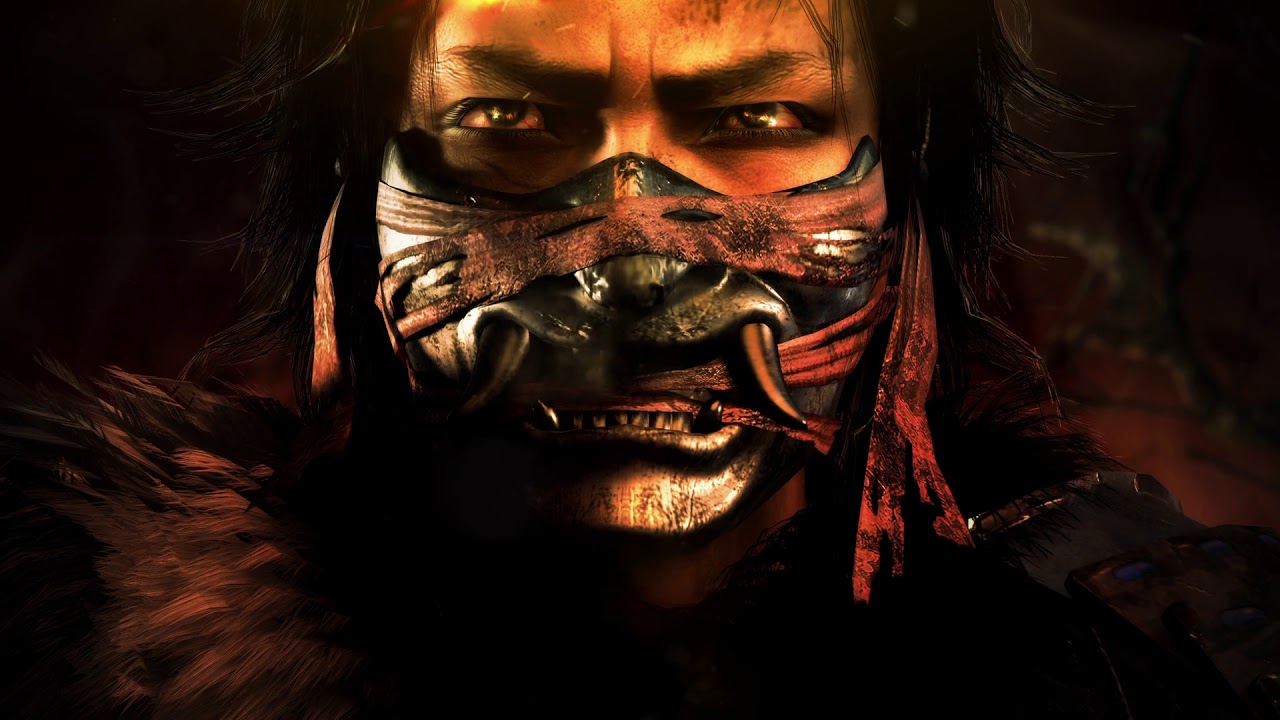 Following the pretty gruesome teaser revealed at Sony’s time at E3, Nioh and its upcoming sequel’s co-creative directors, Fumihiko Yasuda and Tom Lee, have delivered some more details about features in Nioh 2.

One piece of feedback following Nioh’s release that the team took to heart was how much players wanted to customise and create a character, and thus Nioh 2 will allow you to choose your character’s features right from the get go. Interestingly enough, they confirmed that you’ll be able to choose said character’s race and gender, which should allow for some interesting designs and choices, though a part of me hopes that William will still show up in some capacity.

In terms of actual gameplay, an intriguing new addition (that was shown in the teaser) is that the player character will “posses the power of Yokai” in some fashion, though they’re not quite ready yet to reveal in what capacity. Considering how powerful Yokai were in the first game, it’ll be interesting to see how the player can benefit from getting such a power boost.

Another point Yasuda talked about was related to a pre-release beta or demo, much like the first game. He reiterated that they greatly appreciated and benefited from the feedback generated by the first game’s beta and thus will be releasing a demo of Nioh 2 in a similar fashion.

As someone who actually took part in the beta, it definitely seemed like the team took the discussions from the beta to heart, especially since it resulted in a complete removal of an interesting but flawed weapon durability system. It’ll be interesting to see if the developers take a similar stance for this sequel.

The interview concluded with co-creative director Tom Lee saying that the “gloves are off”. While the team had approached Nioh understandably in a “cautious” manner due to it being their first action-RPG, the positive reception from fans and practical experience the team acquired while making the first game will mean that they can accomplish many of the goals they couldn’t the first time around.

Nioh 2 is confirmed to be releasing on PS4, though there is currently no release date or news on other platforms. 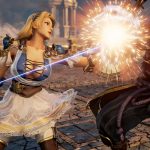 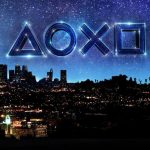