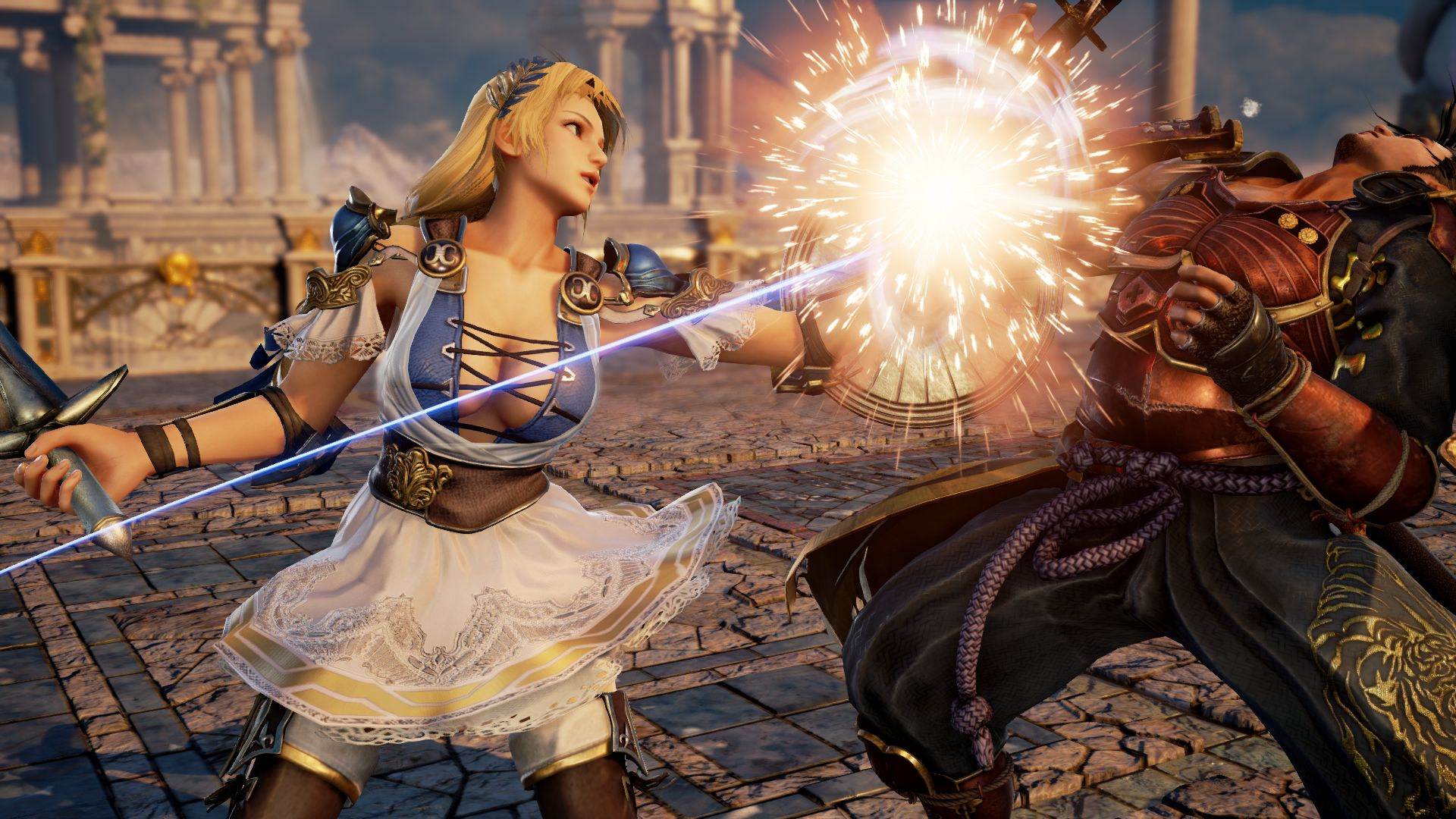 Fans received some important updates on Soul Calibur VI at E3 yesterday. A story trailer for Bandai Namco’s upcoming weapon-based fighting game which contained the official release date was revealed. We also got to see the contents of both Deluxe and Collector’s Editions.

The Deluxe Edition includes a physical copy of Soul Calibur VI, the Season Pass which grants owners access to three new playable characters and two new armor packs, plus the soundtrack disc is included. All of this will come in a metal case with a built-in soundbox featuring ‘‘4 Epic In-Game Voiceover Snippets’’. The Deluxe Edition is priced at $99.99, approximately £75.

The Standard, Deluxe and Collector’s Editions are now available to pre-order.

Soul Calibur VI was first announced at the Gaming Awards 2017, and it’s the seventh instalment in Bandai Namco’s Soul series. The title has been in development since 2014, and much like fellow Namco 3D fighter, Tekken 7, it uses the Unreal Engine 4. The story in the game will revolve around the events that took place during the original Soul Calibur era.

So far there’s a total of 13 characters, which includes: Mitsurugi, Nightmare, Siegfried, Sophitia, Kilik, Ivy, Xianghua, Maxi, Yoshimitsu, Zasalamel, and Taki, along with newcomer Groh. The exciting guest character, Geralt of Rivia from The Witcher series, will also be playable. 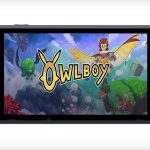 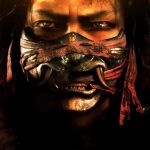