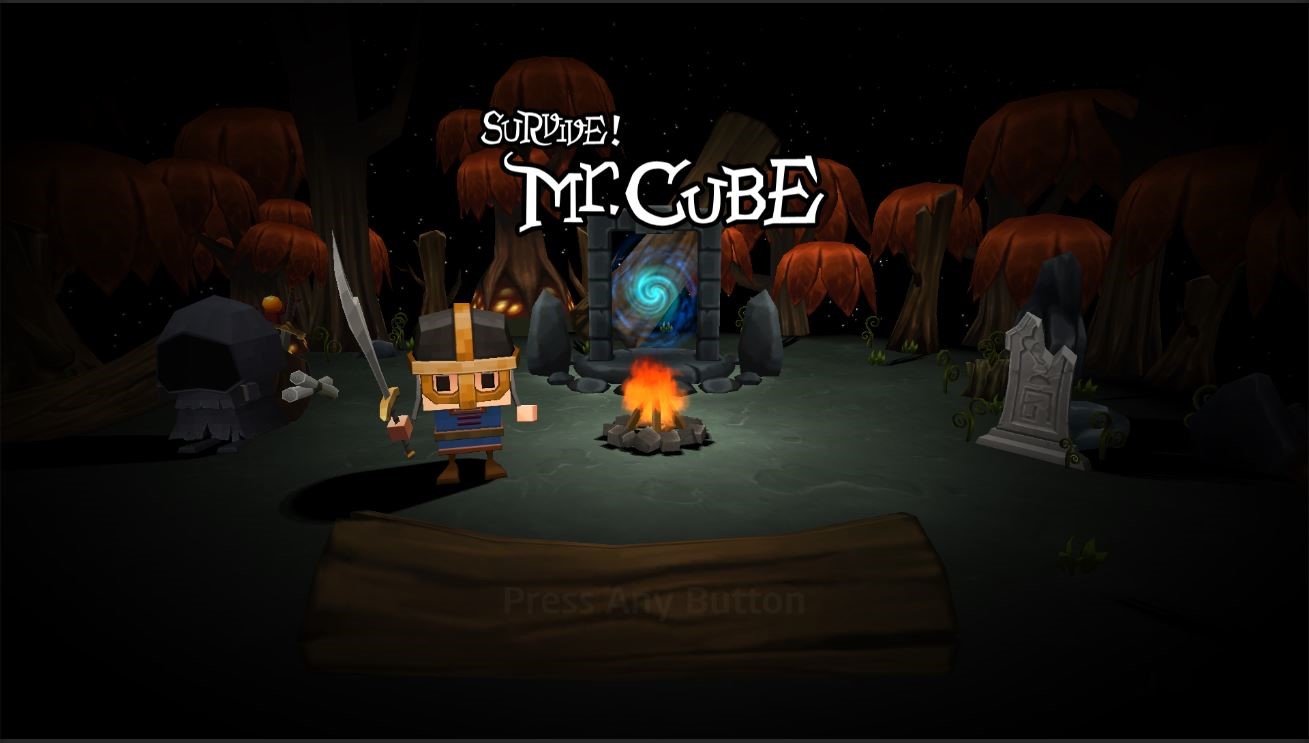 Are you a fan of Roguelike/lite RPGs? And, do you also find the increasingly popular boxel art style charming? Well, good news, everyone! Releasing later this month is Survive! Mr. Cube.

You will play as, you guessed it, Mr. Cube. On his way home, Mr. Cube stops off at a pub where he is given a pill by a stranger which transports him to an unknown world full of monsters and terror! It is in this unknown land that you will have to guide Mr. Cube through four different themed stages which will consist of about 25 levels in total. At the end of each stage will be a tower, and once the tower is destroyed, you can move along to the next stage. There are consumables and treasures to collect throughout the levels which will help you while on your journey to escape this horror you found yourself in. The Roguelike/lite element comes in where each time the escape path and the bosses all change and, when/if you die, a new Cube is summoned with different features, such as weapons or skills etc.

Mr. Cube is the first self-developed game by Intragames. The game’s director, Young-Jun Kim, has said;

“I am very excited to achieve a goal of developing indie games on console even though it was not easy to get here with a small scale manpower. Rome wasn’t built in a day. Survive Mr Cube is just our first attempt. Our ultimate goal is to make a well-known domestic console game that’s being played all over the world. We are going to hang on players’ every word and make improvements in errors and on the valuable feedbacks if any. The next one will be more detailed in the storyline with the gameplay and the quality so we ask you for your continuous interest and to support us” 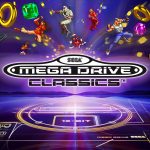 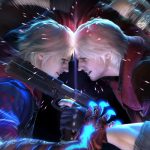