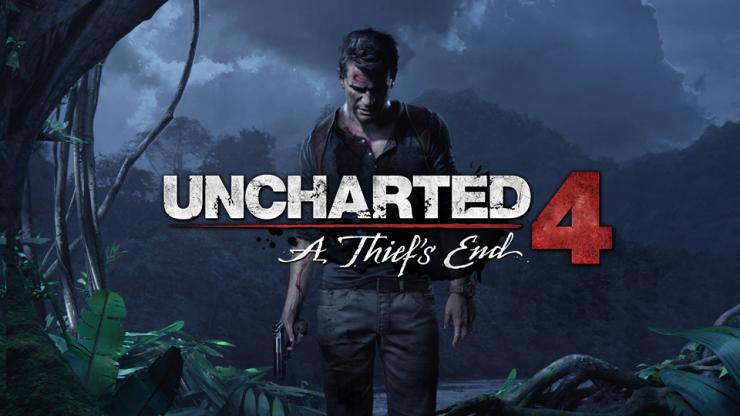 Naughty Dogs newest addition to the Uncharted franchise – Uncharted 4: A Theif’s End, has released a small window of when PS4 gamers can expect to see this game on the shelves.

The date is said to be released at the end of the fiscal year for Sony which is around March 2016. The secret of Nathan Drake’s next appearance was spotted during Andrew House’s, president of Playstation, slide presentation for Investor Day.

This being said, the game has had it’s release date pushed from mid 2015, now to the first quarter of 2016. Developers have pushed the game’s release date out as they don’t want to make it an OK experience but to make it something to remember. The developers hold high standards and wish to keep things that way as that is what Uncharted gamers expect.
Like the old saying goes “Good things take time”. 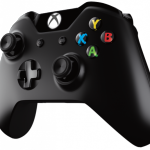 A subtle release for New Xbox One Controller found?