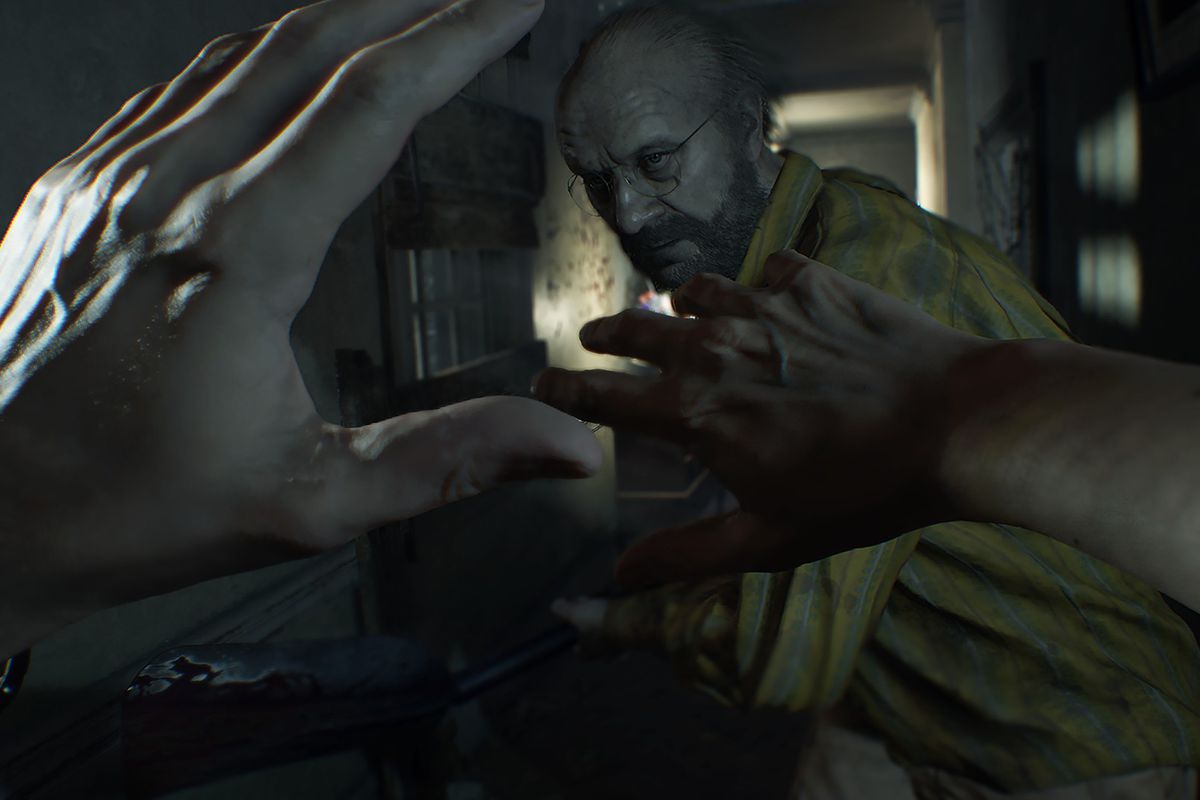 Capcom have confirmed that Resident Evil 7: Biohazard is releasing on the Nintendo Switch via the cloud in Japan this week. The ‘‘Biohazard Cloud Version’’ will be available on the 24th of May on the Japanese market.

The title is going to be streamed through the Cloud. Players will pay 2,000 yen (approx. £15/$18) for a 180-day ‘‘ticket’’, which means they’ll be renting the game. Users are required to install a small 45MB game file. The game will be streamed from Capcom’s servers to players’ Switch consoles. It’ll function much like Cloud gaming services, such as PlayStation Now and GeForce Now. All the title’s DLC will be included: Banned Footage Vol. 1 & Vol. 2, Not a Hero and End of Zoe.

It will require a fast internet connection to play, meaning that the much-loved portability function of the Switch will suffer as players will need to be at home or somewhere with a solid connection to enjoy. This may defeat the purpose of purchasing Resident Evil 7 for Nintendo’s multi-functioning console as being able to play anywhere is one of the main reasons behind gaming on the Switch is so enjoyable.

Sega’s Phantasy Star Online 2 is another title for the Switch that operates via the Cloud over in Japan. Plus, there are several other games on the Japanese market that utilize the service. Dragon Quest X, produced by Square Enix, streams a Cloud version of the game for the 3DS, and there are also Cloud versions for some mobile games, like Final Fantasy XIII.

There’s currently no news of a release in the West, but signs suggest it could be happening soon. This will be a good experiment for Capcom. 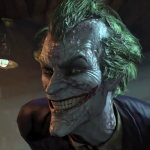 7 Times Being Bad Was Best 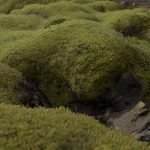