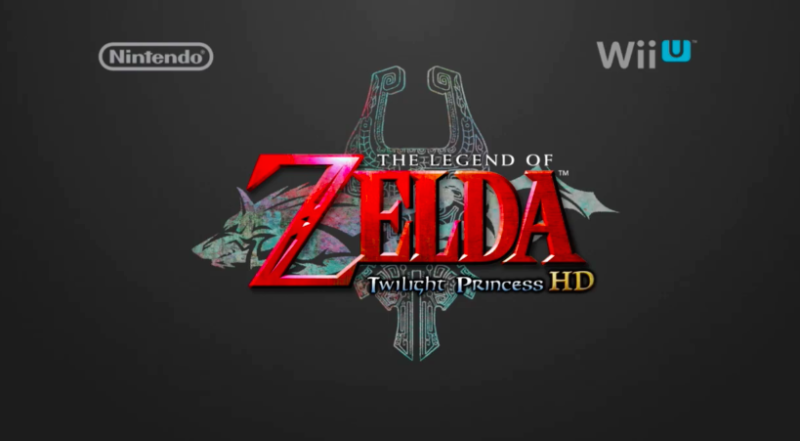 The game will come to the Wii U with updated graphics but there seems to be new content as well. A Wolf Link amiibo was announced for the game and all other The Legend of Zelda amiibo will be compatible with the game. Their function is still unknown at the time but soon we will have new information on the game. Below are some screenshots of Twilight Princess in glorious HD. 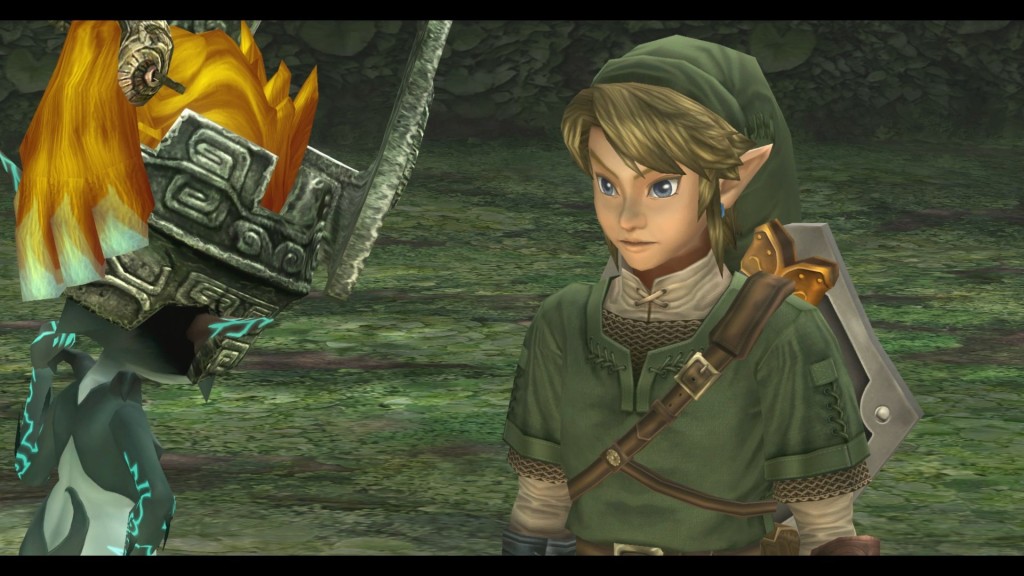 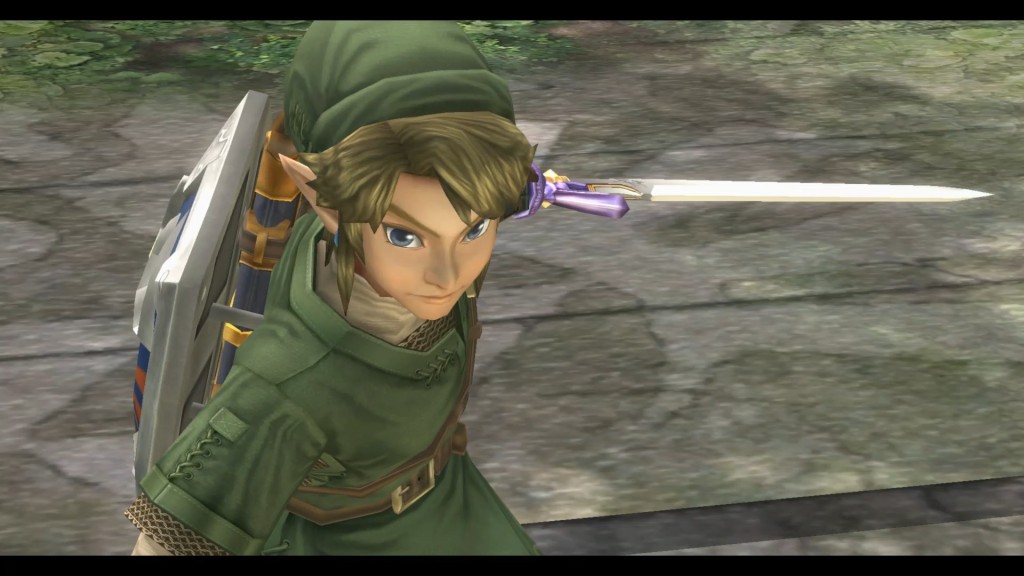 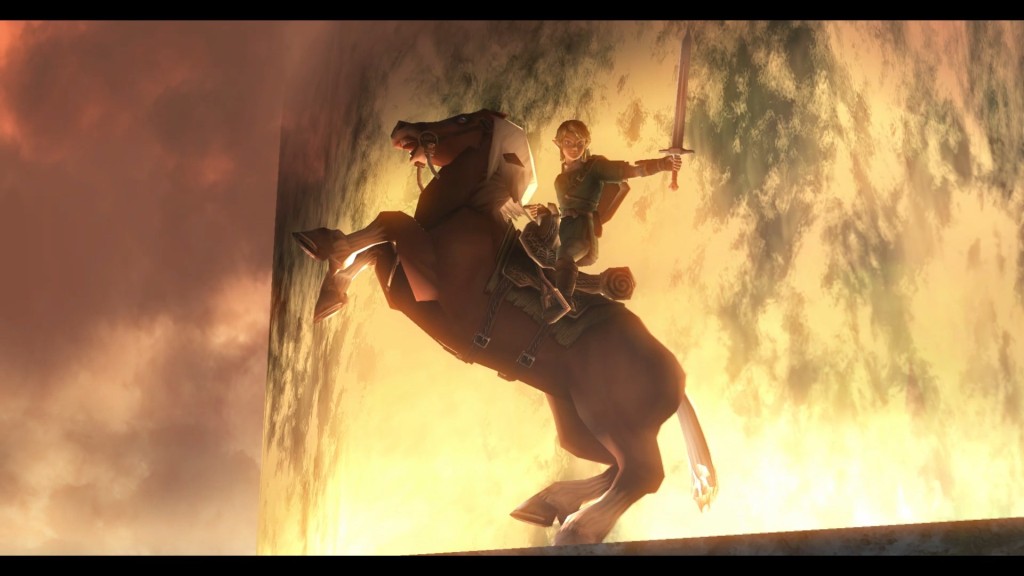 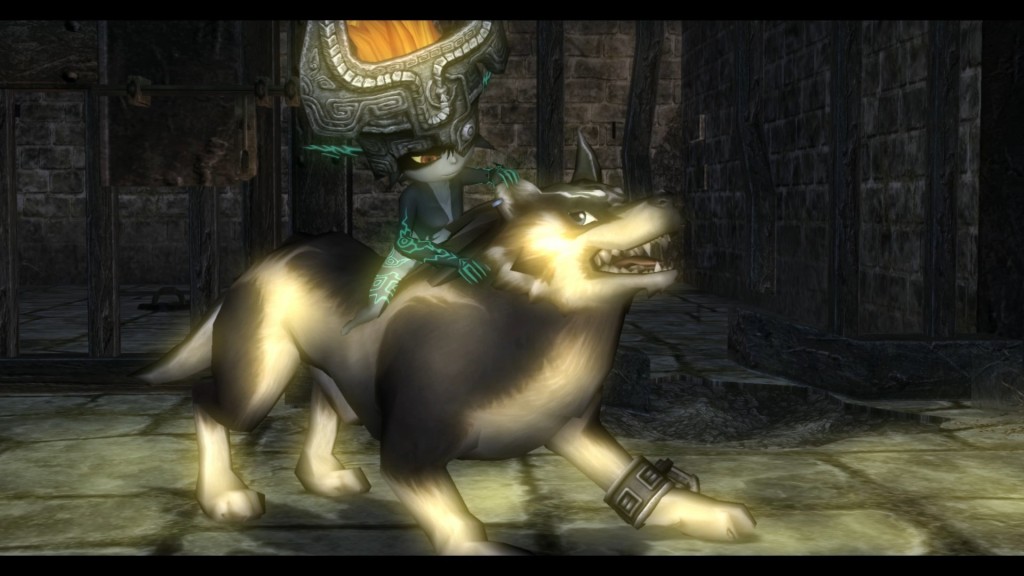 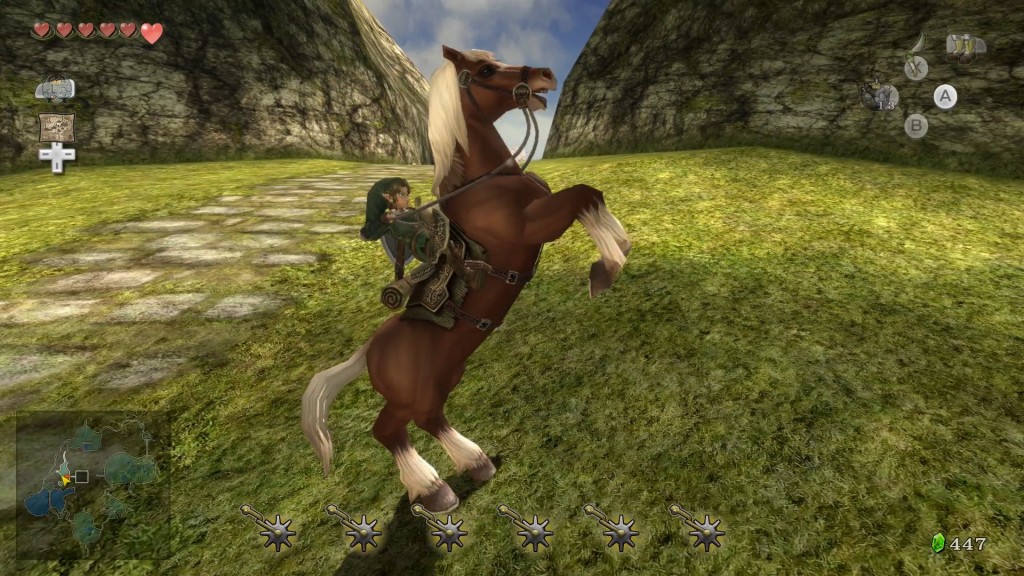 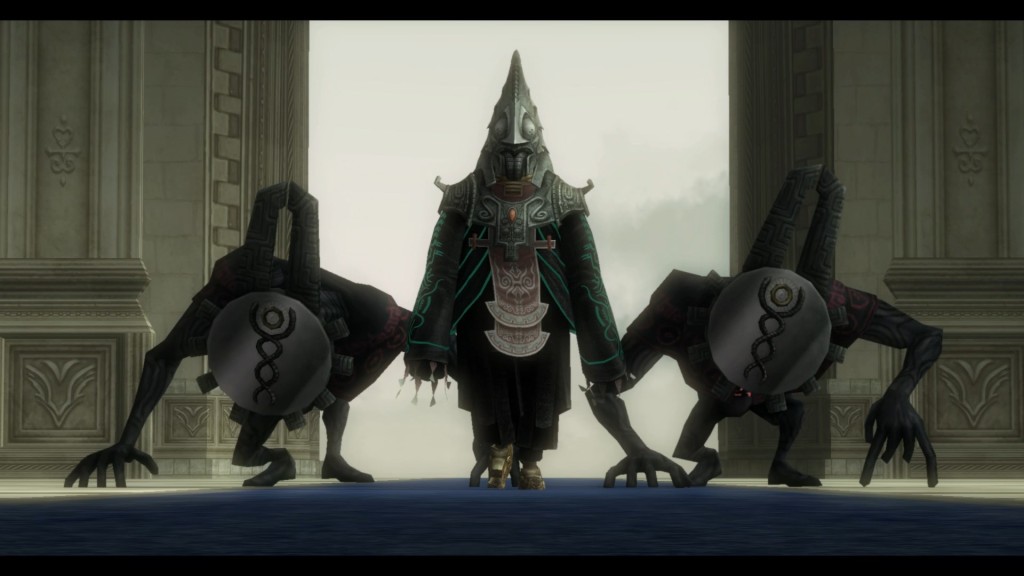 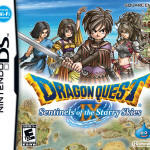 Have You Played… Dragon Quest IX: Sentinels of the Starry Skies? 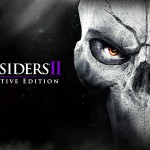