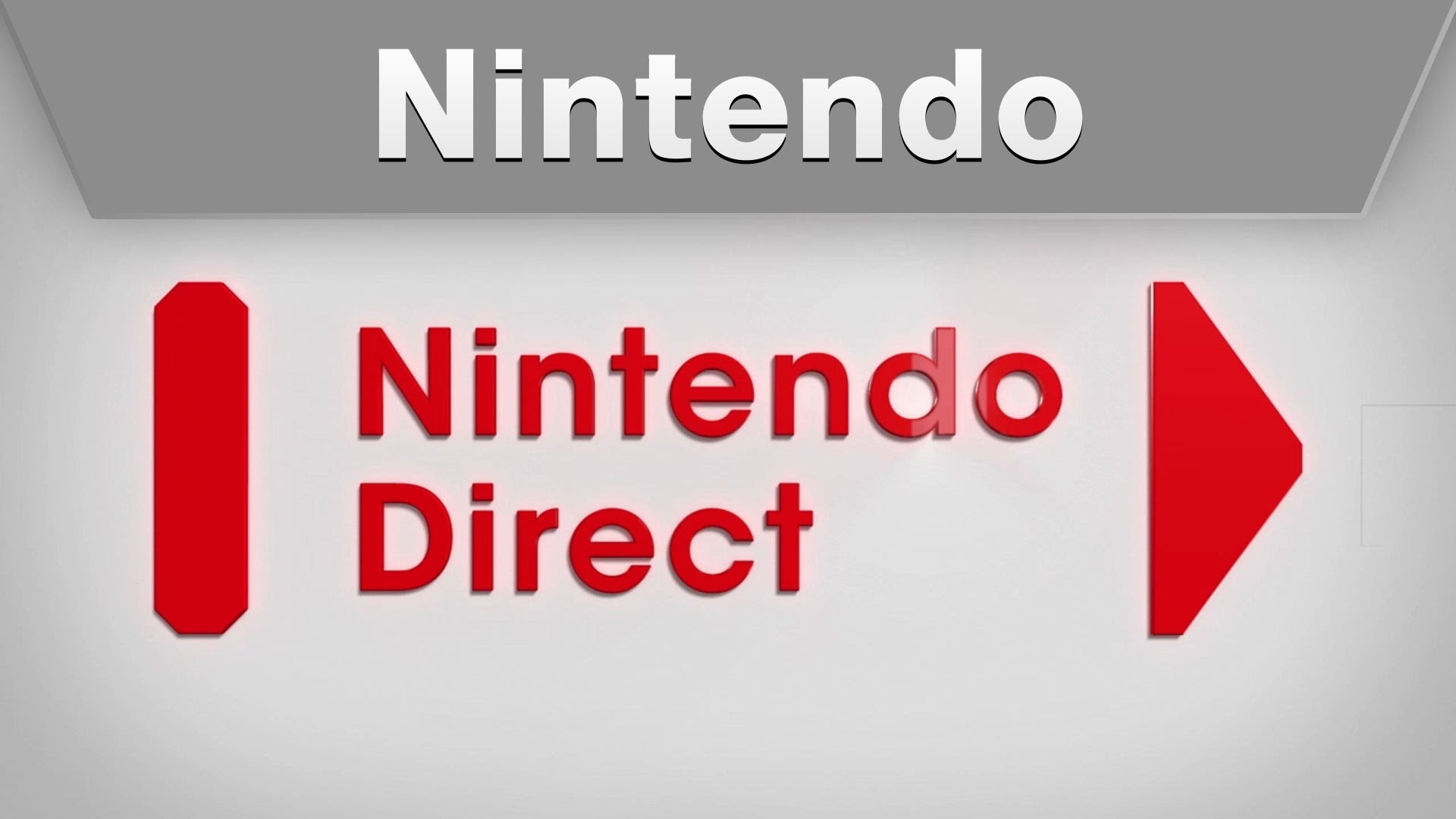 On November 12th, Nintendo had its first Nintendo Direct since the passing of Satoru Iwata. The Direct had a lot of good Nintendo news so I will compile as much as I can in one article. Eventually, I will go into more details on specific titles on their own articles. This recap focuses on the North American Nintendo Direct so games and release dates may vary. Below is the actual Direct but you may skip watching it and jump to the news, directly! 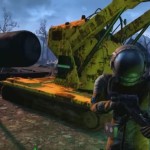 How to find a Hazmat Suit in Fallout 4 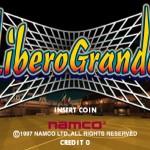