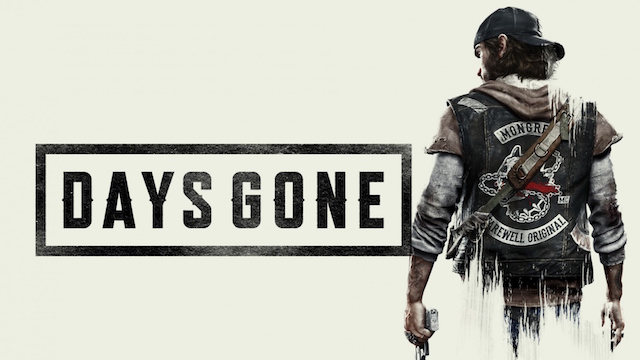 Open world zombie epic Days Gone has been delayed until 2019. No definitive date for next year has been set, and Sony has been quoted saying;

“Days Gone will now be releasing in 2019 and we will keep you updated on the launch date.

Days Gone has created a lot of buzz since its first reveal trailer at E3 in 2016. Developed by SIE Bend, this is the studio’s first IP since Syphon Filter and the first game the company has created since 2010’s PSP release Syphon Filter: Logan’s Shadow.

Set in an open world environment in the US Pacific Northwest, players will take control of Deacon St. John (voiced by the fantastic Sam Witwer). Taking place two years after a global pandemic which has transformed most of the surviving human race into zombie-like creatures known as Freakers, Sony state on the official website that Days Gone will feature true, free-form gameplay and freedom to explore, strategize and play “your way.” 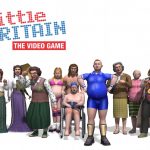 The Worst Games You Have Never Played #1