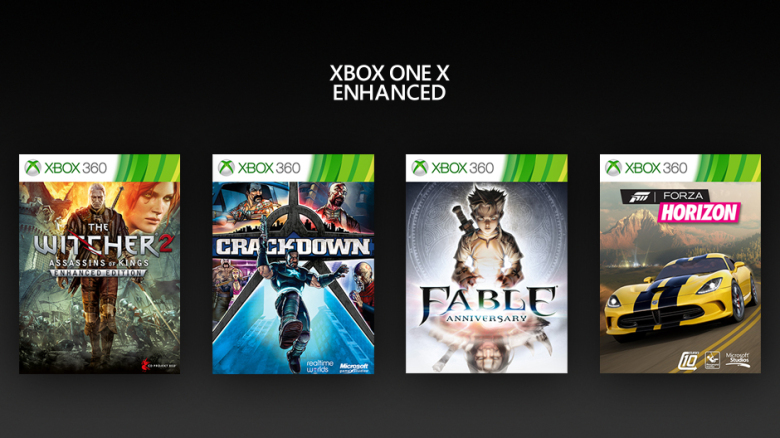 “We’re thrilled with the continued excitement for Xbox One Backward Compatibility—the community has played more than 840 million hours of Xbox 360 games on Xbox One,” Bill Stillwell, Lead Program Manager on the Xbox Platform said on Major Nelson’s blog.

“Compatibility is important to Xbox, to developers and their games, and our community. Preserving the art form of video games is part of our DNA, which is why Xbox One is the only console designed to play the best games of the past, present and future. We’re excited to continue to deliver on our vision of compatibility and grow our current Backward Compatible library, which includes more than 460 Xbox 360 games, 11 Xbox One X Enhanced Xbox 360 titles, and 13 Original Xbox games.”

Xbox 360 games that have been Enhanced for Xbox One X are able to be played in either their original form or with enhanced graphics. The enhanced graphics are turned on by default and will run the game at a higher resolution, 9X the pixel count, feature increased texture detail and also include antialiasing. These enhancements are only available on the Xbox One X. 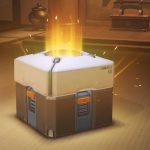 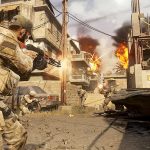