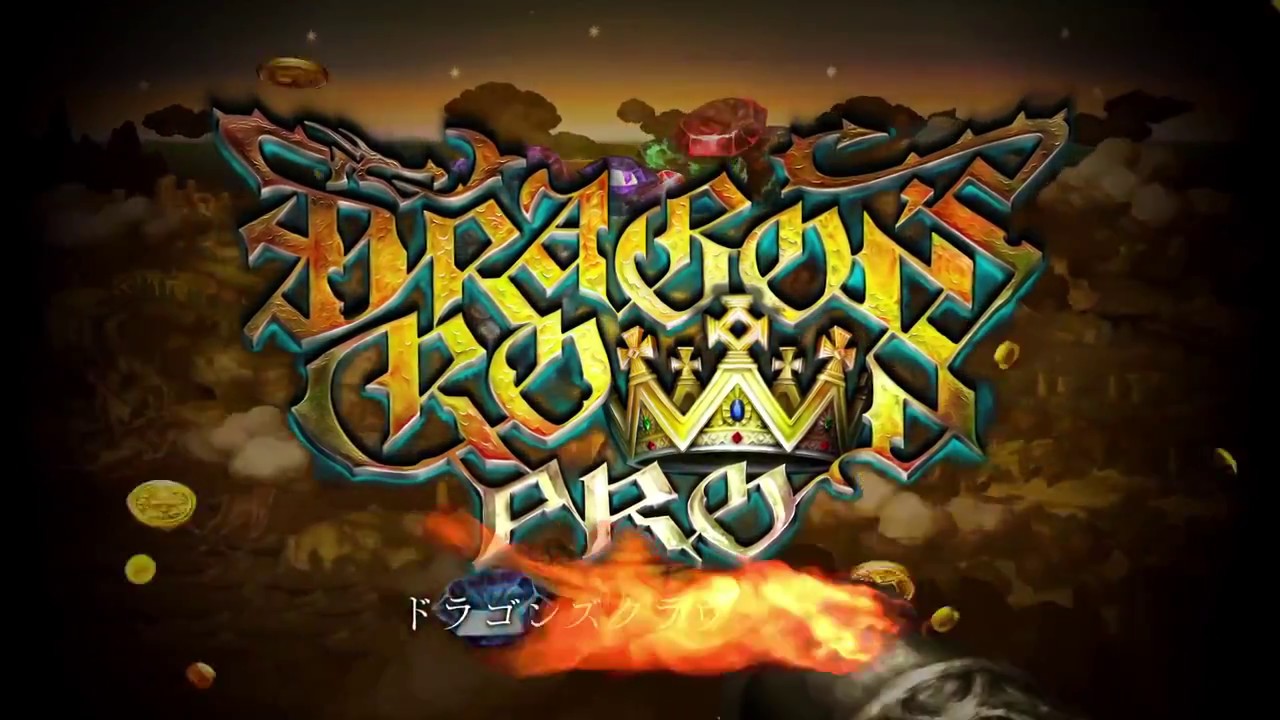 Atlus has announced in a newly released trailer that Dragon’s Crown Pro, the PS4 re-release of the original Dragon’s Crown, will be coming to western territories in spring 2018.

This isn’t the first time news of Dragon’s Crown Pro has surfaced (Atlus has been posting videos about the game on the Japanese side of their Youtube channel for a couple of months), however this is the first time Atlus has talked about a western release.

Much like in the original game, the player takes control of one of six characters (a Elf, Dwarf, Fighter, Wizard, Amazon, or Sorceress) in a side-scrolling action RPG set in a “high fantasy” setting. The game can support four player co-op in both local and online play, and comes drawn in Vanillaware’s signature style.

The trailer highlights a number of Dragon’s Crown Pro’s upgrades over the original, namely full “4K compatibility,” “refined artwork,” and a “revamped soundtrack performed by a full orchestra.”

The price of entry for the game will be around $49.99 USD (or your regional equivalent).

The original Dragon’s Crown came out in 2013 for the PS3 and the Vita. The Japanese version of Dragon’s Crown Pro will be arriving “early 2018” for the PS4, with the western release following in spring of the same year. 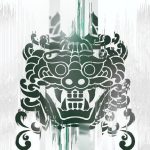 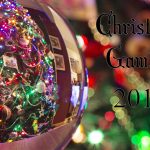