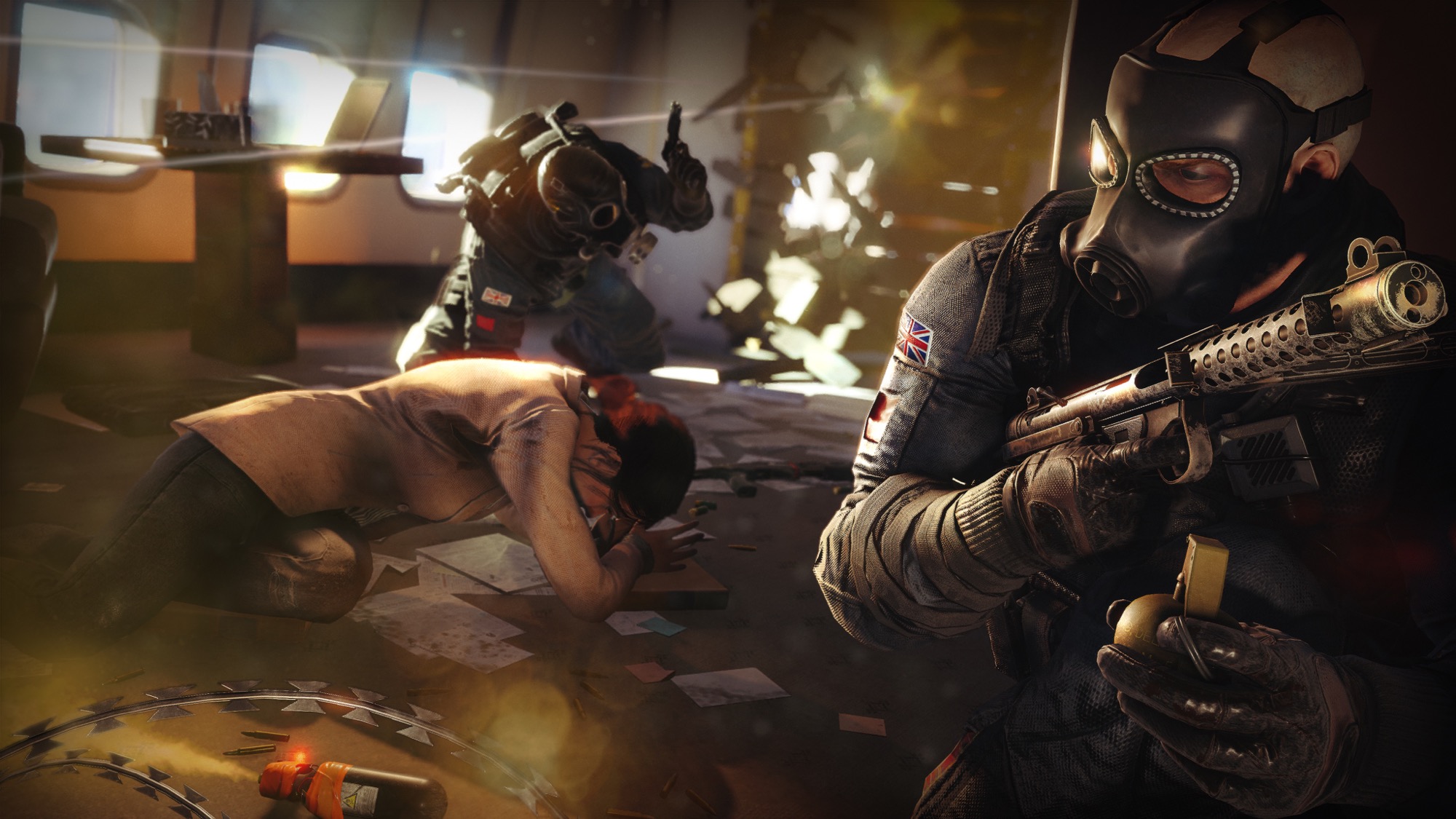 Year 3 will be structured into four Seasons including:

This season’s two operators are specialists in biohazard situations and, on top of being playable in adversarial multiplayer, will have to face a major threat in what will be the game’s first co-op event ever, named Outbreak. This event will be playable during 4 weeks for free for Rainbow Six: Siege owners. It will also feature an exclusive collection of cosmetics, available only during the time of the event.

The full reveal of Operation Chimera and Outbreak will take place in Montreal at the Six Invitational 2018. More information on Year 3 will be coming soon.

Year 3 Pass will be available for purchase on December 12th. Before then, players still have one last chance to buy the Year 2 season pass that includes not only 8 operators (Mira, Jackal, Ying, Lesion, Ela, Dokkaebi, Vigil and Zofia) but also a series of exclusive customisation items. 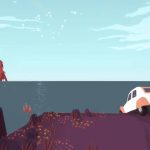 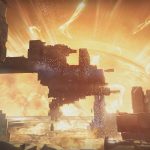 Details of Bungie’s Livestream of Destiny 2 – Expansion I: Curse of Osiris Revealed