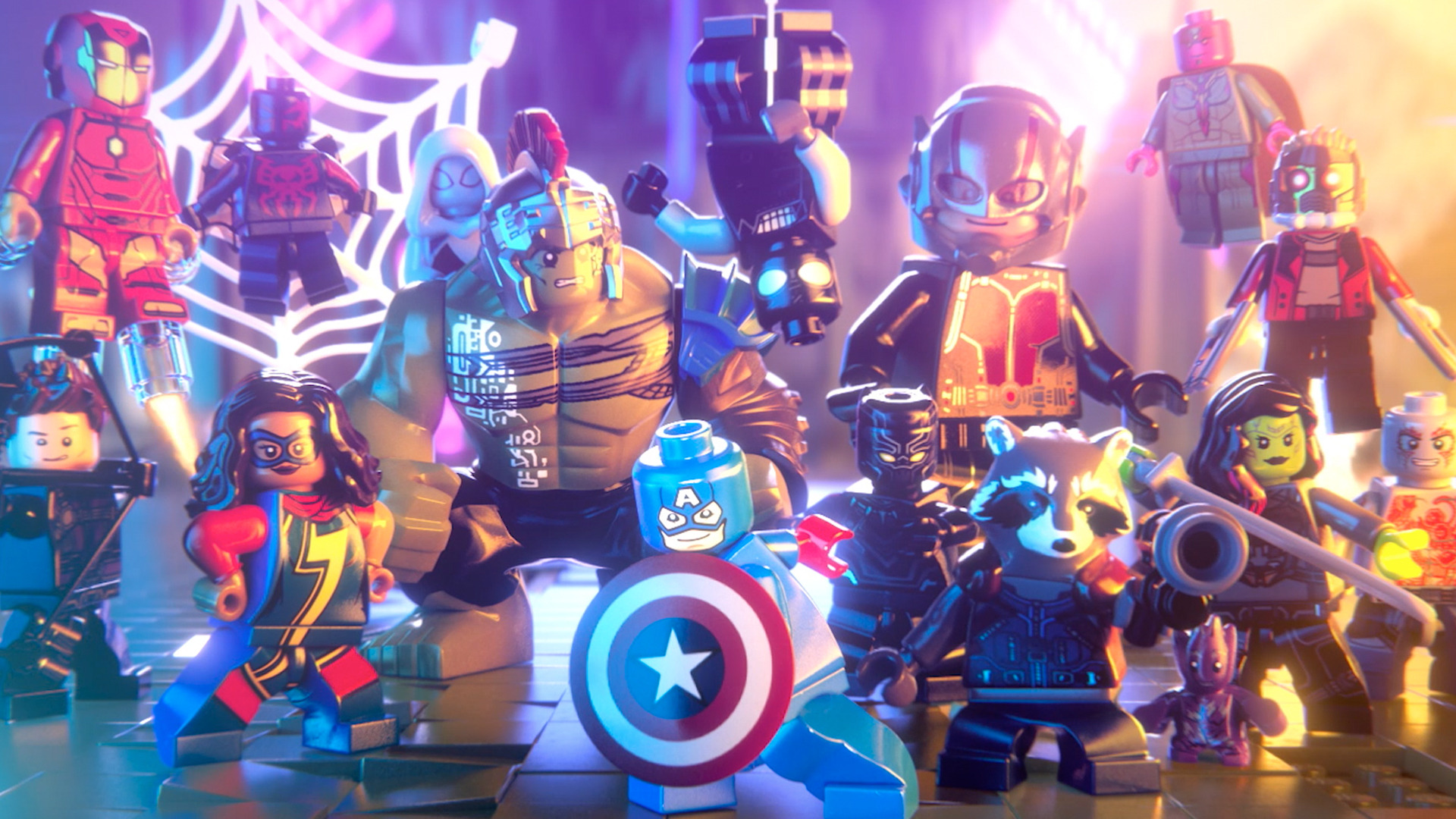 A new trailer for LEGO Marvel Super Heroes 2 has been released today, diving deeper into the original branching storyline featured in this all-new LEGO adventure. Recently debuted at New York Comic Con, the video stars lovable canine Cosmo the Spacedog – telepathic Soviet cosmonaut, Knowhere’s chief of security and ally to the Guardians of the Galaxy – who is tasked with alerting and assembling an elite team of Super Heroes to take on the time-travelling super villain Kang the Conqueror. Kang has stolen numerous Marvel cities and locations from across time and space to form the expansive Open Hub World of Chronopolis in hopes to take over the universe. As a result, Cosmo’s call to action brings together a diverse group of Marvel Super Heroes from different time periods and realities – including Star-Lord, Thor, Spider-Man, Spider-Gwen, Hulk, She-Hulk, Ms. Marvel, Rocket Raccoon, Iron Man, Cowboy Captain America, Doctor Strange, Captain Marvel, Black Panther, Groot and many more – who must all band together to foil Kang’s diabolical plans.

LEGO Marvel Super Heroes 2 is an all-new, epic adventure and sequel to the smash hit LEGO Marvel Super Heroes. This original branching storyline, co-written by award-winning comics writer Kurt Busiek, transports players into a cosmic battle across a myriad of Marvel locations ripped from time and space into the incredible Open Hub World of Chronopolis. Packed with signature LEGO humour for fans of all ages, gamers will go head-to-head with the time-travelling Kang the Conqueror in this fun-filled journey spanning the Marvel Universe. 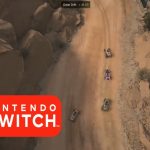 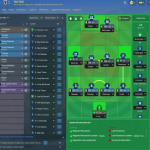