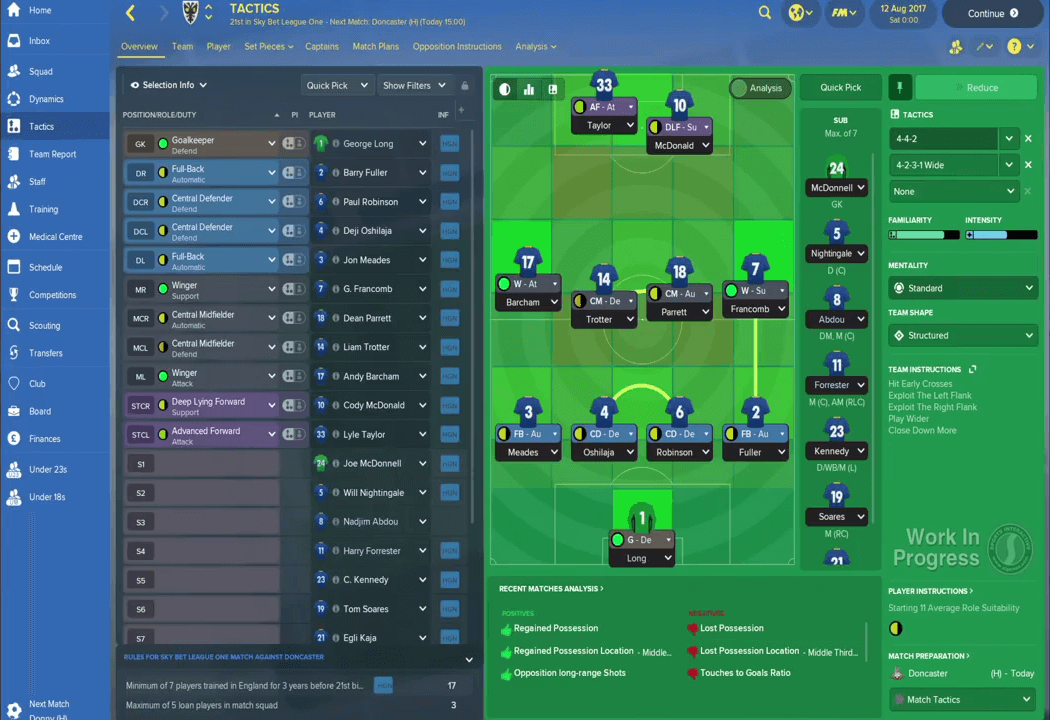 Hot on the heels of the first two videos of ‘Inside FM,’ SI Games have released the third instalment, this time focusing on tactics:

The two main new features that stand out are the pre-match briefing and feedback. The pre-match briefing, another addition inspired by the routines of professional clubs, will take place on the eve of the game. It offers a chance to announce the line-up, specify areas of focus, and issue opposition instructions (and is probably a good way to keep your squad out of the pub as well). This will play into the previously announced dynamics system as squad reactions will be visible. If you want to get quickly onto the match, you can send your assistant manager into the meeting instead.

Feedback will come in the form of analysis of recent matches to highlight what is working well and areas to focus on and also coloured zones on the formation overview to show areas of strength and potential vulnerability. That sounds like a feature that will be very useful to cut out some of the trial and error that comes with setting up tactics (at least for someone like me who rarely tries anything other than a solid but unspectacular 4-5-1).

There are also some exotically named new player roles that are bound to excite everyone except Tony Pulis and my spellchecker. They are the ‘segundo volante,’ ‘mezzala,’ and ‘carrilero’ roles, which double up as midfield maestros and menu items from a Mediterranean restaurant. The ‘inverted winger’ on the other hand sounds like someone who has just tried and failed to take the ball off Messi.

There are a whole host of other tweaks to player roles and instructions that will either enthuse or infuriate fans of the series depending on how they affect their favoured tactics. Cosmetically, the video also shows off the new panel system allowing an overview of the tactics pitch and player instructions with plenty of options to customise and avoid clutter.

We will see how this all actually works in the game, but the revamp, especially the introduction of feedback and reports on your tactics, sounds promising. 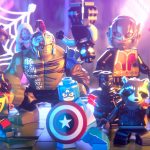 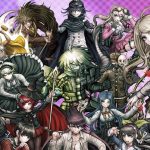