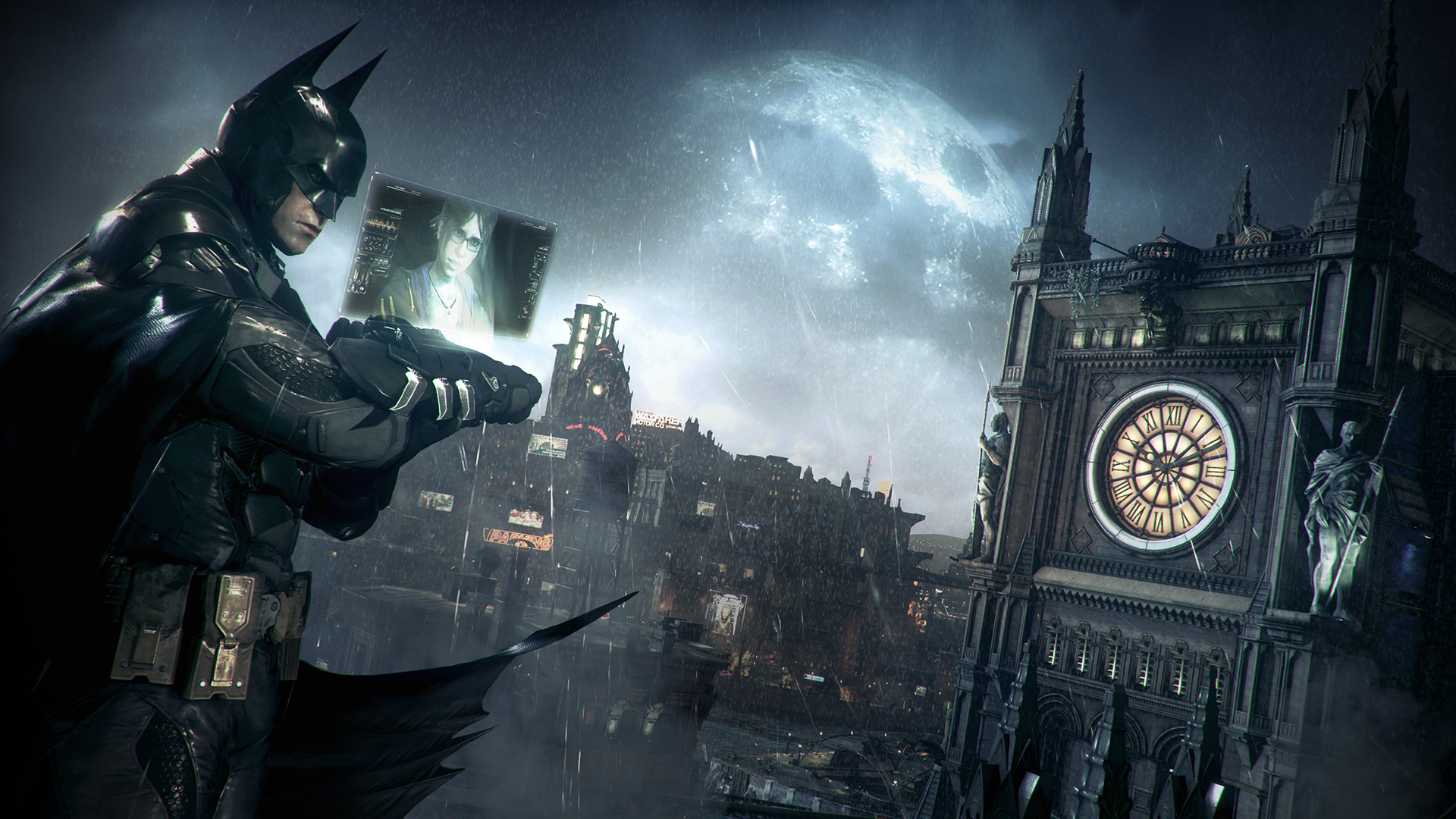 Batman: Arkham Knight will be making its way back onto Steam on October 28, Warner Bros. has announced.

The game was removed from Steam following its release back in June due to the games poor stability and optimisation which fell well below par of what gamers expect or deserve for a game, especially an AAA game at that.

When the game becomes available for sale on Steam on Wednesday, a new patch will be released alongside the re-release which will bring the PC version “fully up-to-date with content that has been released for console.”

It is disappointing to see that there is no compensation mentioned or extra content offered to PC games who did purchase such a broken console port. A Season Pass for the fuck up for all PC players who had purchased the game and waited patiently for fixes wouldn’t have gone amiss surely? 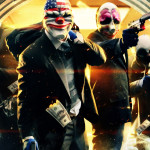 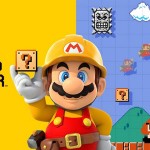